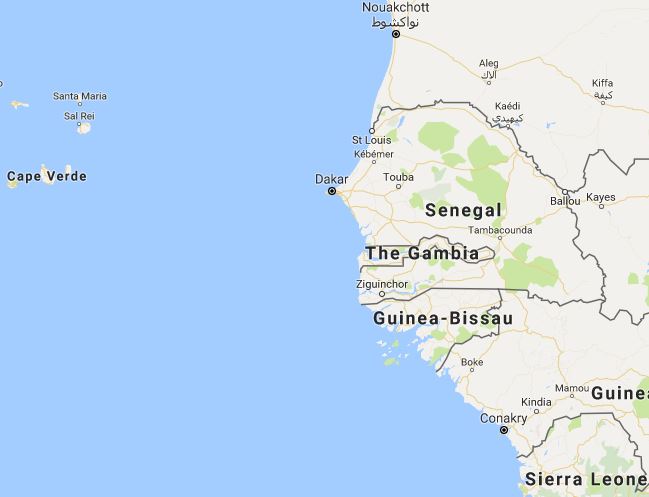 Madame Annette Mbaye d’Ernevile of Senegal, who is Mrs. Myrick’s mother, was honored by having her name given to a newly constructed, modern maternity hospital in Dakar, the capital of Senegal. The first baby, a boy, was delivered at the hospital in early August, 2017.

The naming of the hospital was In partnership with the governments of Senegal and France. Sengal is a former French colony.

The now 90-year-old Mrs. d’Erneville is Senegal’s first professional journalist; a renowned poet and author of children’s books; a previous leader of the international women’s movement as well as the founder and director of Senegal’s one of a kind Women’s Museum. She is featured in a highly acclaimed documentary film on her life, called “Mere-bi.”

Marie Pierre Mbaye Myrick, who is a Deputy Director of her mother’s museum, has served on a number of Hampton Roads community service boards. They include the Norfolk Sister City Association and Old Dominion University’s Friends of Women’s Studies organization.

Ambassador (Ret.) Bismarck Myrick is an Old Dominion University Ambassador in Residence and Lecturer of Political Science and History, among other titles.