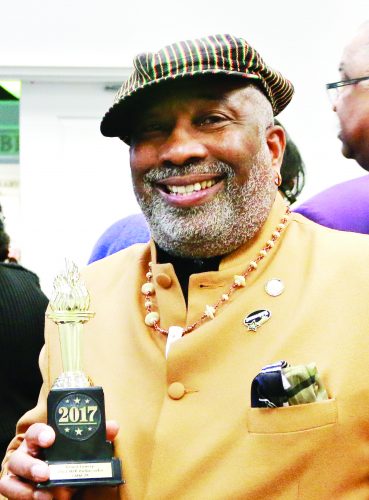 I met Dr. Bill Ward many years ago with a good friend of mine, Rock Blount, at a political rally after he had won the election as Mayor of the City of Chesapeake. Knowing all the challenges that were facing him we knew he was the right candidate for this job and, of course, the people of Chesapeake agreed. Shaking his hand and listening to him speak gave me great assurance as a resident that he was a man I could trust and be proud knowing his works commanded respect.

My personal working role in life was shifting, as the Norfolk Assembly Plant had made its announcement to close in less than eighteen months. My good friend Rock and I joined the New Chesapeake Men for Progress (NCMP) where Dr. Ward was one of the founding members.

During this period the “Peoples’ Mayor” had long retired from his role as Mayor of Chesapeake. It is fair to say that we had become friends over the years since our first early handshake. We in the NCMP have a long history of supporting candidates who have a clear message and working plan that impact all the residents of Chesapeake. As all of you know, Dr. Ward was a man of many talents and wore many hats. (Make a note to read more about his compelling, in-depth, career and life… it’s amazing.)

Dr. Bill Ward gave me hope; he gave me advice; and most importantly he gave me his time. When I was around him, I felt like a sponge always wanting to absorb his wisdom and he would freely give to all who would listen. He was a man of extreme integrity and patience as he mentored so many, me included, as time continued to move forward. I dubbed Dr. Ward my “Northern Light…a natural light that displayed in the earth sky predominantly seen at high attitude.”

I say this because I believe him to have been a giant among men. I know much of what I know as an older adult comes directly from this great man who spoonfed me the roadmap to common sense in a political realm.

His leadership continually gave me an encouragement to follow the hard narrow path to be the best me. So thank you, Dr. William E. Ward, for being in my life and showing me a way to understand life challenges without fear and that there is no substitute for hard work…you are missed but never forgotten by this friend.

Thank you, Dr. Rose Ward and family for allowing and sharing Dr. Ward with all of us. We could not have come this far without your support and understanding. May God continue to bless all of you. 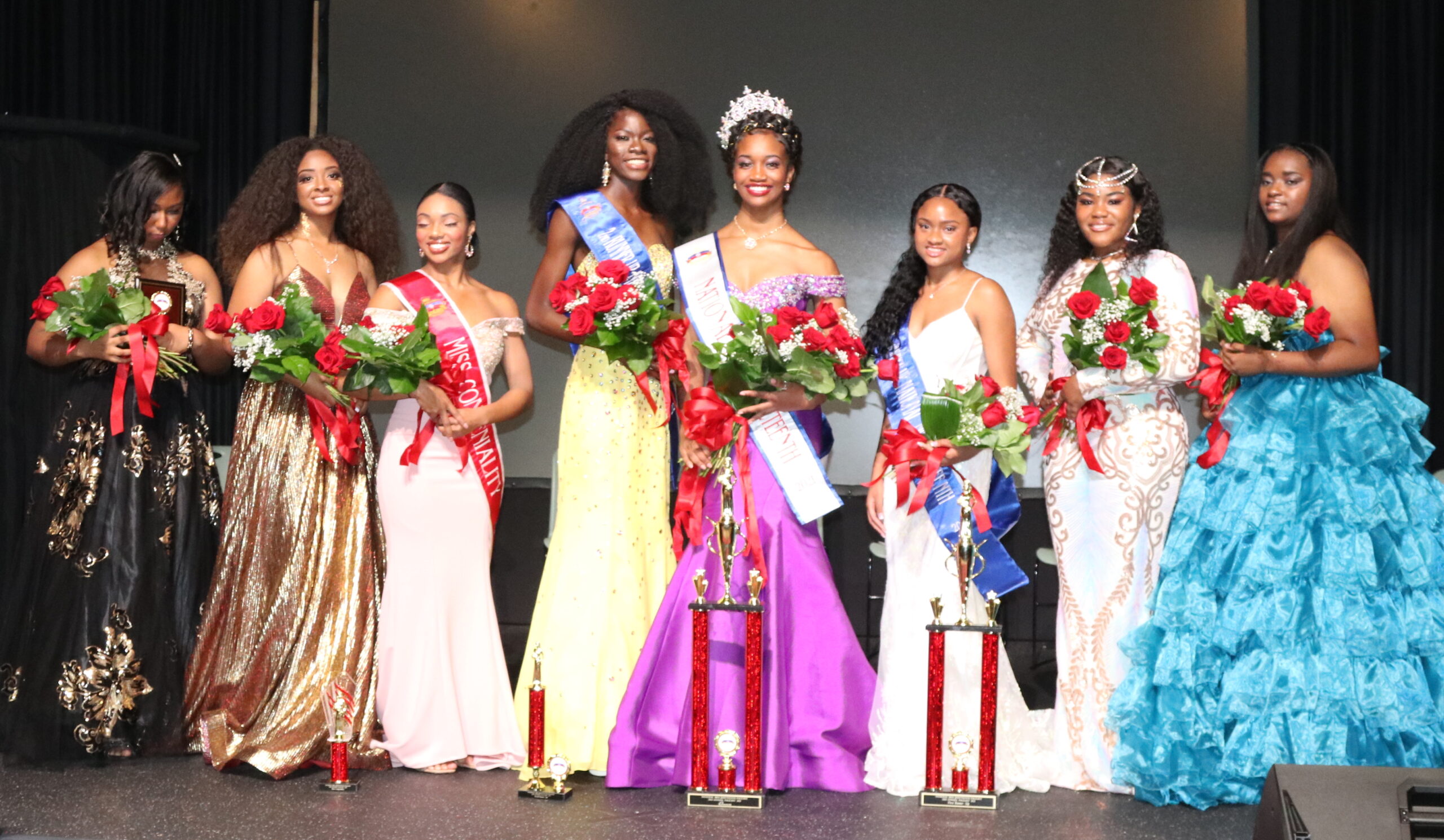 Part Two: Something About Tulsa, Okla.; Juneteenth! “Our Time Is Now” 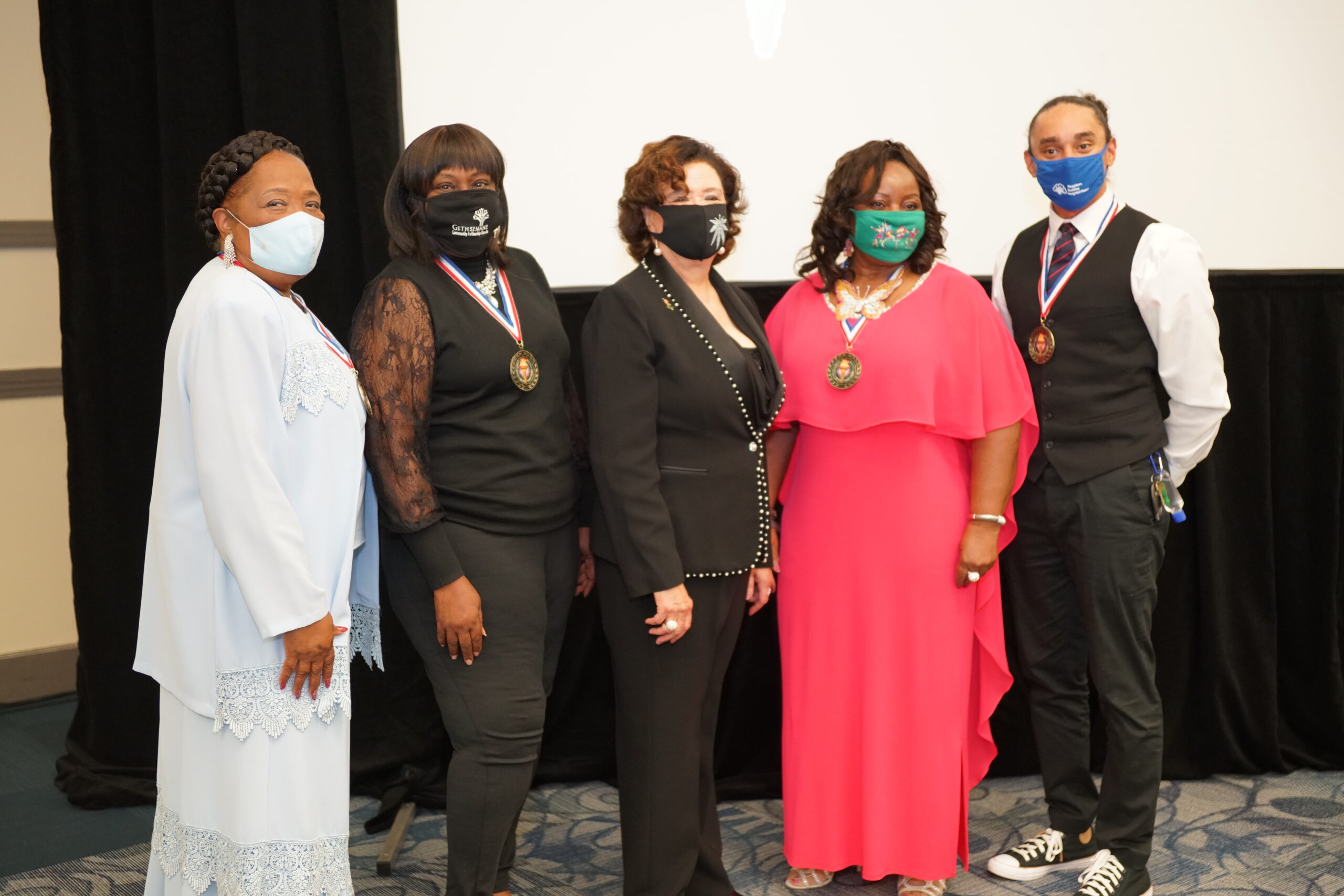 2020 Impacting Lives Ceremony In 2014, the New Journal and Guide newspaper began this annual event to recognize persons and entities that have made... 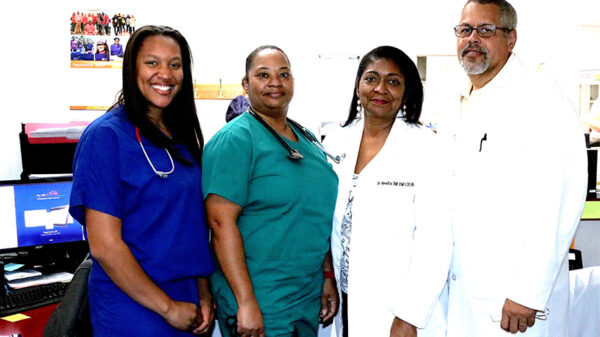 Let’s Talk About Life! Film series by Ernest Lowery The Newby Family Practice An afternoon at the home of Dr. James and Dr. Olivia...