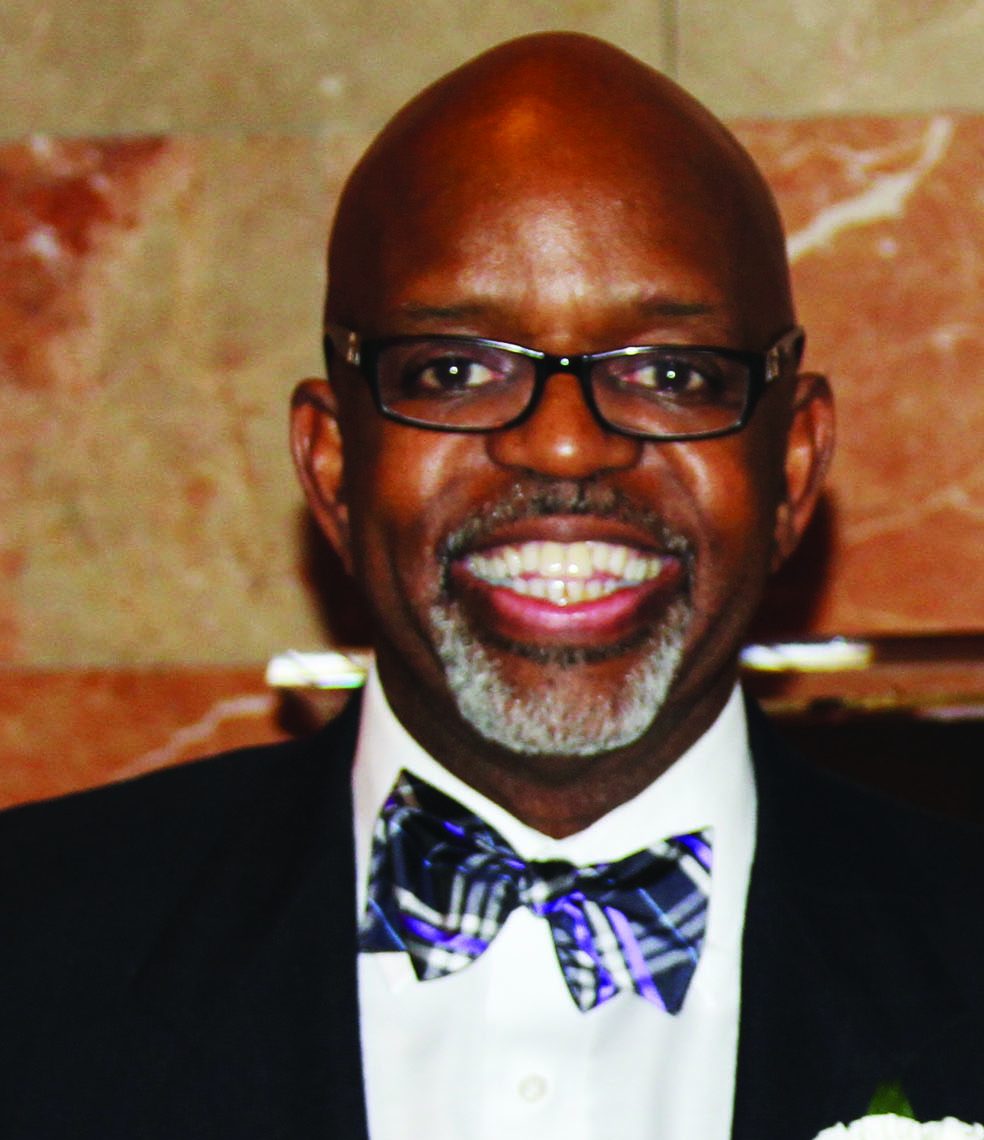 HAMPTON ROADS
Chesapeake music teacher Toney Lee McNair was named 2017 Virginia Teacher of the Year Monday (October 17) during a recognition ceremony Richmond. He also is the Associate Pastor for Worship at the Historic First Baptist Bute Street in Norfolk. McNair was selected from eight regional winners announced in September and will be the commonwealth’s nominee for 2017 National Teacher of the Year.

“I am so excited, honored, thrilled and humbled – all of that rolled into one,” McNair said after learning of his selection. “It is a thrill to represent the commonwealth and represent all of the teachers who are working hard in the trenches every day.” McNair is a 17-year veteran of the classroom and is in his 11th year as a choral teacher at Indian River Middle. He earned his Bachelor of Science from Norfolk State University and a Master of Divinity and Doctor of Ministry from Virginia Union University. He is currently pursuing a Master of Education in administration and supervision at Averett University.

As the 2017 Virginia Teacher of the Year, McNair received a $5,000 award and a commemorative ring from the Apple Federal Credit Union Education Foundation; a $2,500 award from Richmond law firm Allen, Allen, Allen & Allen; educational opportunities from several public and private colleges and universities; flowers from Coleman Brothers Flowers Inc.; an engraved plaque from Bunkie Trinite Trophies Inc.; a gift basket from C.F. Sauer Company; and an engraved crystal apple. Seven other teachers were honored as 2017 Virginia Regional Teachers of the Year during the ceremony.