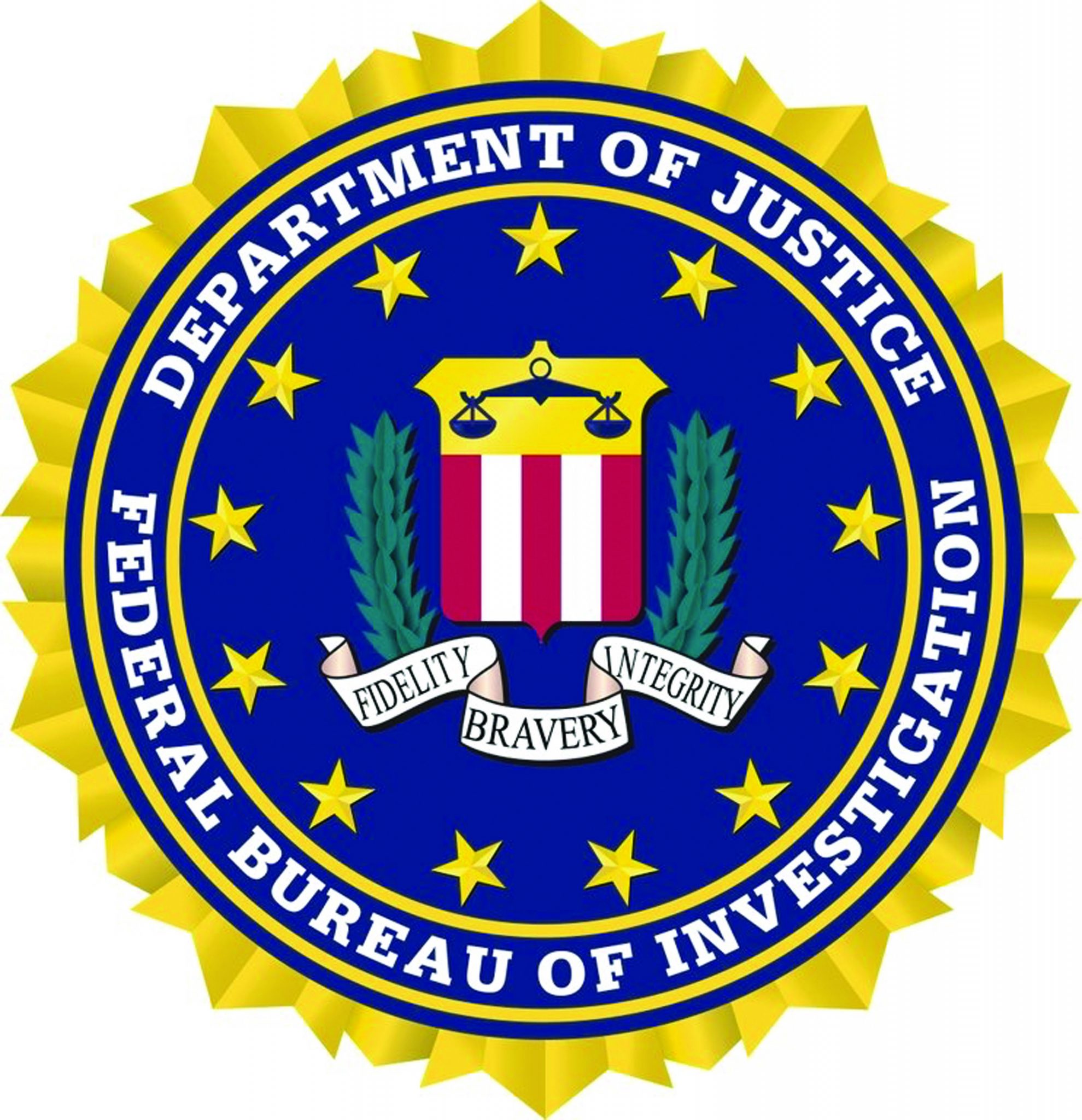 TriceEdneyWire.com
In violation of a longstanding legal mandate, scores of federal law enforcement agencies are failing to submit statistics to the FBI’s national hate crimes database, ProPublica has learned.

The lack of participation by federal law enforcement represents a significant and largely unknown flaw in the database, which is supposed to be the nation’s most comprehensive source of information on hate crimes. The database is maintained by the FBI’s Criminal Justice Information Services Division, which uses it to tabulate the number of alleged hate crimes occurring around the nation each year.

The FBI has identified at least 120 federal agencies that aren’t uploading information to the database, according to Amy Blasher, a unit chief at the CJIS division, an arm of the bureau that is overseeing the modernization of its information systems.

The federal government operates a vast array of law enforcement agencies – ranging from Customs and Border Protection to the Drug Enforcement Administration to the Amtrak Police – employing more than 120,000 law enforcement officers with arrest powers.

The FBI would not say which agencies have declined to participate in the program, but the bureau’s annual tally of hate crimes statistics does not include any offenses handled by federal law enforcement. Indeed, the problem is so widespread that the FBI itself isn’t submitting the hate crimes it investigates to its own database.

“We truly don’t understand what’s happening with crime in the U.S. without the federal component,” Blasher said in an interview.

At present, the bulk of the information in the database is supplied by state and local police departments. In 2015, the database tracked more than 5,580 alleged hate crime incidents, including 257 targeting Muslims, an upward surge of 67 percent from the previous year. (The bureau hasn’t released 2016 or 2017 statistics yet.)

But it’s long been clear that hundreds of local police departments don’t send data to the FBI, and so given the added lack of participation by federal law enforcement, the true numbers for 2015 are likely to be significantly higher.

A federal law, the 1988 Uniform Federal Crime Reporting Act, requires all U.S. government law enforcement agencies to send a wide variety of crime data to the FBI. Two years later, after the passage of another law, the bureau began collecting data about “crimes that manifest evidence of prejudice based on race, religion, disability, sexual orientation, or ethnicity.” That was later expanded to include gender and gender identity.

The federal agencies that are not submitting data are violating the law, Blasher told us. She said she’s in contact with about 20 agencies and is hopeful that some will start participating, but added that there is no firm timeline for that to happen.

Federal agencies are hardly the only ones to skip out on reporting hate crimes. An Associated Press investigation last year found at least 2,700 city police and county sheriff’s departments that repeatedly failed to report hate crimes to the FBI.

In Washington, lawmakers were surprised to learn about the failure by federal agencies to abide by the law.

“It’s fascinating and very disturbing,” said Rep. Don Beyer, D-Va., who said he wanted to speak about the matter with the FBI’s government affairs team. He wants to see federal agencies “reporting hate crimes as soon as possible.”

Beyer and other lawmakers have been working in recent years to improve the numbers of local police agencies participating in voluntary hate crime reporting efforts. Bills pending in Congress would give out grants to police forces to upgrade their computer systems; in exchange, the departments would begin uploading hate crime data to the FBI.

Beyer, who is sponsoring the House bill, titled the National Opposition to Hate, Assault, and Threats to Equality Act, said he would consider drafting new legislation to improve hate crimes reporting by federal agencies, or try to build such a provision into the appropriations bill.

By A.C. Thompson and Ken Schwencke
Special to the Trice Edney News Wire from ProPublica