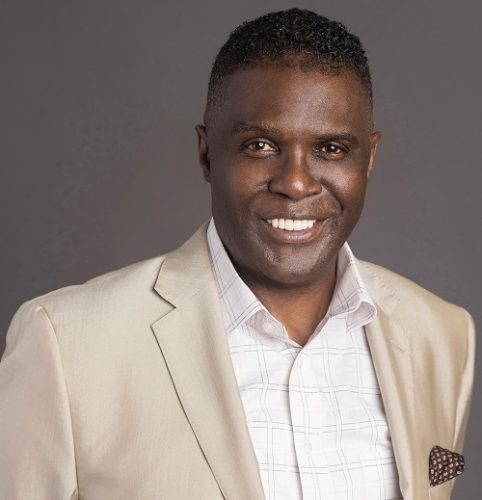 In the latest confirmation of the disfunction and inefficiency of the American healthcare system, recent revelations have disclosed the extent to which Big Pharma has conspired to price gouge unsuspecting Americans.

Let’s be clear, this behavior directly contributes the death and suffering of millions of innocent people.

Spending on prescription medicines in the United States will increase 4 percent to 7 percent through 2021, reaching $580 billion to $610 billion, according to a report from an organization that tracks financial data for Big Pharma.

By and large, Americans cannot afford their prescription drugs. People are having to choose between buying food or buying the medicine they need. Seniors are forced to split their pills in half. Some have lost their homes and declared bankruptcy because of their medical bills.

Today, the American people are starting to ask the questions that need to be asked:

Why is it that the United States pays, by far, the highest prices in the world for prescription drugs? In the richest country in the history of the world, why is it that nearly one out of five adults in America cannot afford to fill the prescriptions given to them by their doctors? How can it be that Americans can walk into a drugstore and find that the prices they are paying for their prescription drugs can double, triple or quadruple, literally overnight?

Sadly, the answer to these questions is simple: Follow the money!

Government reports show that the amount of money people spend on prescription drugs has nearly doubled over the past three decades as pharmaceutical sales and profit margins have skyrocketed.

In what I consider to be a shameful defense of an industry tied so strongly to the health and well-being of our society, one industry spokesperson stated, “At its core, pharma is still a business. They rely on profits just like other companies, and thus must make decisions to ensure they remain economically viable… While pharmaceutical companies are greedy to an extent, they are ultimately a necessary evil.”

Excuse me? How long can this go on?

And let’ not forget the immeasurable greed around the marketing and distribution of Opioids. We are now only beginning to see the magnitude of the death and destruction in has caused in countless families across this nation. I emphasized this nation, because even though the use of pain medicines (Opioids) declined 1 percent with recent restrictions on prescribing and dispensing, less than 4% of the world’s population account for 90 percent of Opioid use! Guess what country they are found in?

Americans use more opiates than any nation does. In 2013 alone, sixteen-thousand Americans died from overdosing on opiate painkiller drugs. The pharmaceutical industry actually created the opiate epidemic by introducing three times as many pain drugs in the early 2000s as were being made in the 1990s. The industry further created the epidemic by changing prescribing guidelines to ensure that their drugs were the first choice for “acceptable pain management” when in actual fact there are many other ways to treat pain that are drug-free.

The simple truth here is that the pharmaceutical industry makes a lot of money when people buy and then become addicted to opiate pain pills. From a business standpoint, pharmaceutical companies profit when people take drugs for pain, and those profits increase dramatically when addiction is involved as such pill pushers then have convenient, lifetime customers.

Last week, the founder of Insys Therapeutics Inc became the highest-ranking pharmaceutical executive to be convicted in a case tied to the U.S. opioid crisis, when he and four colleagues were found guilty of participating in a scheme to bribe doctors to prescribe an addictive painkiller.

The crisis with prescription drug pricing has reached such a level of concern for Americans, Kaiser Family Foundation estimates that 19 million American adults import medication to save money – that’s 8 percent of the U.S. population. Clearly, the number is much higher since it’s actually illegal to buy drugs from another country: even though they may be more affordable. A recently released report found that millions of Americans who rely on insulin were paying up to 92 percent more for the lifesaving medication than patients in other countries.

One lady in Minnesota recently paid about $410 in Canada for a 3-month supply of 15 vials of insulin that would have cost her $5,250 in the States!

And now, we learn that some of the leading US drug companies conspired to raise prices of common medicines, used for HIV, asthma, cholesterol, ADHD and anti-depressants, by up to 1,000 percent.

And all this time, they had us thinking that “healthcare reform” was about making sure everybody has an insurance card… 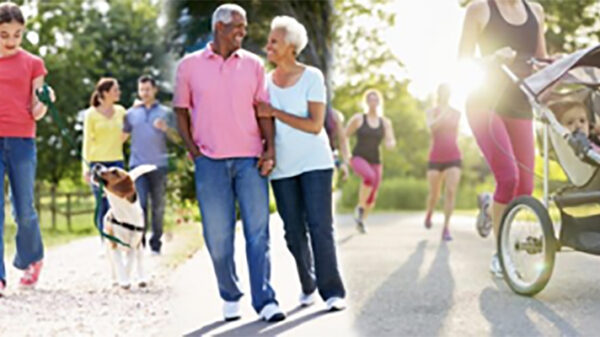 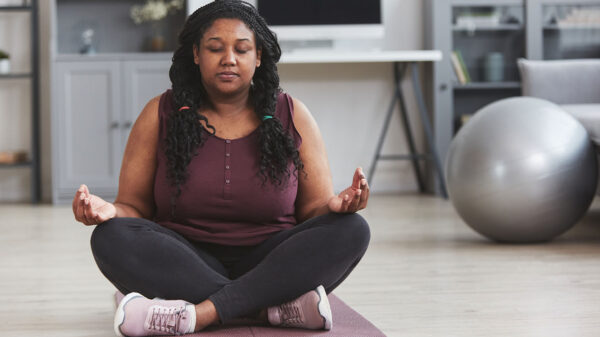