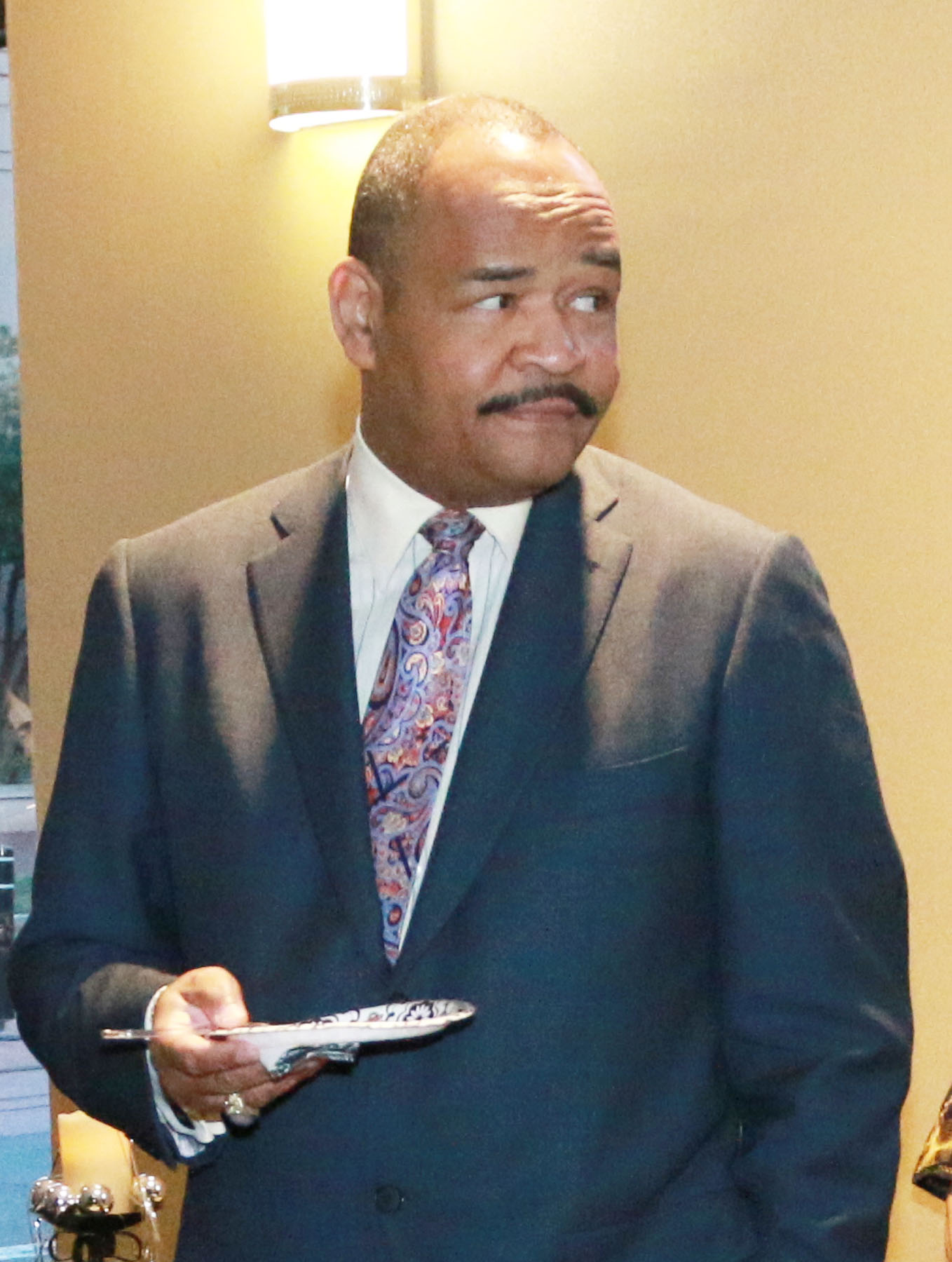 “A Reflection On Marriage and Mental Illness”

This reflection was written just before the divorce in 2013 and reflected the facts and emotions at that time.

I’ve missed my best friend so much at times the hurt kind of tortures my spirit. Never knew I could ache in sparsely known places, enchanted spaces where pain has no passport to linger. Where lovers and friends never really part. Proof perhaps of a vacancy, the void of heart and soul Hank Williams amplified with poignant accuracy when he wrote “I’m So Lonesome I Could Cry”.

Lonesome for the wife who left without going anywhere. The soulmate subdued by lesser versions of herself. Who, though in the same body, is perhaps submerged beneath personalities with other agendas. Personalities wrapped in episodes glimpsed but never really known, seldom understood.

Some call it Schizophrenia and/or Multiple Personality Disorder, etc. I call it a strange kind of purgatory where the woman I loved may still reach out from beneath her lesser selves. What haunts my soul is the fear, the possibility she’s still there. The aging worry that I couldn’t get to her, couldn’t rescue her. Couldn’t take her out from among those resident selves who may very well still rule the roost of her mind and soul.

What if I’m right and she’s in there somewhere calling my name. What if she’s waiting for me to find her? What if I’m her only hope? What a cruel torture, a torturous fear.

I think I miss her most when a potential love doesn’t work out. When someone I’m ready to move ahead in life with falls through. That’s when I long for what we had even when it isn’t what’s best for me now.

The sad truth is I know I can’t go back there. But there are times when I long just to visit with my best old friend again. There’s so much to tell her. So much to say. And then come times when I just can’t stand the thought of her being trapped where I can’t get to the her I once knew.

Sometimes I wander while wondering whether this abiding sense of responsibility is the un-vetted burden of being a man who thinks like a man. That good and perhaps antiquated sense that we should be able to fix things, make them right. Even when we don’t really know what it is we should have seen coming.

And then I have to admit I just didn’t understand the progression of a mental illness which ultimately shattered my very family from center to circumference. Folks tell me there was nothing you could do, especially with a spouse who’d never admit a problem or never allow a doctor to diagnose it. Were that to happen maybe it would somehow lesson her sense of self in the eyes of the husband she most wanted to build her world around.

Maybe she did what many mistakenly do. Maybe she just wanted to build her world around the man of her dreams while he was dreaming of the world they would build together. There rests a major difference in the company of a cruel irony. A snug fit into O.Henry’s model in “The Gift of The Magi” were the ending not so tragic.

So life goes on or does it? Does it ever recover a normal ebb and flow? The truth is she doesn’t live there anymore nor does what we had. 32 years of love, friendship and marriage gone. How do you replace that kind of history, shared experience? Don’t think I can. Do I want to?

And then there’s that torturous thought. The one lurking discontentedly among the woods of reality growing through and around relationships we still question. Did she ever really love me at all? Could she? If she did, which personalities were on board, which were not and why?

I’m convinced no man can really love more than one woman at a time well. So what of, at last count, 6 or 7 waring in one soul? In the end I guess there really are some hurts we simply have to live through and ultimately some tragedies we have to out live.

Follow us
In this article:Dennis Edwards, Feature, Featured, I'm So Lonesome I Could Cry, Multiple Personality Disorder, Schizophrenia, The Gift of The Magi