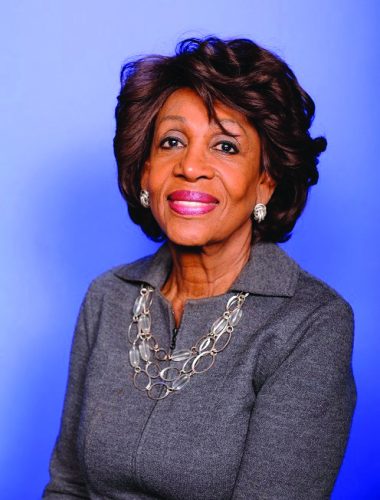 As 2019 begins, there is also a new Congress with leadership in the House of Representatives that makes history for people of color and women alike.

Long-time California Representative Nancy Pelosi returns as Speaker of the House – the first time in 50 years that a Member of Congress has achieved this feat. On a gender note, Speaker Pelosi becomes the most powerful woman on Capitol Hill and the only female in the nation’s history to do so.

There’s also another key woman and legislator that is making history. Congresswoman Maxine Waters is now the first Black and the first woman to chair the powerful House Financial Services Committee. Having served on this committee since 1995, and its Ranking Member in the previous Congress, Waters will set the committee’s agenda in key areas affecting the economy, banking, housing, insurance and securities.

The House Financial Services Committee oversees the activities and responsibilities for major financial regulators, agencies, and the nation’s central bank, the Federal Reserve. These agencies include but are not limited to the Department of Housing and Urban Development (HUD), the Federal Deposit Insurance Corporation – that insures monies in depository institutions, as well as the Securities and Exchange Commission that is charged with maintaining fair and efficient investment markets.

The fiery and bold Black lawmaker will now set the direction for a range of financial players, regulators, and institutions.

From monetary policy to the production and distribution of currency, and expanding financial access to affordable housing options, a progressive and principled committee chair is running the show. She is also expected to set standards of performance that level the financial playing field and hold lenders accountable when they take advantage of consumers or discriminate in their lending.

From 2007 to 2016, Black women ages 45-65 had a 74 percent drop in median wealth, compared to that of White women who experienced a 28 percent drop. Further, the Asset Funders Network concluded the median “quasi-liquid” savings for single Black and Latina women aged 45-50 was $0.

A second but equally harmful trend is predatory lending that targets these same consumers with high-cost credit that creates debt traps. When consumers find themselves short of cash before paydays, overdraft fees, payday and car title loans are among the most predatory due to their extremely high interest rates and failure to consider whether borrowers have the financial capacity to repay the loans without taking on additional debt.

“She is a tough and savvy defender of consumer protection and holds the feet of the banks and the Trump administration regulators to the fire,” said Mike Calhoun, president of the Center for Responsible Lending in a recent interview.

Charlene Crowell is the Center for Responsible Lending’s Communications Deputy Director. She can be reached at Charlene.crowell@responsiblelending.org.

By Julianne Malveaux TriceEdneyWire.com Who does Treasury Secretary Steven Mnuchin think he is? Simmering in his putrid privilege, he seemed to think that he... 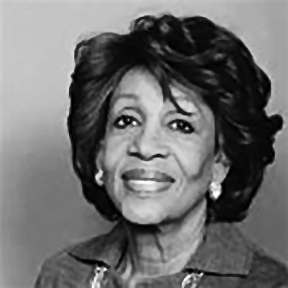 On World AIDS Day, we unite in solidarity worldwide in the fight against HIV/AIDS. We show support for people living with the disease and commemorate...