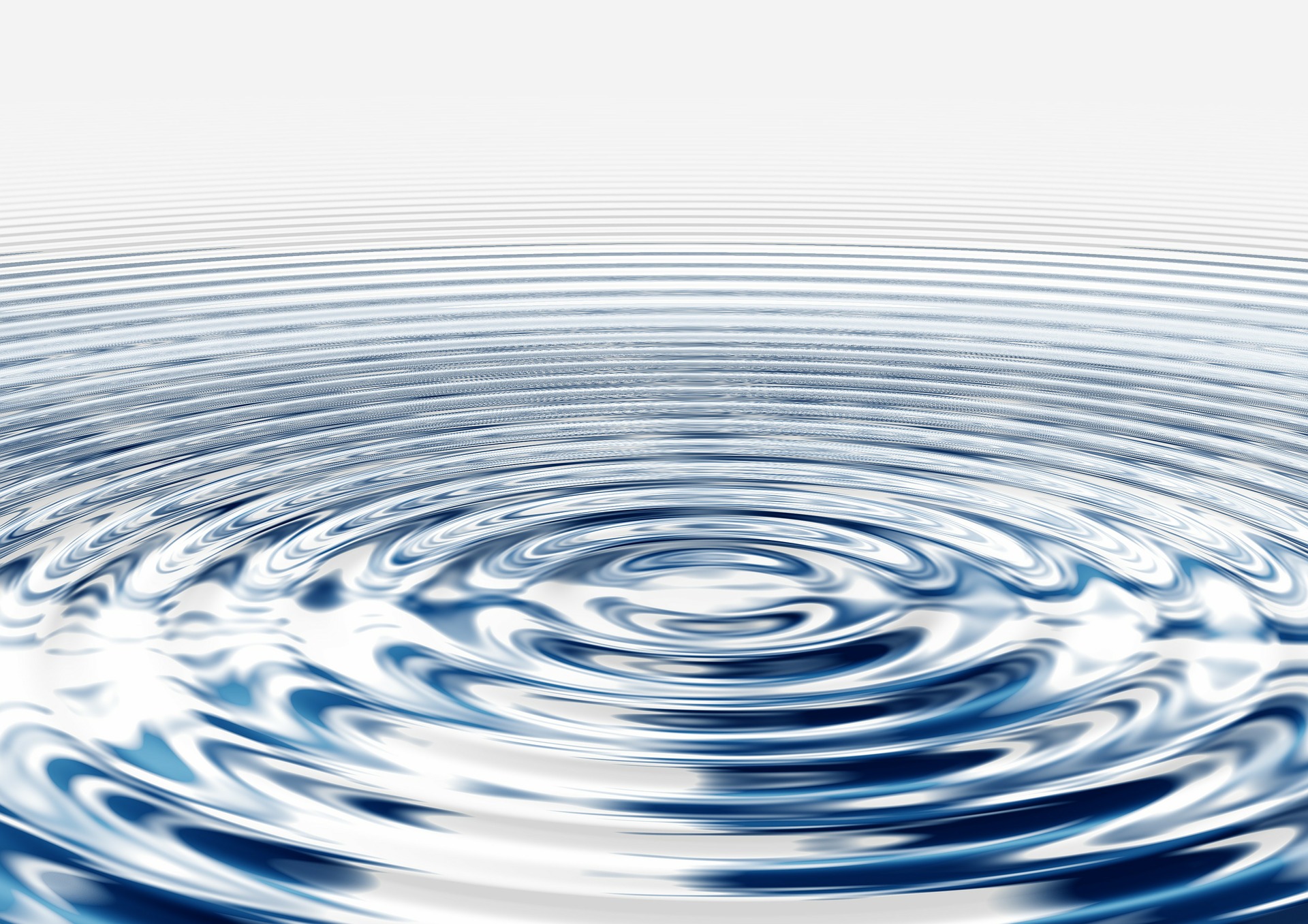 Jesus came the first time as the suffering Savior to redeem mankind from sin and to restore our right to the tree of life. Jesus is not coming this second time being rejected,scorn of men and killed. This time around Jesus will come as the Conquering King of Kings and Lord of Lords. This time Jesus is coming in the clouds of Glory with Heaven’s power and great might to judge the nations and to wage war.

Consider: “And I saw Heaven opened,and behold a white horse; and He that sat upon him was called Faithful and True, and in Righteousness He doth judge and make war. His eyes were as a flame of fire, and on His head were many crowns; and He had a Name written, that no man knew, but He Himself. And He was clothed with a vesture dipped in blood: and His Name is called The Word of God … and He hath on His vesture and on His thigh a Name written, KING OF KINGS AND LORD OF LORDS. (Revelation19: 11-16) KJV

There are three events for the church to know and understand in Jesus’ Second Coming. 1. The Rapture of the Church ( First Thessalonians 4: 13-18) 2. The Judge of Nations: Separation of Sheep from Goats (Matthew 25-33) 3. And The Regathering of Israel “His Elect” (Mt 24-31) (Mark 13:27)KJV Certainly there is much more prophecy in The Revelation.

At His Second Coming, Jesus, saints of all ages and Heaven’s Armies will depart from Heaven. Paul tells us in The Rapture, not to worry for we will be “caught up” to meet the Lord in the air. The dead will rise first, then we who are alive will rise with them to meet the Lord in the air. Paul also writes in First Corinthians 15: 51-58 that all Believers will not die. “ Behold, I show you a mystery; We shall not all sleep, but we shall all be changed, in a moment, in the twinkling of an eye, at the last trump: for the trumpet shall sound, and the dead shall be raised incorruptible, and we shall be changed …” So whether dead or alive we shall be caught up with the Lord Jesus in the air . Jesus doesn’t touch down on the earth yet. The Rapture is the First Resurrection. If we are part of the First Resurrection, The second death will have no Power on us. Amen, Praise The Lord, Hallelujah, Thank You Jesus!

(The word Rapture does not appear in scripture, but its dictionary meaning is “caught up”)

Now we will be in Jesus, up in the air looking down on the terrible Desolation and Abomination on the earth called The Great Tribulation. The Rapture precedes or comes before the Great Tribulation. Some teach post Tribulation. But that is not scripturally true. Christians are safe in the arms of Jesus. Jesus wouldn’t let us be tormented in that hell on earth. For further readings on The Great Tribulation, read (MT 24:15-22) (Mk 13:14-20) (LK 21:20-36)KJV Now, “immediately after the tribulation of those days” (MT 24:29), Jesus will touch down on the earth and stand on the Mount of Olives. Zechariah prophesies in the O T “And His feet shall stand in that day upon the Mount of Olives …” (Zechariah 14:4). Jesus’ feet will split Mt Olives when He stands upon it. “the Mount shall cleave(split) forming a great valley.” Here Jesus will set up court for the second event of His Return: The Judge of Nations in the separation of the sheep on His right hand and the goats on His left. (MT 25: 34-46) This answers to the church and society’s care of the “least of these” – feeding the hungry, clothing the naked, caring for the sick and dying, prison ministeries, and evangelism.

So, don’t you send one cent to TV folk asking for $600 to send aged Jews back to Jerusalem the Homeland.Who will take care of them when they get there ? If you need someone to send your money to, “here am I.” The Bible states clearly that Jesus will take care of regathering Israel upon His Return.This is not man’s job.

Jesus Is Coming. Are You Ready? “Better Be Ready To Try On Your Long White Robe” Amen.