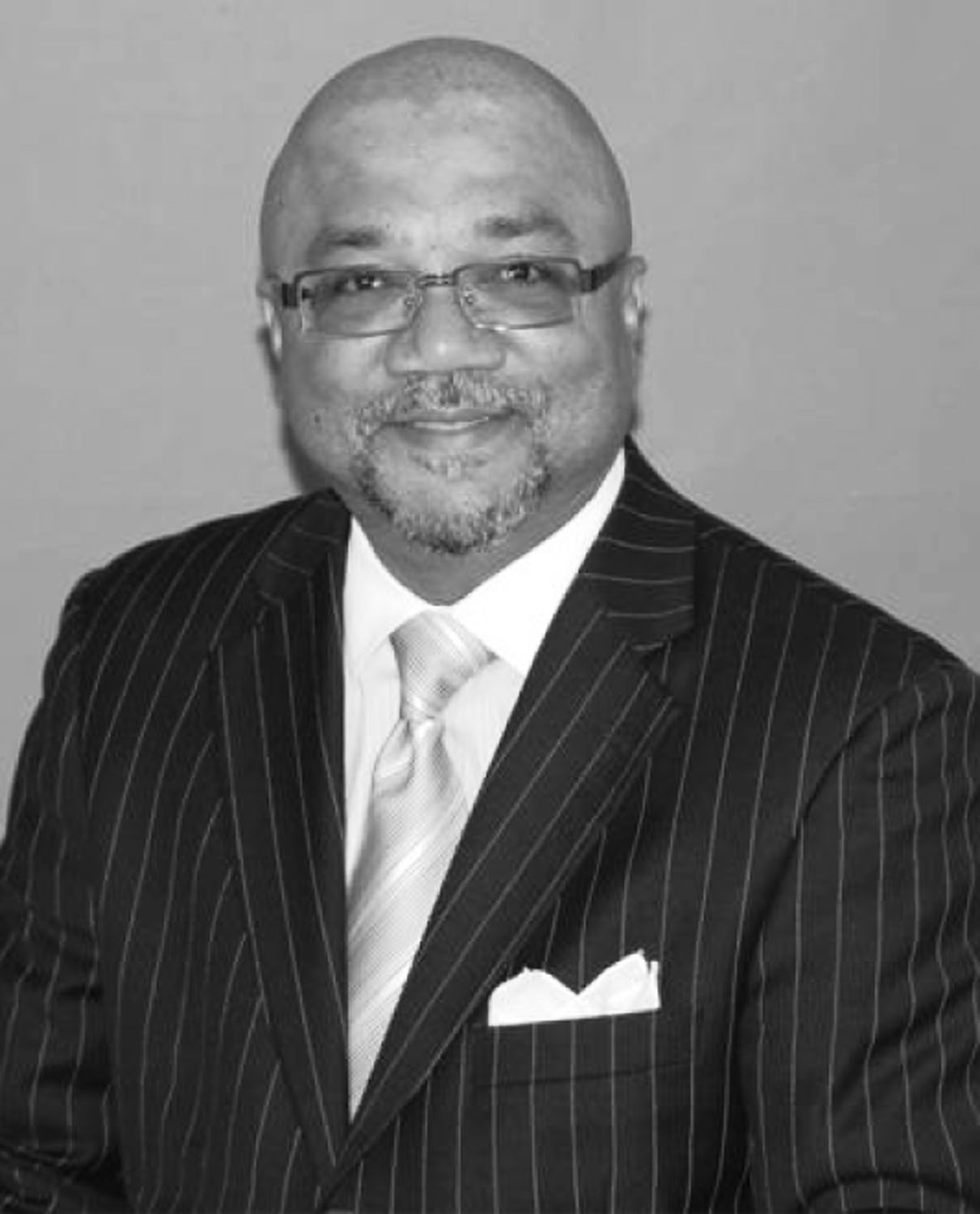 If a picture is worth a thousand words, then there’s one image I cannot seem to get out of my mind. About ten days after the presidential election of 2016, I, along with the stunned nation, watched cable news as the President of the United States, Barack Hussein Obama, met in the Oval Office with the newly-elected president – a former reality TV star who had spent the previous 5 years trying to delegitimize the first Black president of the United States by calling into question the place of his birth.

As the camera focused in on a dignified, and always gracious, President Obama on the right, I noticed the bust of Abraham Lincoln peering over Mr. Obama’s left shoulder. Then, as the camera panned left to capture an uncharacteristically deferential and somewhat fidgety image of Donald Trump, I couldn’t help but notice that over Mr. Trump’s right shoulder sat a bust of Martin Luther King, Jr., appearing almost to oversee one of the most awkward transitions of power ever witnessed in the history of this country.

The obvious ironies of these images have haunted me ever since: how Lincoln had united a once-divided nation against the sin of slavery; how Obama had brought a nation together with a persuasive message of hope and change; how Trump had exploited the divisions of this nation to unite the electoral college but divide the popular vote; and how King, who was a non-politician, had turned a racially-divided nightmare into a radically-united dream.

I have often wondered what King would say to us today? Much of what we prefer to recall around the celebration of his legacy is the sanitized version of King that reduces the man to more an iconic Rodney King (Can’t we all just get along?) than to the “reformer” King who died speaking out against war, discrimination, and poverty.

Next year will mark the 50th anniversary of the Poor People’s Campaign led by King. It will also mark the 50th anniversary of his assassination. We must not forget that the reason King went to Memphis was to fight for equal wages for sanitation workers. One of the major themes that got lost in the noise of the past election was income inequality. If that bust of King sitting over Trump’s shoulder could speak, I believe he would have whispered a powerful word into the president-elect’s ear that challenged him to address and correct this disparity 50 years later.

Many Americans of all races today prefer to remember King as simply an agent for goodwill rather than as an agitator for change, or as a purveyor of peace, than as a prophet for the oppressed. I choose to remember him and to honor his legacy in the way he actually said HE wanted to be remembered.

On February 4, 1968, at Ebenezer Baptist Church, exactly two months to the day he would be killed, Dr. King preached his own eulogy in a sermon that became known as “The Drum Major Speech.” Here’s how he asked to be remembered:

I have the honor and privilege of serving as General Secretary for the Progressive National Baptist Convention founded in 1961, the one denominational body that became the spiritual home of Dr. Martin Luther King, Jr. Having been denied a platform in the National Baptist Convention, USA, over theological differences as the Civil Rights Movement began, Dr. King was not only welcomed into PNBC, but he also spoke at its annual session every year until his death.

Since then, PNBC has grown to become the second largest Black Baptist convention in the nation. As such, PNBC has, for more than 55 years, borne the responsibility and shared the privilege of providing a prophetic voice and witness to a nation that, with every step forward, takes two steps backwards, and thereby, negates its moral authority.

On several occasions, Dr. King reminded us that the never-ending struggle for freedom and justice was not for Black people only, but rather it was and is “to save the soul of America.” This struggle is a process that takes as long as it takes, but as Dr. King wrote in his compelling Letter from a Birmingham Jail, “Human progress will never “roll in on the wheels of inevitability; it comes through the tireless efforts of men [and women] willing to be co-workers with God …”

Under the visionary leadership of PNBC President, Dr. James C. Perkins, we as Progressives will continue to be co-workers with God in speaking truth to power, restoring the voting rights act, performing acts of holy resistance, protecting and defending the most vulnerable in society, holding accountable the president-elect and his entire administration, and ever ensuring that what may have begun as an awkward transfer of power will end by strengthening and empowering American democracy, with “liberty and justice for all.”