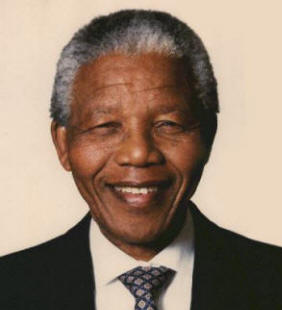 Nelson Mandela wrote hundreds of letters that will appear in his newly released book, “The Prison Letters of Nelson Mandela.”

Liveright Publishing Corp. announced in 2017 the release of a one-volume edition for July 2018 to mark the centenary of Mandela’s birth. It is in cooperation with the Estate of Nelson Mandela and the Nelson Mandela Foundation in South Africa.

The book includes more than 250 letters, well over half of them previously unpublished. During the 27 years of his imprisonment — from Nov. 7, 1962 to Feb. 11, 1990, he wrote to family, friends, comrades, elected officials, and prison administrators. His letters were severely restricted, censored, or never delivered while he was in prison for nearly 10,000 days.

Mandela was a 44-year-old father with five young children when he first went to prison. The silent anxiety that arises during family separations surfaces in some of his letters.

In a letter to his wife, Winnie he wrote on April 2, 1969: “The Power of Positive Thinking” and “The Results of Positive Thinking” both written by the American psychologist Dr. Norman Vincent Peale, may be rewarding to read. The municipal library should stock them. I attach no importance to the metaphysical aspects of his arguments, but I consider his views on physical and psychological issues valuable.” He makes the basic point that it is not so much the disability one suffers from that matters but one’s attitude to it. The man who says: I will conquer this illness and live a happy life, is already halfway through to victory.

… Remember that hope is a powerful weapon even when all else is lost. You and I, however, have gained much over the years and are making advances in important respects. You are in my thoughts every moment of my life. Nothing will happen to you darling. You will certainly recover and rise.”

Nov. 3, 1969, after his son Thembi died in a car accident he reflected on his son’s death in a letter to Adelaide Sam Mase, the sister-in-law of his first wife, Evelyn Mandela. “Thembi’s death was a painful experience to all of us. This was particularly so for me, especially when one takes into account the fact that I had not seen him for 5 years, and that my application for permission to attend the funeral was not granted. I will never forget Thembi.” 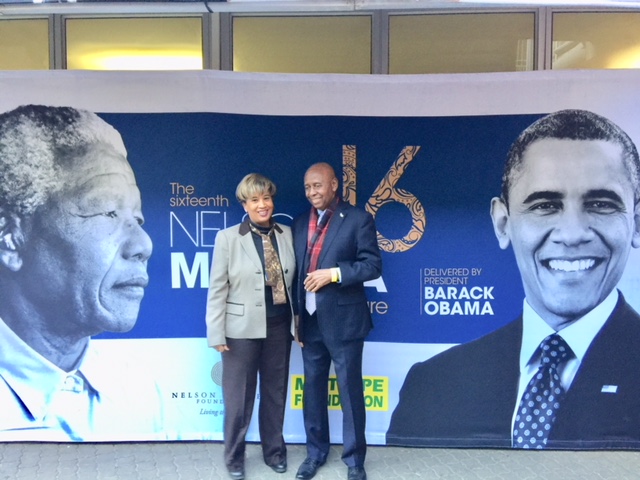