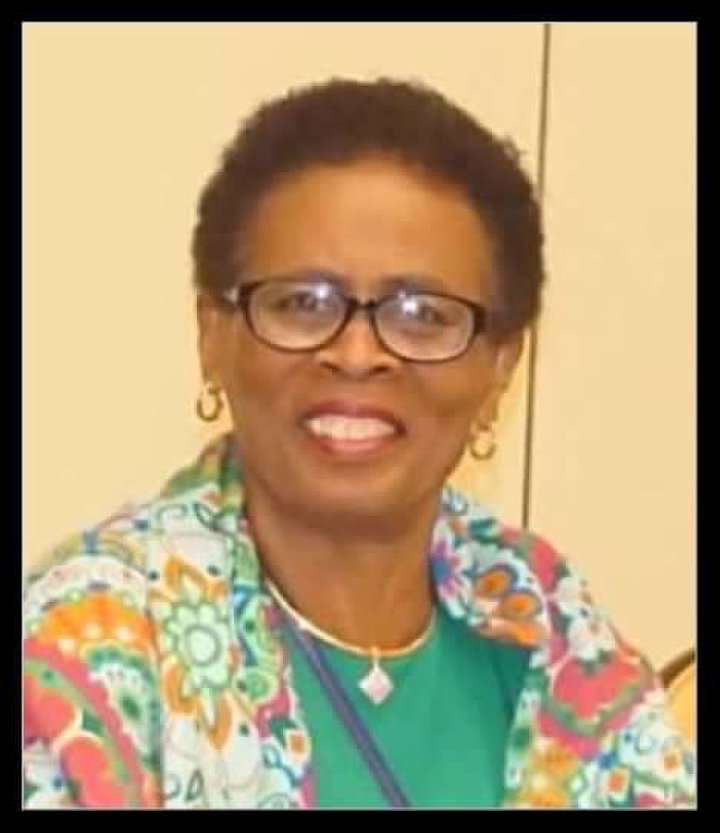 By Barbara J. Pariente and Peggy A. Quince From butterfly ballots to hanging chads, the Florida Supreme Court became the epicenter of the 2000 presidential election between George W. Bush and Al Gore. Twenty years ago this November, we were two of the seven Florida Supreme Court justices who decided a series of cases arising from that election. In this role, we witnessed firsthand how essential it is to protect the right of all citizens to have their votes counted.

But despite our best efforts at the time, the fact remains that not every vote cast in Florida was counted. When the United States Supreme Court issued its order stopping the recount that the Florida Supreme Court had ordered, only 537 votes out of the 5.9 million votes cast separated the candidates.

As we approach the twentieth anniversary of Bush v. Gore, we are reminded of its important lessons that, in our democracy, every vote should count and every vote must be counted. Our court’s first opinion in the Bush v. Gore litigation emphasized this point: “The right to vote is the right to participate,” we said, but more than that “it is also the right to speak” and “most importantly the right to be heard.”

Two decades ago we bore witness to the type of electoral legal issues that can occur when the outcome of an election depends on very small margins. In a series of cases we heard and decided over a six-week period, we agreed to requests seeking to extend the time for recounting ballots in three south Florida counties and agreed to order recounts of “undervotes,” or votes that were cast but never counted. We also rejected a request to not count absentee ballots in two Florida counties because of irregularities in how the ballots were procured. Each of these decisions, where we were part of the Florida Supreme Court majority, reflected our view that all legally cast ballots deserved to be counted.

As we reflect on Bush v. Gore twenty years later, our elections face a new, unprecedented challenge: how to ensure a free, fair, and safe process for voting in light of ongoing health concerns caused by the coronavirus. One important step to guaranteeing that every citizen can exercise the right to vote is easy access to vote-by-mail. A majority of Americans favor such access. Here in Florida, all eligible voters have that right, and our own Department of State’s website is an excellent resource for making sure voters know how to request a mail ballot.

Ensuring that ballots can be accessed and cast without onerous requirements and that citizens are provided notice and an opportunity to fix any potential problems with the signatures on their mail ballots is also key. So too is expanding early voting opportunities, and knowledge of those opportunities, for those citizens who need or want to vote in person. In short, we must remove any non-legitimate impediments to voting, because the right to vote is an earmark of our democracy.

Preparing for the election includes, but extends beyond, the officials responsible for administering it. For example, adding additional early voting days or additional early voting sites can reduce the specter of long lines on Election Day, especially if social distancing protocols due to the coronavirus remain in place. But citizens must take advantage of these expanded early voting opportunities and, no matter how they choose to cast a ballot, make sure to vote.

The 2000 presidential election was unprecedented because of the extraordinary closeness of the vote in Florida. But the lessons of that election—that every vote counts and that every vote must be counted—resonate twenty years later. As the United States Supreme Court observed in Wesberry v. Sanders, and the Florida Supreme Court has reaffirmed over the years, “[o]ther rights, even the most basic, are illusory if the right to vote is undermined.”

If we are to avoid a repeat of Bush v. Gore in 2020, everyone must do their part. We urge each eligible citizen to register to vote, verify your registration information, find out how to request a vote-by-mail ballot, understand how to properly complete the ballot and how to follow up online to ensure your ballot was accepted and counted, and, if you decide to vote in person, know where to vote.

The outcome of this presidential election will depend on each of us. If you do not think your vote matters, remember Bush v. Gore!

Barbara J. Pariente was the seventy-seventh justice, and the second female justice, to serve on the Florida Supreme Court. She was appointed to the court in 1997 and served until her mandatory retirement in 2019. She served as Chief Justice from 2004-2006.

Peggy A. Quince was the seventy-ninth justice, and the first African-American female justice, to serve on the Florida Supreme Court. She was appointed to the court in 1998 and served until her mandatory retirement in 2019. She served as Chief Justice from 2008-2010. Peggy A. Quince is a native of Crestwood in Chesapeake, Va., and graduated from Crestwood HS.