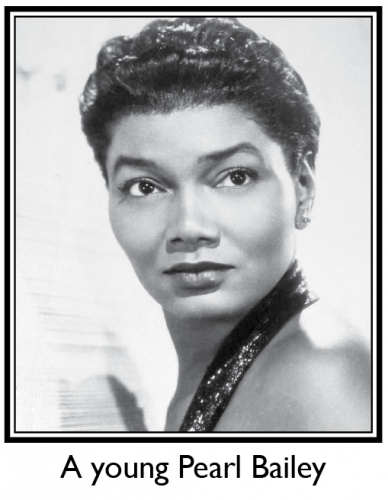 Every day people drive or walk past the row of four aging two story apartments at 2814 Chestnut Avenue in the East end of Newport News.

Time, neglect, vandalism and the elements have weakened the blueish paint which covers the ancient red brick facade facing the street.

The broken windows and the remaining crooked rails which once formed small porches, like broken teeth, illustrate that the structure has seen its better days.

According to its current owner, upstairs there are two bedrooms and bath; below, a living and dining room connected by a short hallway to the modest kitchen which has been home to countless tenants.

Around the corner on 29th Street, adjacent to the old apartments, are other aging spaces, where perhaps a barber or other enterprising folk worked and provided services to the community and made enough money to feed their own family.

Such old structures are rare now. Blighted, structurally suspect and weak, as tenants moved out and landlords failed to step up to keep them up to code, the city bulldozed them into extinction, claimed the land and sold it for reuse.

The scenario for the property at 2814 Chestnut was facing the same fate until a trio of enterprising Black business people launched an effort to save it.

Ingenuity Capital Holding Company, (ICHC) LLC has been working to save the four-unit apartment complex, partly because they want to deter the city from tearing it down.

Contractor Raymond Dixon, his mother Anita Dixon, and partner Floyd N. Keller are the partnership troika of ICHC who bought the four old apartments and the two business spaces for $12,000. The structures are valued at a paltry $100 and the land is worth $18,000.

Keller the LLC has acquired permission from the city to restore them and perhaps rent them to an individual or family with a Section 8 Voucher.

Bur apart from the development potential, there is an even more important motivation for Ingenuity Capital Holding Company.

The company, after hiring a professional researcher, has acquired a birth certificate proving that the singer and actress, the late Pearl Bailey was born at 1204 29th Street on March 29, 1918.

A copy of Bailey’s original birth certificate, obtained from the Virginia Department of Health, lists her place of birth as 1204 29th Street. According to Keller, there are four apartment units in the building, and the one second closest to Chestnut Avenue is labeled 1204.

According to state law, 100 years after an individual is born, their birth certificate becomes accessible to the public, including Bailey’s.

Now, Keller said, to assure the old building is not torn down Ingenuity Capital Holding Company, (ICHC) LLC, has applied to have a historical designation placed on it.

The company has applied to have the Virginia Department of Historic Resources erect an historical marker in front of it.

In 1985, according to GUIDE Archives, the city renamed and dedicated a library in the Southeast section of the city in honor of Bailey. It was re-dedicated in 1988 and the star attended. Two years later she died.

Last year, on Bailey’s 100th birthday, the city dedicated a mural on the side of the library in her honor.

“When we finally bought the property, Dominion was cutting the utilities because the city was about to tear them all down,” said Keller. “As we began to keep the city from tearing it down, we kept hearing rumors that Pearl Bailey was born in one of the units, especially from people who had lived in the community for a while. Now we have documents such as birth certificate and other information to prove the connection.”

If indeed this is true, then, Keller said, the old row houses are worthy of state, local and federal historical designation as a landmark worth of protection from demolition.

She was raised in the “Blood fields” neighborhood of Newport News, according to her biography. Norfolk shares her legacy for she graduated from the city’s Booker T. Washington High School which recently observed a state marker being erected noting its century-plus existence.

Another historic figure who made their career in entertainments, Blues singer Ruth Brown, who was from Portsmouth, Virginia, was one of her classmates.

According to city records, because it was deemed structurally unsound, the city placed it on its demolitions list two years ago.

“It started from a conversation with a friend of mine and we both had a desire to do something to help improve the community in the downtown Newport News Area,” said Keller. “We didn’t like the fact that it seemed as though the only thing happening was a lot of the old homes and landmarks were being torn down. We felt that we could get ourselves in a position to purchase and rehab homes that were in distress and turn them into updated and upgraded affordable housing that would benefit the community.”

Keller said his partners hired a Structural Engineer who has secured a “stay” or injunction by city court to block the city from demolishing the old buildings. But that action has a limited period, ICHC, according to Keller, after blocking demolition, was told to hire a Structural Engineer to determine the condition of the old row of houses.

Keller said the city, to assure that ICHC was serious about rehabbing the old structures, required that the LLC acquire a “Surety Bond” at a cost of $73,000 funds which he said he nor his partners could afford nor secure without input from others to make that happen.

So, the trio acquired a cash bond worth $23,000, to cover the city’s expenses if it had to tear down the building just in case the partners failed to make their development plans a reality.

“With the bond, that buys us a window to put the rest of our plans in place,” said Keller.

“Now we need a more detailed look inside of the structure to determine what we need to do to save it. We are moving as quickly as we can.”

According to preliminary estimates by an engineer, Keller said the projected cost for restoring the building at this point would be $500,000 plus. All four of the old row houses need some form of work.

He said the city had been urging him and his partners to raze the old structure and then rebuild. But he said the plot of land the structures sit on has another old apartment building sitting behind it and is owned by another person.

“If we tore down our row houses, we could not build anything on the land because of city building code, because it’s too small,” Keller said. “We would need to secure the property behind it to build in accordance with city code. We are considering talking to the owner of the property behind ours to work out some form of agreement.”

Also, around the corner on 29th Street, there is a row of aging commercial structures owned by another person. Keller said if ICHC could secure that property outright or work out cooperative agreement, that would enhance their plans greatly.

“My dad used to tell me about how that community used to be,” said Keller. “People could walk from their front door and buy or get any service they wanted. Today they must travel for miles outside the area. If our plans go well, we hope to restore that kind of community. We just don’t want to come in and buy up properties and displace people.”

“We want to save the old apartments and the nearby structures to show that we are interested, showing the city that Blacks want to invest in our community,” said Keller.

“There is so little investment in that area. If we can make this happen we will be saving our history and saving buildings which could be used to revitalize the area economically.” 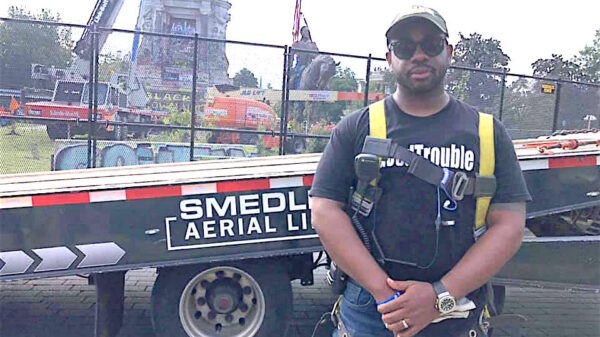