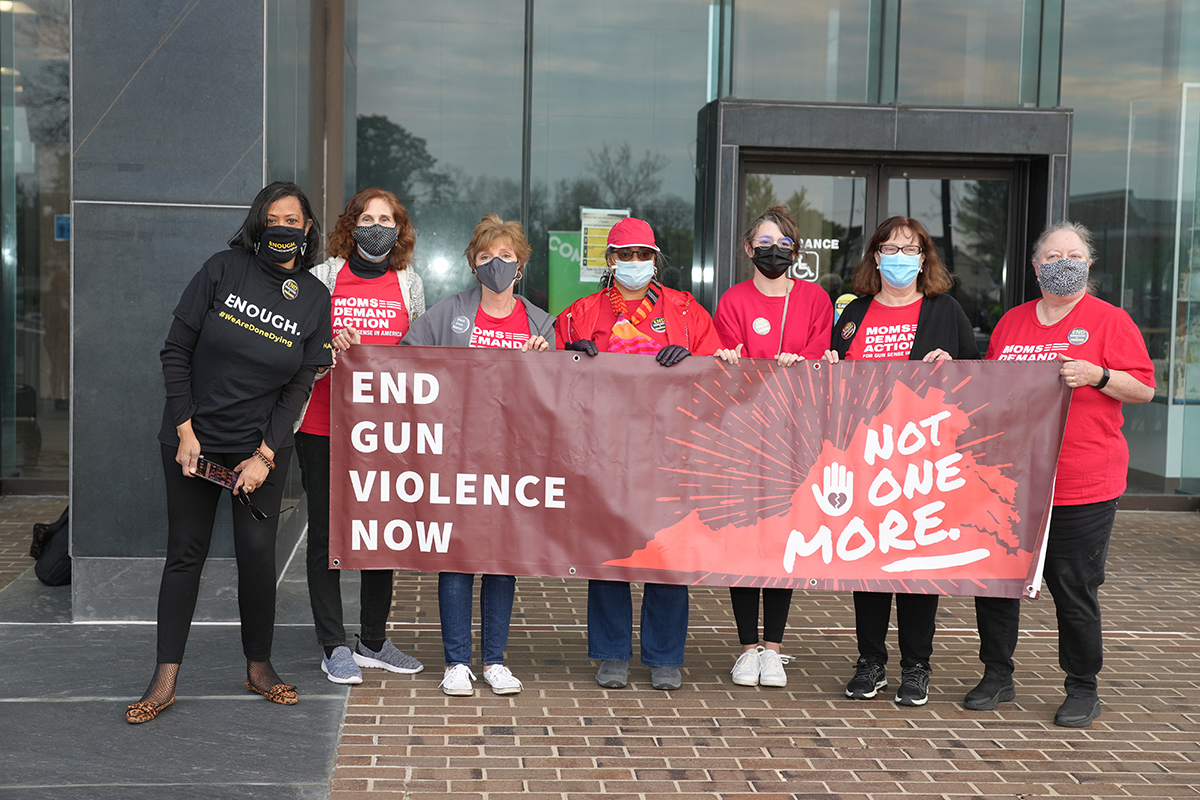 HAMPTON
The Hampton branch of the NAACP hosted a rally to end injustice and gun violence at Hampton City Hall on Friday (April 23). The Hampton NAACP was joined by the advocacy group Moms Demand Action for Gun Sense in America at the rally. The Hampton NAACP called for greater police accountability to the public and urged the Senate to pass the George Floyd Justice in Policing Act. 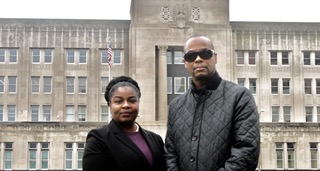 By Leonard E. Colvin Chief Reporter New Journal and Guide The lead plaintiff in the suit and others supporting the abolition of...