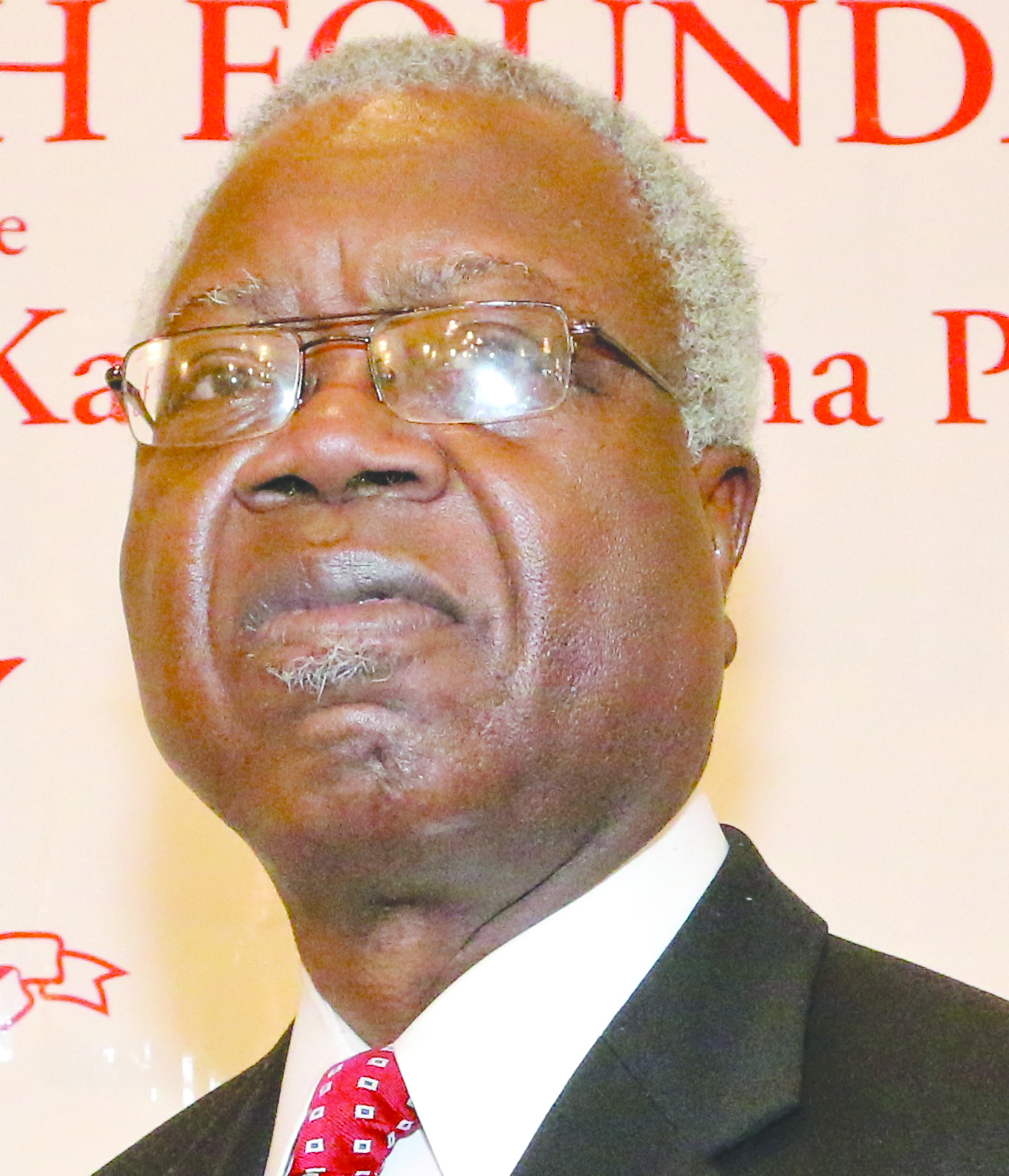 The second-largest city in Virginia, Chesapeake is one of the fastest-growing, diverse, and affluent locales in the state.

But there is growing concern among African Americans that many neighborhoods are being underserved because of lack of direct representation on the nine-member City Council.

Dr. George Reed is a retired educator, consultant for nonprofits, and a member of the New Chesapeake Men for Progress.

Over the past year, he has penned editorials in the New Journal and Guide, outlining reasons why the city’s current at-large system of electing council and mayor should be abolished.

In his latest editorial which appeared in the January 20th edition of the GUIDE, Reed cited five specific reasons why a lawsuit against the city’s at-large system would have a standing in the federal courts.

One of the most critical factors, Reed said, is the location of the residences of a majority of the council members.

Residents who reside in the zip code areas of 23324 and 23325 had and still have no representation on the Chesapeake City Council.

Reed said he has lived in the South Norfolk section of Chesapeake, which sits in the 23324 zip code since 1975. South Norfolk has the largest concentration of Black residents – 59.2%.

African Americans make up roughly 30% of the city’s population. With Asians, Hispanics, and other groups,

minorities make up 44% of the city’s population.

Anther key factor that Reed believes can bolster any legal effort to dismantle the city’s at-large system of electing council is that it violates Section 2 of the 1965 Voting Rights Act (VRA) .

The VRA of 1965, Reed noted, “prohibits voting practices or procedures that discriminate on the basis of race, color, or membership in one of the languages of minorities identified in Section 4 of the VRA.

Plaintiffs in that suit claimed that the system denies Blacks and other minorities from electing people of their choice on the council.

This same stand took down the at-large system in Norfolk in the early 1990s.

In “Holloway/Allen vs. the city of Virginia Beach”, the suit declared the at-large system diluted minority voting power. Voters did not have to live in the various boroughs which elected council members. So a candidate could secure a majority of the votes in a borough of the city. But residents living outside that borough could cast votes and nullify the choices of the people living in the borough.

Currently, Chesapeake council elections are held in even-numbered years. The Mayor and City Council members are elected at-large to four-year terms by the people in general Mayoral and Council elections.

The Vice-mayor is elected by the council.

There are three African Americans on the present council. Dr. Ella Ward has served the longest, with 18 years; Councilmen Dwight Parker and Don Carey are the newest.

Reed and other Black leaders said while Ward admits she aligns with the Democratic Party, Parker and Carey have not clearly identified their political affiliations.

But the rest of the council are solidly affiliated with the business wing Republican Party so far as campaign contributions, said Reed.

Dr. Ward said that her historic voter recognition among Black and white voters has helped her stay in office.

She told the GUIDE if a suit is filed to change the system of electing the Chesapeake City Council, she would support it.

During several previous council elections because of her historic name recognition, Ward has received the highest number of votes seeking reelection.

“History, the fact that I work hard, and campaigning all over the city, have helped me win elections,” said Ward, who resides in the 23321 zip area.

“A lot of the Republican members on the council can raise immense amounts of money in the run from business interests. I never have been able to do so.”

“I think wards or boroughs where candidates who can’t raise a lot of money should be created,” she continued. “The way we elect council is a barrier for poor and working class people to win elections if they live in a certain part of this city. I am in support of changing it.”

In his recent editorial in the GUIDE, Dr. George Reed noted that the Chesapeake Republican Party is cohesive, well-financed, and “holds a firm grip on holding onto their seats and the power that goes into managing the city.”

Reed said there are some 78,801 plus registered voters in Chesapeake which has a population of 249,422.

“But less than 21 percent of the those voters go to the polls,” said Reed. “So the few people who vote the less responsive the council will on requests for the people, especially for working-class and Black people.”

Reed said that for the past two decades, the people have asked the city to build a performing arts complex, a convocation center, a sports complex with a swimming or and other recreations outlets.

Reed said the city pays $50,000 a year to the Ted Constant Center to have a venue to stage high school graduations.

Reed said the residents of the historically Black Pughsville section of the city have been lobbying for an updated drainage system because of the flooding.

But their demands have been ignored, he said.

“Chesapeake is the fastest growing city in the region,” said Reed. “It is the second largest city in Virginia. People move here because of the quality of the schools. But there is nothing to do here.”

“People have to travel other parts of the region to find outlets for cultural and other interests,” said Reed. “Change is needed and I think if a suit is filed we can start with the way we elect the city council. They control the present and future of this city.”