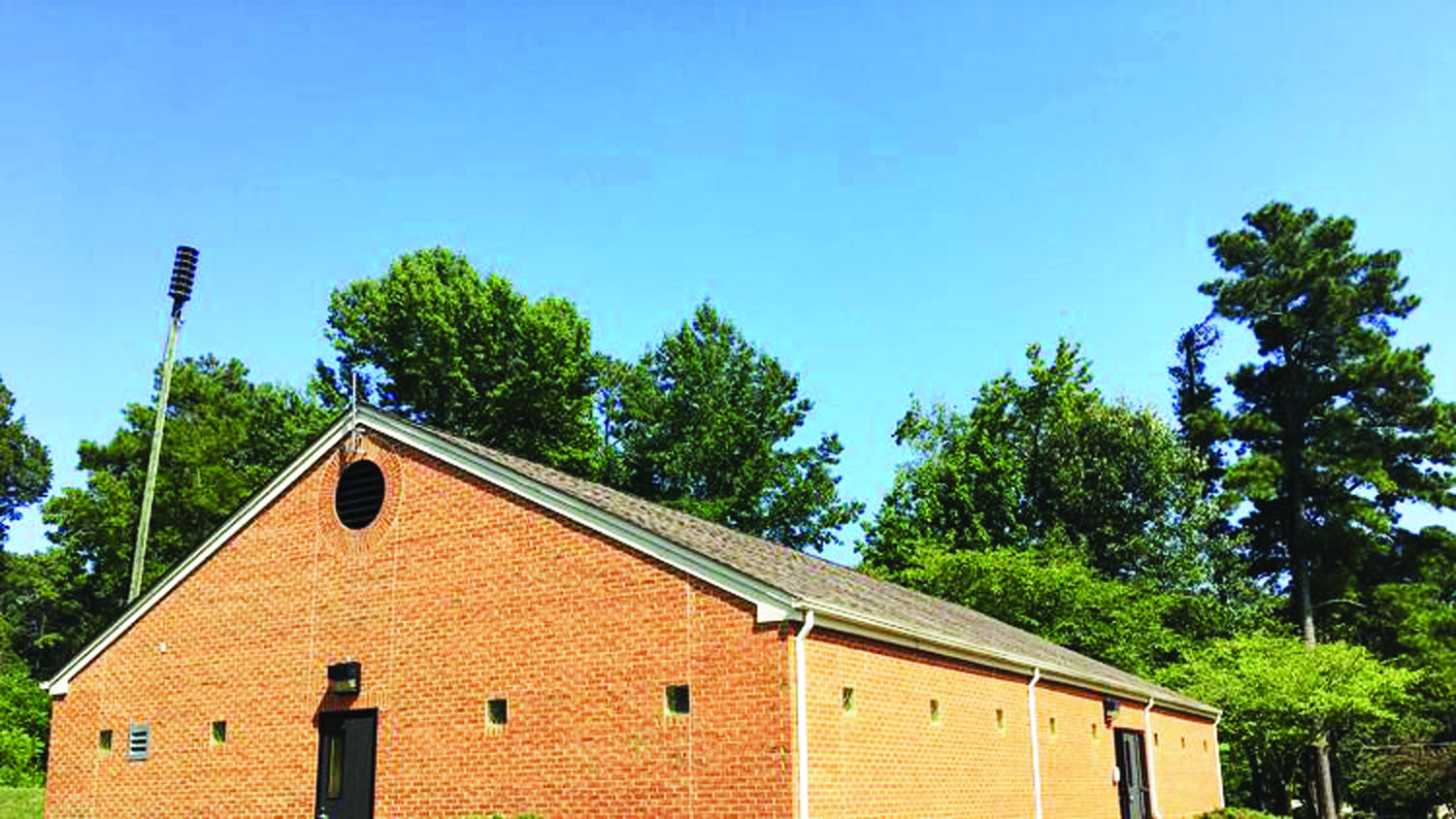 The building is located in Charles Brown Park in the Lackey area of York County. The park is named for Charles E. Brown, a former York County teacher and past president of the local NAACP, who died in 1978. The building was named in his honor about three years later. It was built with grant funding and includes space for meetings and events.

The next step is to obtain a licensing agreement with the King family for the right to use King’s name. The agreement requires a $500 payment to the King estate.

Board member Chad Green introduced the idea about a year ago on the recommendation of Andrew Shannon, the president of the Peninsula chapter of the Southern Christian Leadership Conference, according to news reports.

Once the agreement with King’s family is made, the county will plan for a naming ceremony in early 2018 and commission new signs for the building.