The historic officiating crew consisted of (left to right): Monnazjea Finney-Smith, a former Hampton University varsity basketball player; Danyelle Smith, who was the head Referee and currently is the athletic director at John Marshall High School; and Chelisa Painter, a former

the Communications Director of the VHSL, during the game, the crew was scouted by officials of the NBA and the WNBA and are being considered for positions with those two professional basketball leagues. The three ladies are already officiating regular-season college and high school games in the commonwealth. 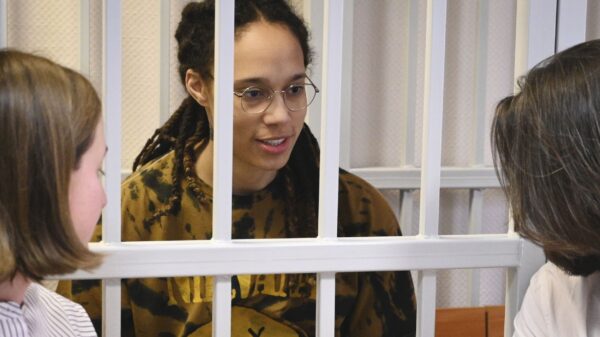 By Leonard E. Colvin Chief Reporter New Journal and Guide A group of over 1,200-plus Black women leaders of various religious, political, and social... 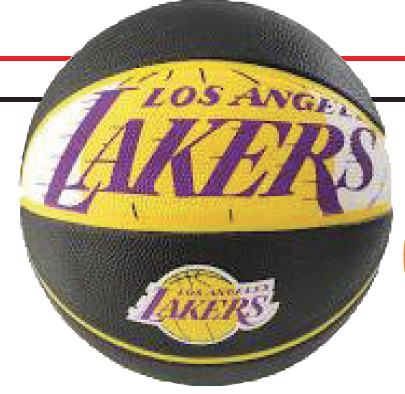