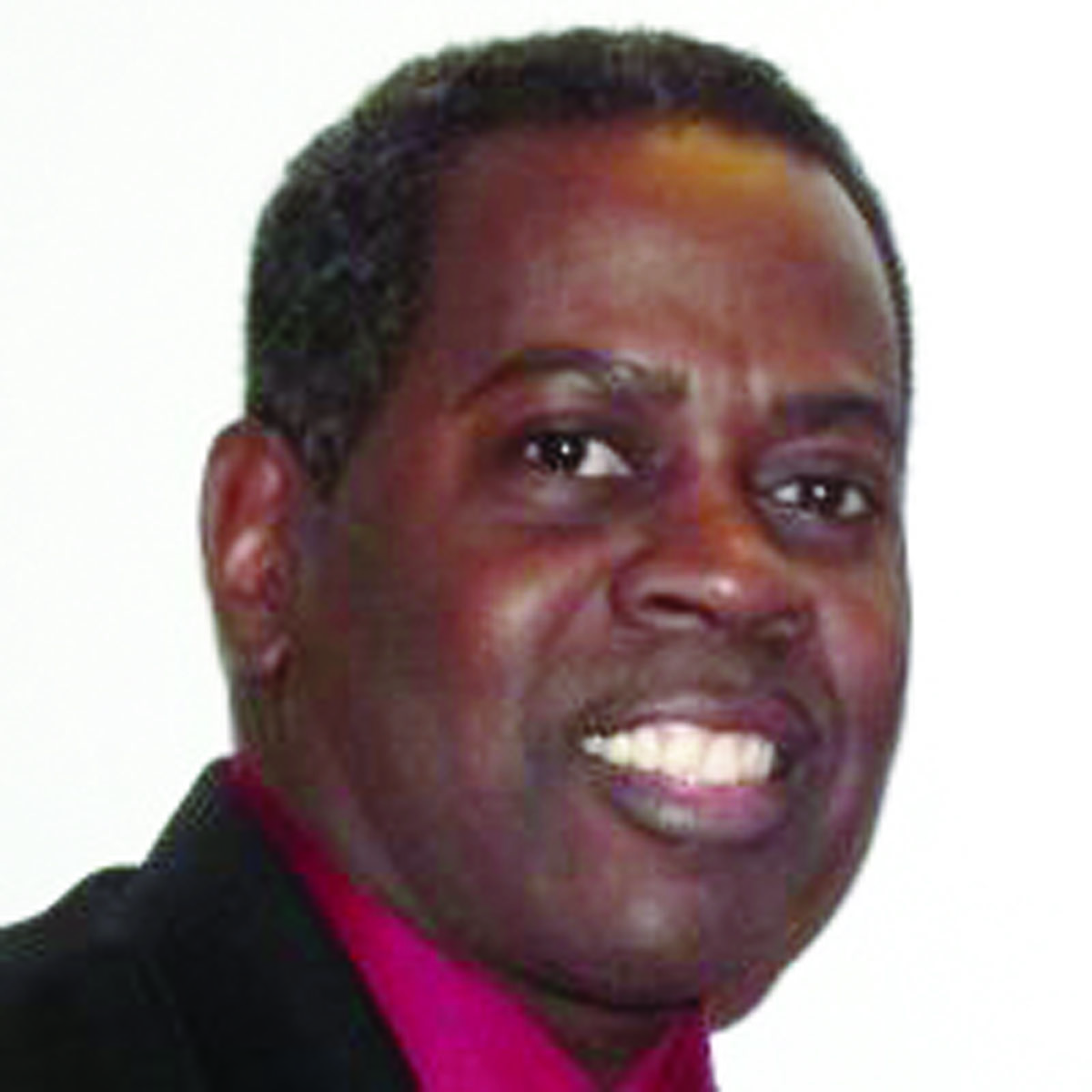 The new report contains few facts that surprise James Taylor, president and founder of Virginia Housing and Community Development Corp., a non-profit in Suffolk that helps economically and socially disadvantaged individuals achieve self-sufficiency. For example here is one fact in the new report: One in three Americans or more than 105 million live in poverty. Here is another fact: Nearly 50 percent of all Americans could not come up with $400 to handle an emergency. Another fact: Many assume flat incomes and historic levels of inequality are the new normal.

“But there is nothing normal or inevitable about elevated poverty levels and stagnant incomes,” the report noted. “They are the outcome of policy choices that put wealth and income into the hands of the wealthy few at the expense of working families. The good news is that different policy choices can produce different outcomes.” Of the new report Taylor said, “I think they (this bloc of voters) want people who are going to have an impact on increasing the minimum wage.”

While Taylor is familiar with the well-known pros and cons of raising the minimum wage, (either it would help the poor earn more or burden employers who would pass increased costs on to customers), Taylor cut through the pros and cons. “If wages don’t rise and keep pace with inflation you will have to spend more on entitlement programs. That is, you will have to spend more (public) money on what employers are not paying their employees,” Taylor said.

According to the new report, five strategies would “dramatically reduce poverty:” Better jobs and wages, respect for families, guaranteed basic living standards, and investing in human beings. Taylor zeroed in on the No. 1 priority for many minorities in Virginia, not just women. “It all goes back to wages. People are just not making enough money, and full-time jobs with benefits are not too plentiful. That is why we advocate self-employment, investing, and doing more freelance work.”

Taylor said the new report targets a problem that touches many lives in Virginia. “More people are just trying to make more money. As a result, in the past three years I’ve seen more and more people who have become self-employed, especially women. Too few people have a job where they work 40 hours a week and have benefits.” While it is impossible to quickly sum up the economic policies for Democratic Presidential Candidate Hillary Clinton and Republican Presidential Candidate Donald Trump, a type of blueprint surfaces in assorted news reports.

Of Clinton’s economic policies, The New York Times reported on June 14, “She has hitched the economic strategy of her presidential to bid” to those that defined her husband’s presidency. “Jobs, jobs and more jobs. . .But the mantra that worked in the 1990s is nonetheless ill-matched to the momentous challenges posed by a nation split by vast inequities of income and opportunity.”

Specifically, Clinton proposes to put more folks to work by improving the nation’s infrastructure. “For instance, she is proposing $275 billion in federal infrastructure investment over five years,” The New York Times noted. “That is less than 10 percent of what the American Society of Civil Engineers estimates will be needed.” In a recent statement, Clinton said, “We need to raise pay, create good-paying jobs, and build an economy that works for everyone – not just those at the top. I’ll cut taxes for the middle class, raise the minimum wage, and ensure the wealthiest pay their fair share. I’ll invest in infrastructure and education. And I’ll help parents balance work and family.”

Meanwhile, Trump “has vowed to bring back the vanishing jobs of miners, bakers and assembly-line workers, beginning on Day 1 of his administration,” The New York Times reported on May 21, adding, “If only that were true.” Explaining his economic policies at a Trump rally in West Virginia in May, Trump said he would “force steel makers to buy coal from Appalachia to heat furnaces in Asia, Europe and North America that have been idled by weak demand.”

But that is unlikely, said John Deskins, director of the West Virginia University Bureau of Business and Economic Research. Deskins said production and employment in the mines have been down by about a third since 2008. “Even in our most optimistic scenario, we don’t expect a big bounce back,” Deskins told The New York Times. While Clinton’s and Trump’s economic policies appear to be a work-in-progress, some non- profits that serve people of color have firm plans for the upcoming election including the Progressive National Baptist Convention. Headquartered in Washington, D.C., the 55-year-old organization has more than 5000 churches nationwide, and is headed by Dr. James Perkins. Specifically, PNBC plans to register 200,000 voters of color before the election in November. Second, it plans to help voters get to the polls. Third, it plans to help restore the Voting Rights Act. In a recent interview with the New Journal and Guide, the Rev. Dr. Timothy Boddie, general secretary of PNBC since September, explained how the Progressive National Baptist Convention is preparing for the upcoming presidential election.

“Dr. Perkins’ vision for the year is to restore the Voting Rights Act,” Boddie said in a recent phone interview from his office. “And we are also committed to working with the National Action Network, ACLU, and the NAACP to register 1 million voters before this election. Our part of that (voter registration drive) is 200,000 new voters.”
Boddie said that while the new The Center for American Progress report aims to speak for the voiceless, PNBC has done so for more than 50 years. “We have long spoken for those who do not have a voice,” Boddie said.

“We started our voter registration initiative back in January,” Boddie said. “We are providing information such as tool kits that churches can download from our website and we are making sure they are being non-partisan in their voting rights drive. We want to equip more pastors to be more effective in ministry and to be a voice for the voiceless.” In addition to increasing voter turnout in November, PNBC pastors will focus on the importance of voting during Freedom Sunday services that will be held nationwide on Sept. 25 and Nov. 6.

PNBC also supports raising the minimum wage to $15, increasing the number of full-time jobs with benefits, and supporting the candidate who will create jobs.
“We are supporting the candidate who supports our issues,” Boddie said. “We want to decrease the number of working poor in our communities. And we are seeking education and educational equity. This means a school’s quality should not be based on its zip code.”