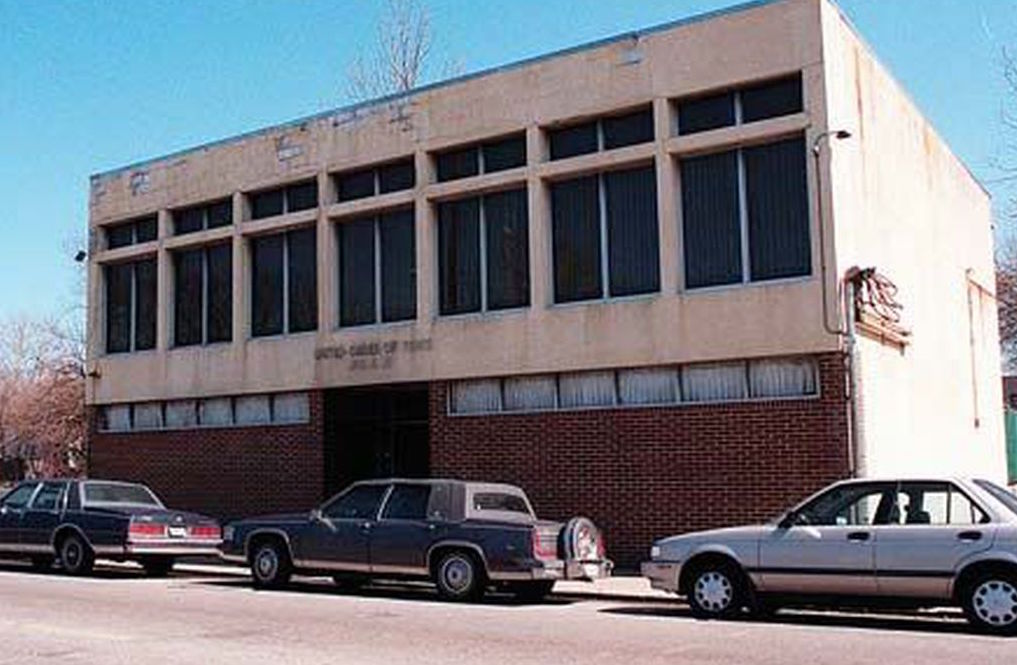 Today the Divine 9, the historic fraternal organizations, are fixtures in the African American social and political community.

Members believe in supporting their “brothers and sisters” in keeping the group’s secrets and uplifting the community as a whole.

The oldest sorority, Alpha Kappa Alpha, (AKA) founded in 1908, has a legacy as the oldest female-organized fraternal organization.

Some of its members are beacons, notably U.S. Vice President Kamala Harris, who is an AKA and is a product of Howard University where the sorority was founded.

But before there were the AKAs or other members of the Divine 9, there was the “United Order of Tents of J. R. Giddings and Jollifee Union.”

It was the first fraternal organization founded by Black women providing “a tent” of support and salvation for women and their families before and after the Civil War.

Before one can truly appreciate the History and the Legacy of the Tents, we must unravel how the organization was founded.

Included in the history is Norfolk, Virginia, where the “Tents” were officially established in 1867.

The organization was incorporated in 1883 and established as a non-profit under the rules of the Commonwealth of Virginia in 1912.

Soon a historical marker will be erected by the city and the state to define the Tents.

Annetta M. Lane is one of the founders of the organization and there is an apartment complex bearing her name on Corprew Avenue near NSU.

Lane, who died in1908, lived around the corner in a well-appointed home from the first “Tent” officially

At one time Norfolk had at least 12 or more units of the “Tents” and the leaders and members who called themselves “Sisters” carried out the mission of the organization.

When a Tent Sister died, other Tent Sisters prepared the body for burial. If she left orphaned children, a Tent Sister would take those children into her home and rear them as her own.

Starting in the Reconstruction period, each Sister was insured and the Tent organization was named the beneficiary which provided funds to pay for a proper Christian burial.

The Tent’s mission as a means of Black women looking after one another, was noted in “Reflections on Black Sisterhood and the United Order of Tents” written in a 2019 essay by Annette Lane Harrison Richter, the great-great-granddaughter of Annetta M. Lane.

The Black women who organized the group were mostly illiterate, and given no standing by many state laws at the time.

Richter wrote she was a member of the fifth generation of the family who lived in Lane’s house in Norfolk’s historically Black Huntersville community.

It had 12 rooms, often mistaken as a church, with stained glass windows, marble fireplaces, a butler’s pantry, a steeple, and five porches.

Next door to the house was a lawn and on the far side of the lawn was a driveway.

The history of the Tents did not start exactly in Norfolk; but the life of its founders did.

Its history is an interesting stew with the tasty ingredients of Black migration, the Underground Railroad, and examples of the fervent toil of Black women in developing the Black community.

Annetta Lane was born in the 1830s. She was a slave on a plantation in Norfolk. She was a nurse who served both the master and their slaves. This allowed her to move about easily on the plantation and throughout the city.

This is how she and other family members acquired a ticket on the Underground Railroad. Norfolk, the top slave exporting port southward, was a key station via sea or land northward to freedom.

Lane managed to make her way to New York City, where slavery was illegal, but Black freedom and respect were not guaranteed.

The Underground Railroad operated secretly, as slave hunters were constantly prowling the streets for escaped slaves to send southward back to bondage.

Annetta Lane and Harriet R. Taylor were key operators of the railroad. They supplied shelter – “tent” food, a place to bathe and worship for single and slave families, especially women who made it to New York.

The word “Tent’ was adopted because slaves used them as shelter in their secret movements in the wild and hidden away in secret and secure in homes and other places along the route to key stations such as New York, Philadelphia, and Norfolk mostly along the east coast, where slavery was most prominent.

However, the state of New York did not allow the organization to operate and Lane and Taylor moved their activities in late 1847 to Philadelphia.

In Philadelphia, this is where the two engaged and received help from two prominent white abolitionists: J.R. Giddings and Joliffe Union.

Lane and Taylor would officially incorporate the organization in Pennsylvania and include the names or initials of the two men at the end of its officials’ name: JRG and JU, to recognize the two white men helping to gain recognition of a Black female organization.

The two Black and illiterate women were not granted the ability to engage the state government to get their fledgling group incorporated.

Also in late 1847 with activities to aid those in need in Philadelphia, Rebecca Tent #1, was created. The city would be a hub of the Northern Tent District #2.

The women who ran this and future Tent units worked collectively from various socio-economic backgrounds and religious affiliations, not just the Black social elite.

Born in Pennsylvania Giddings was a member of the Pre-civil war U.S. Congress from Ohio, who railed against slavery and angered colleagues before the Civil War.

While the pre-Civil War route of the underground railroad was northward, when the conflict ended, many ex-slaves, including Lane and Taylor “returned home” to Virginia.

In Norfolk Lane and Taylor opened the Lydia Tent #1 in 1867. It was the first Tent in the Southern District #1.

In 1883, the Norfolk Tent Unit became the first incorporated by a state and established as a non-profit under the rules of the Commonwealth of Virginia in 1912 four years after Lane died.

Lane eventually formed up to 12 ‘Tents” or more units of salvation and aid for former Black slaves and families in Norfolk, according to Gloston.

Units were also created in North and South Carolina.

The organization was not able to expand, westward, according to Gholston

The Tents are still active and operating in parts of the country.