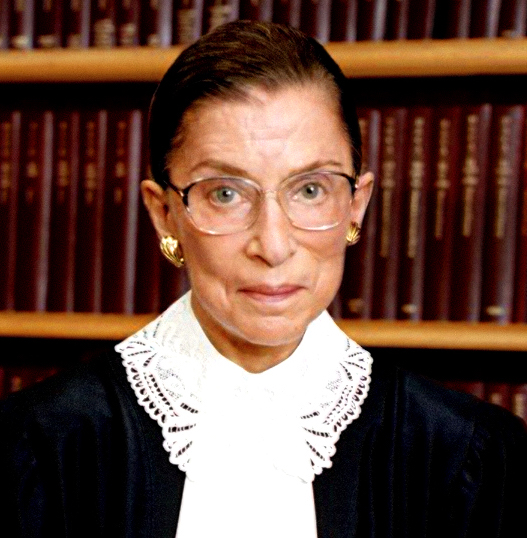 The 1876 presidential election ended with Republican Rutherford B. Hayes and Democrat Samuel J. Tilden deadlocked in an Electoral College tie.

To break the tie, Hayes made a deal with several southern states: if they cast their votes for him, he would remove Union troops from South Carolina, Florida, and Louisiana.

Those troops safeguarded the effort by former Black slaves in the 11 states of the Confederacy experiencing political and economic advances during post-Civil War Reconstruction.

The states agreed to the deal in early 1877. The troops were removed, and the KKK and Democratic politicians in the South began to sabotage Reconstruction.

This subjugation was solidified by the Supreme Court’s Plessy vs. Ferguson ruling which allowed states to impose racial segregation and dismantle any voting and economic rights Black people had acquired after Emancipation.

There is nothing legally or politically that today’s more progressive version of the Democratic Party can do to stop the Republican-controlled Senate from approving Amy Coney Barrett as President Trump’s third appointee to the U.S. Supreme Court.

Liberal advocates fear her appointment would help conservatives of the Court turn back the clock on the civil rights advances imposed over the past half-century.

should not consider Trump’s replacement for her

because the Senate did not consider President Barack Obama’s nomination to replace Associate Justice Antonia Scalia who died in February 2016, before that year’s election.

This was a wish Ginsburg made on her death bed, according to her niece.

If not, civil rights groups say a Trump appointee will create a 6-3 conservative bloc that can make decisions which will dismantle or weaken civil rights, related to race, gender, electoral and economic protections for

African Americans and other marginalized groups.