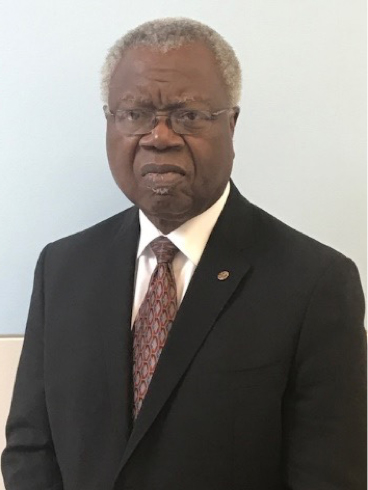 Elections have consequences that culminate in policy decisions that affect citizens in different ways. Keep in mind that the freedom to vote is one of America’s most important political right seconded only to the original Bill of Rights and it is the most difficult Right won.

Until June 2013, voting laws and practices were under close scrutiny by the US Justice Department because in Southern states and elsewhere voters experienced restrictive policies. The Shelby County v. Holder (2013), was a landmark[1] United States Supreme Court case regarding the constitutionality of two provisions of the Voting Rights Act of 1965: Section 5, which requires certain states and local governments to obtain federal preclearance before implementing any changes to their voting laws or practices; and Section 4(b), which contains the coverage formula that determines which jurisdictions are subjected to preclearance based on their histories of discrimination in voting.

This case essentially means that voting laws and changes to voting procedures were relegated back to states. As a result of this change, many of the states have made it more difficult to vote, thus continuing the legacy of institutional racism in the election system especially for people of color who are poor, and young.

It is important to understand how these policy decisions and laws are related to voting and how voting inequality social impact and policy generation affects our country. It is also important to understand the necessity of everyone voting to creating a more inclusive democracy, policy decisions and social outcomes for citizens. There are real policy differences in groups that are wealthy, with power and privileges and those groups without wealth, power and privileges.

It is well documented that people of less wealth and power are substantially more in favor of progressive economic policies and government intervention in the economy compared to more affluent voters and particularly more affluent white voters. The historical and contemporary data shows the misalignment of public policy with the concerns and needs of working- class and low-income people, especially in communities of color.

Historically and contemporarily voter turnout for all demographics has declined since 2008, but the most significant decrease was among Blacks, 8.3% from 2012 to 2016. The decline in voter participation for other groups were 2.8% for Asians and Pacific Islanders; 2.3% for Hispanic or Latinos; 2.1% for whites; 3.1% for voters under 35, and 90.9 % for voters over 65. Overall voting declined from 85% in 2008 to 79% in 2016. It is clear and urgent that we close the voting gap to ensure a greater balance in electoral and policy outcomes so that all Americans, not just affluent white Americans can enjoy the fruits of democracy.

If you take the time to analyze the current administration policies, they are deeply biased toward the affluent white people. Voter turnout differences are a significant part of the problem of white-affluent bias in policy. It is logical that more inclusive voting helps shift public policy in a more inclusive and widely beneficial direction, especially for working class and poor Americans and communities of color.

What does all of this mean in terms of your vote? First, those who vote have more representation than nonvoters. However, those who vote, as valuable as your vote is, must choose carefully and insure that the candidate represents your views.

Secondly, those of you who do not vote, understand that you help contribute to inequalities in the distribution of the fruits of democracy.

Finally, voting plays a significant role in the distribution of government resources as well as the size of government and who benefits from public policies.

As president Obama argued, “It would be transformative if everyone voted. That would counteract money more than anything.”

Dr. George F. Reed is a Retired Educator and Consultant.

Follow us
In this article:Dr. George Reed, Elections, Voting