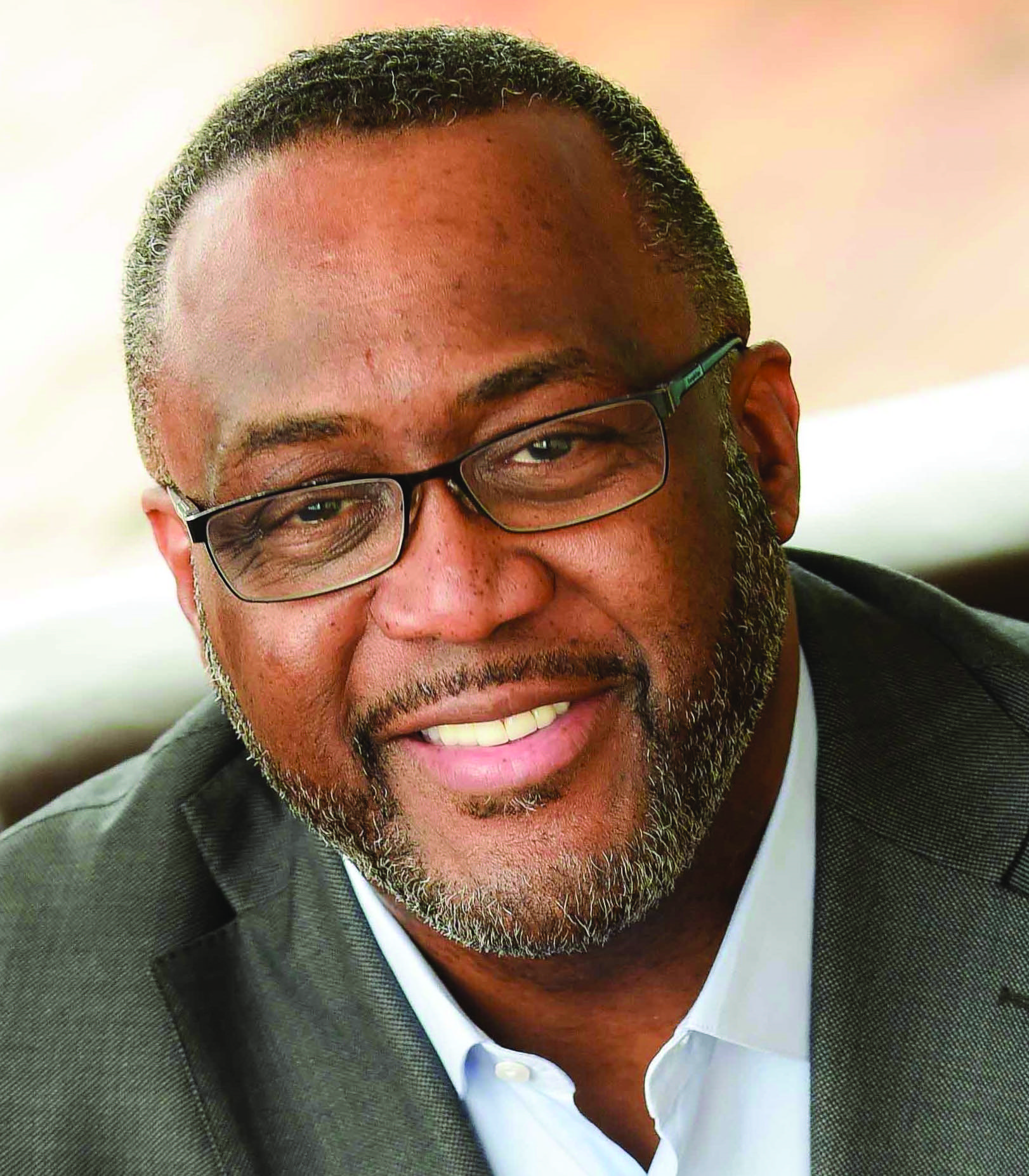 WASHINGTON, D.C.
Johnathan Holifield, a former National Football League player, has been named the director of the White House Initiative on Historically Black Colleges and Universities.

The White House kicked off its annual three-day summit on Monday, September 17 with HBCU presidents and announced Holifield’s appointment. Holifield played for the Cincinnati Bengals and is the co-founder of ScaleUp Partners, a consulting firm that aims to improve the productivity of underserved Americans. He is a graduate of West Virginia University.

“This appointment is a first step for the White House as they strive to repair their relationships with HBCU leaders and members of Congress,‘‘ the North Carolina Democrat said in a statement. „I look forward to working with him to advance meaningful change for our HBCUs.”

How many of the HBCU presidents would show up for the 2017 summit had been a topic of discussion since their February meeting with President Trump. Many expressed disappointment then that the meeting was less than fruitful in terms of increasing funding for their schools.

Johnny C. Taylor, Jr., President and CEO of the Thurgood Marshall College Fund had called for the postponement of the summit. In an editorial he said the conference should not be cancelled but that the president should “consider postponing the conference, because there is legitimate concern that some may want to use this event to protest, boycott or much worse, refuse to work with the Trump Administration and the Republican-controlled Congress.”

Typically, the HBCU summit is an opportunity for college officials to meet with federal agencies, businesses, philanthropic groups and others.

Omarosa Manigault Newman, assistant to the president and director of communications for the Office of Public Liaison, said President Donald Trump is also expected to sign a proclamation declaring this HBCU Week.

“This proclamation calls upon American people to recognize the extraordinary contributions that HBCUs have made and continue to make to the general welfare and prosperity of our country,’’ she told reporters in a recent call.

Some lawmakers of color had called for the summit to be canceled or postponed, including Adams, after Trump was criticized for blaming “many sides” for their role in the violence in Charlottesville.

Some lawmakers had also complained that not much has happened since the HBCU presidents met with Trump earlier this year.