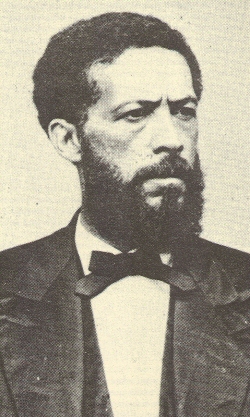 Neither buses nor social media existed in 1869 when the 15th Amendment became law; but people of color managed to get to the polls since more than 100 African-American men were elected to state office during Reconstruction in Virginia.

In those days, people walked to the polls, rode a horse, or drove a horse and buggy. So when government officials in an east Georgia county recently told about 40 African-American senior citizens to get off a bus that was taking them to vote, “We knew it was an intimidation tactic,” LaTosha Brown, a co-founder of Black Voters Matter said in an interview in The Atlanta Journal. “It was really unnecessary. These are grown people.”

The point is voter suppression efforts exist now, like they existed in the 1800s.

“Laws and practices were also put in place to make sure African-Americans would never again freely participate in elections,” the Constitutional Rights Foundation noted on its website. “But one problem stood in the way of denying African-Americans the right to vote: the 15th Amendment, which guaranteed them this right.”

In any event, voter suppression efforts ultimately lost. Records show that more than a half-million African-American men became voters in the South during the 1870s. (Women won the right to vote in the United States in 1920). African-American voters typically voted Republican, the party of the Great Emancipator, Abraham Lincoln.

In Norfolk, Dr. Thomas Bayne, an ex-slave, minister and dentist, finished ahead of three white candidates in 1867. He was one of 24 African-Americans among the 105 delegates elected to the 1867-68 Virginia convention that created the constitution of 1869.

“These people were not just sitting around and waiting for somebody to rescue them,” said Cassandra Newby-Alexander, a history professor at Norfolk State University who has studied the period. “It shows what people will do when they feel an ownership of the political process.” 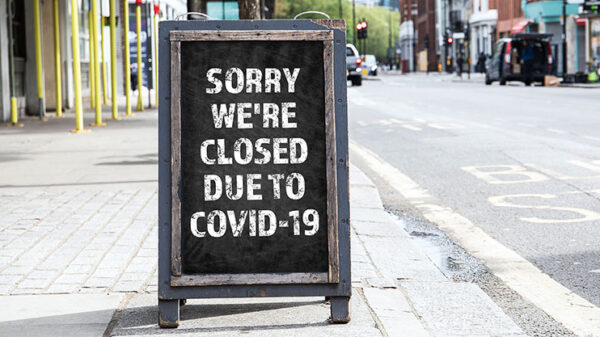