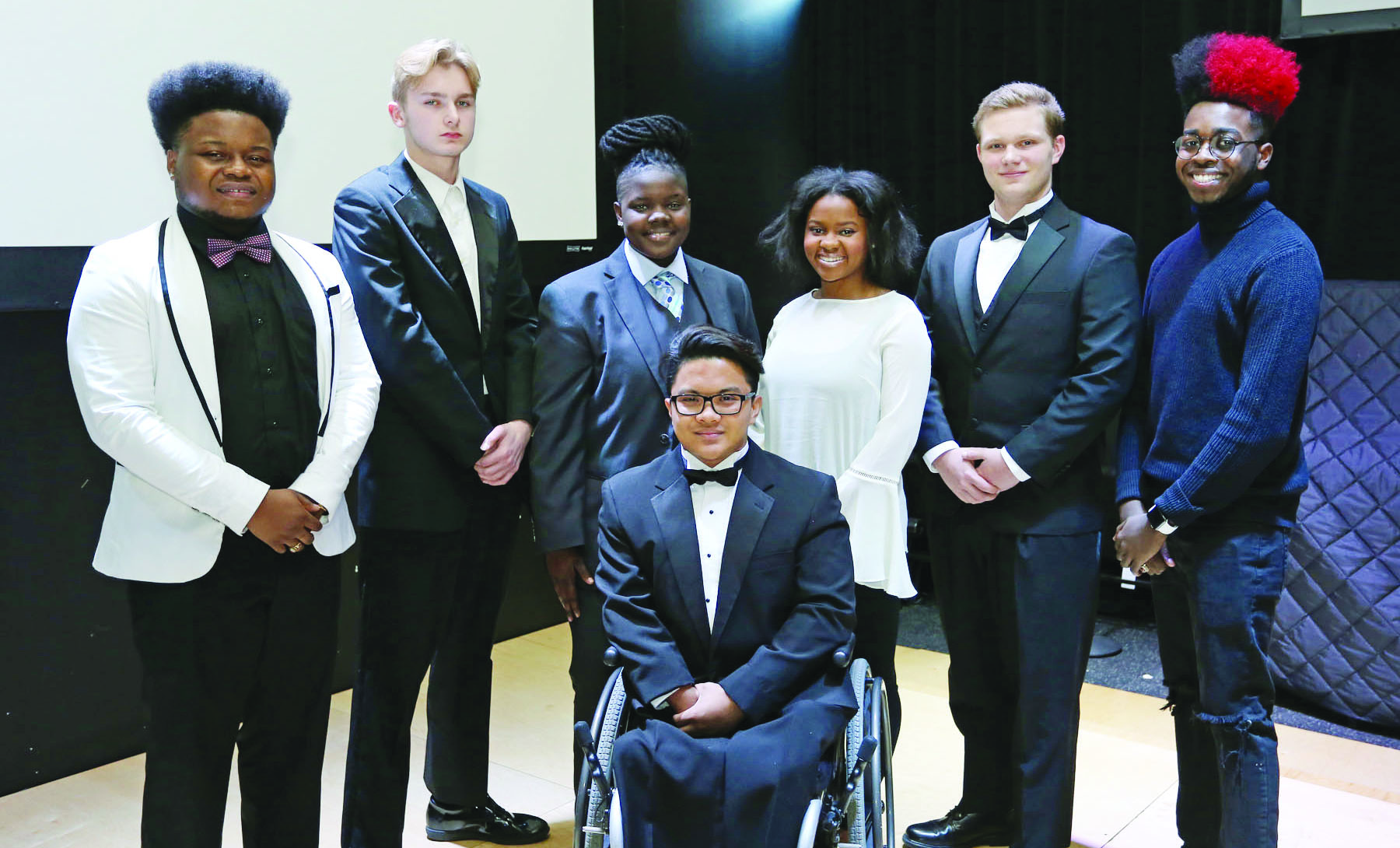 Seven area high school students performed, competing for $1,000 in cash awards from the Gamma Xi Uplift Foundation (GXUF) and the opportunity to represent the chapters at the Third District Meeting in Arlington in April.