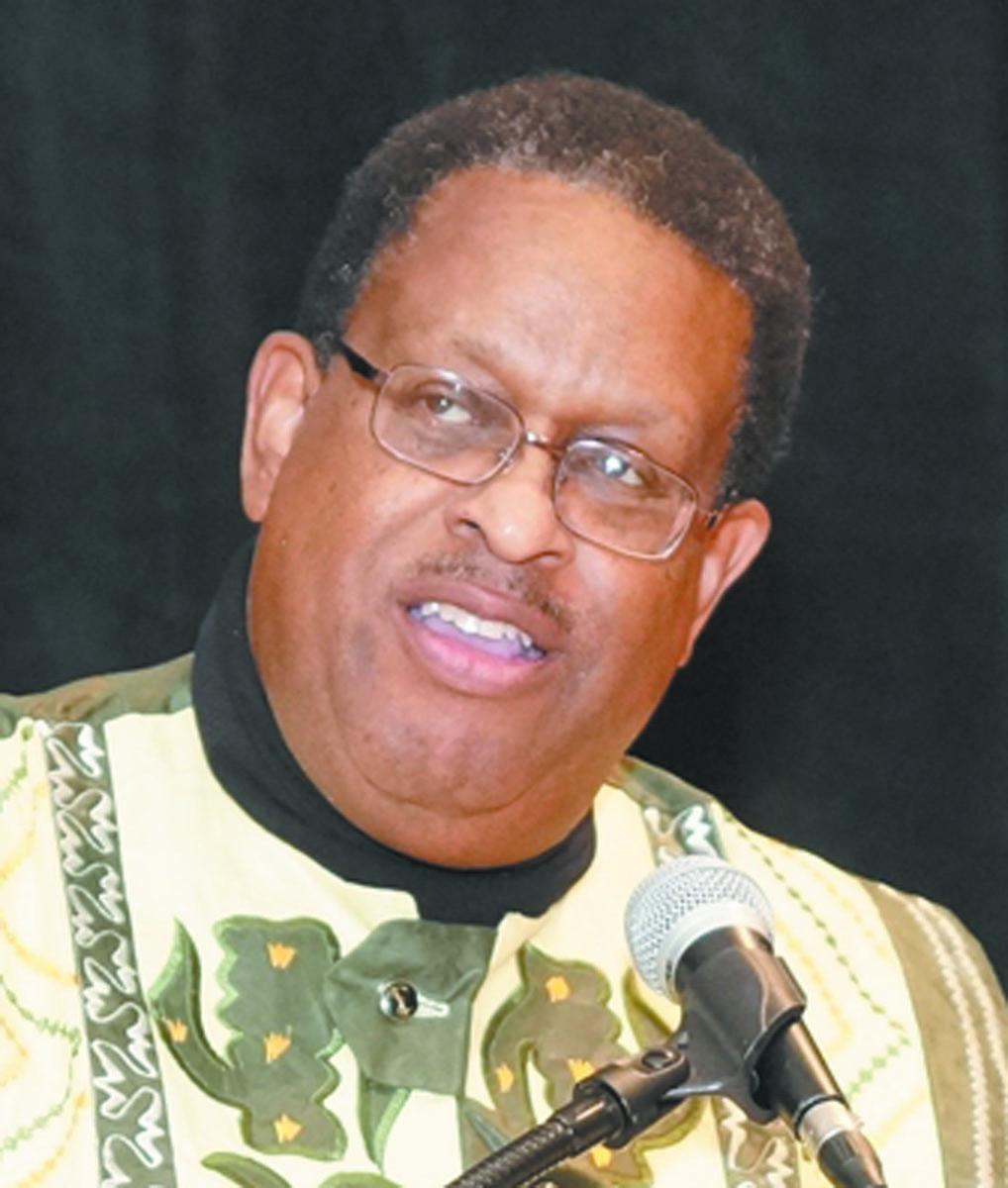 Virginia Beach will join the city of Portsmouth and Hampton to fund a study to determine the level of Small Minority and Women (SWAM)-owned businesses participating in its procurement system.

The city council voted during its last session to approve such a measure. The council’s action came after Mayor William Sessoms, earlier this year, said such a study was not necessary.

But the council vote was taken after African American political and religious leaders, former NFL Star and now businessman Bruce Smith and the Hampton Roads 200 Plus Men exerted public pressure to get it done.

Last November Smith wrote a letter detailing how he and other Black business people were being denied access to bidding on lucrative Oceanfront development projects.

Also, a coalition of activists, led by Virginia Beach ministers in February, staged a march along 40 blocks of Atlantic Avenue, to register their support for such a study,
The council responded by noting that it was spending about 10 percent of its procurement dollars with SWAMs. But activists said the money being received by minorities for capital development projects was virtually nonexistent.

BBC Research & Consulting was awarded a $389,885 contract to do the study over the next year. City staff is also requesting $35,000 to hire additional experts.

Based in Denver, Colorado and founded in 1970, BBC Research & Consulting is one of the largest and most respected privately-held economic research and consulting firms in the Rocky Mountain region. It was originally part of a research division at the University of Denver specializing in local economic research.

The study, the city said, would determine the level of current access that minorities have in participating in its procurement programs and what strategies it could develop to improve those statistics.

Blacks, women and other minorities have long complained of being shut out of the system for various reasons. For the past three decades, there have been some efforts to increase their participation, despite legal and political opposition from majority-owned firms who are securing most of the business.

A. Bruce Williams, who owns a public relations firm at the Beach, is the Vice President of the 200 Plus Men of Hampton Roads and Chair of its Economic Justice Committee.

The organization began lobbying the Beach and other cities in 2011 to conduct a complete study to determine the level of success or failure that SWAMs were experiencing in securing contracts.

But only Portsmouth and Hampton responded and in doing so, Williams said that the cities have demonstrated some improvement in the area.

Williams said that “I am glad this is happening and it is good to know we are now moving forward.”

Williams said that he and other supporters of the council’s vote are pleased that a “complete” study will be done and not a partial one.

He said some business owners have expressed reluctance to respond to upcoming surveys conducted by the consulting firm, fearing retribution by opponents of the measure.

But he said that the responses will be held in secret by the consultant.

Under former Mayor Kenneth Wright, the city of Portsmouth undertook a disparity study. Recently, according to the city’s current mayor, John Rowe, the results of that survey are being applied.

Williams said that SWAM participation in Portsmouth procurement programs jumped from 4 to a current 10 percent.

In response to an inquiry by the GUIDE in late May, Rowe said the Portsmouth City Manager and other officials will begin implementing the program this summer.

Rowe said while he was city manager in 2014, he recommended to Portsmouth City Council that the “City undertake the study necessary to develop the Small, Women, and Minority Business procurement program in Portsmouth.”

He said his management team selected the consultant to do the study. It was the same consultant who did the state’s study and the study for the City of Hampton.

“The consultant had almost completed the study when I left as city manager in April 2015,” Rowe said. “The study is now complete, and the consultant presented the study … and city council has taken all the necessary action to implement the program.”

Williams and other activists are encouraging other locales in the region to conduct a similar study.

Supporters of disparity studies are not only encouraging city councils to conduct and implement such programs, but also local school boards which spend millions of dollars in securing goods and services during the course of their budgetary cycles.

Williams said supporters of the disparity study are closely watching the level of minority participation in the upcoming bidding process to build and renovate various public schools in Virginia Beach.