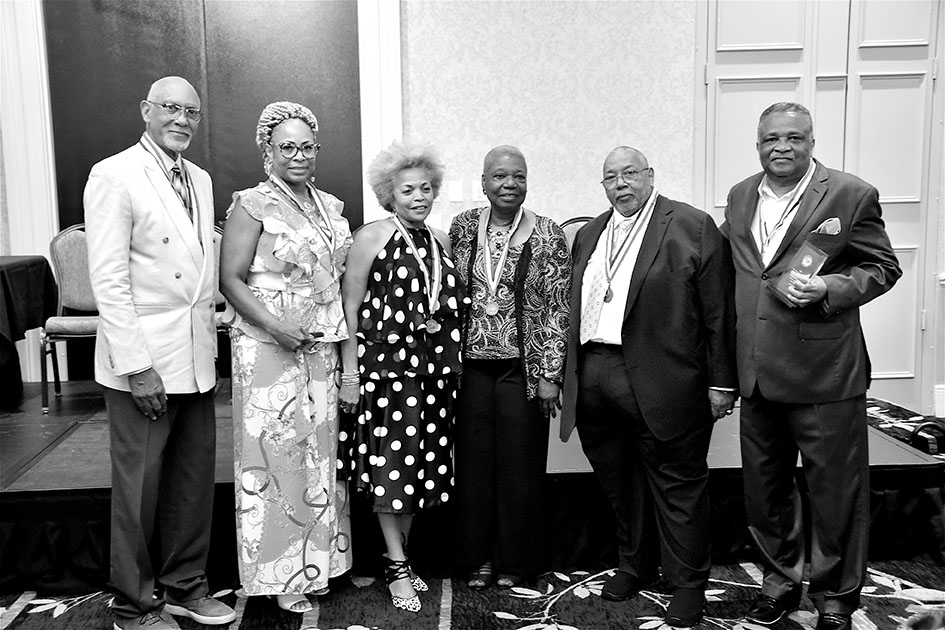 The HOF is dedicated to recognizing and preserving the rich heritage and legacy of African-American students and adults who participated in the Virginia Interscholastic Association from 1954-70 and its predecessor organization, the Virginia Interscholastic Athletic League (VIAL). Therefore, promoting greater appreciation and understanding of the contributions of Blacks to the history of the Commonwealth of Virginia is a primary objective.

Prior to public school desegregation, one of the most influential organizations in Virginia was the Virginia Interscholastic Association (VIA), which served young African American students who attended segregated high schools in the state. The impact this association had on shaping the lives of these students went far beyond governing athletic events. The VIA brought together students, parents and mentors to develop a strong foundation of character and ethical responsibility in the students. The notable careers of many VIA alumni are testaments to the successful efforts of their teachers, principals and counselors.

Athletes and coaches considered for nomination are those who excelled on VIA athletic teams. Contributors are professionals who may have excelled in VIA non-athletic activities or in such areas as school administration, media, officiating, medical services and other professions. A fourth group is best described as the Legacy category. This includes such potential nominees as VIA athletic teams that gained extraordinary distinction or coaches, athletes, contributors and/or teams from VIAL or post-VIA era history.