Over 4,000 of the 100,000 people diagnosed with Sickle Cell Disease (SCD) live in Virginia. It’s a disease which causes the body’s normally soft round-shaped red blood cells to change to a hard sticky sickle or quarter-moon shape.

Sickled shaped cells cannot squeeze through small blood vessels, blocking the normal flow of blood and oxygen to body parts and causing extreme pain. A pain crisis can last for days or even weeks and may occur several times a year. Lack of oxygen flow can also damage muscles, bones and internal organs and lead to strokes and other serious medical
problems.

There is no universal cure. The most effective panacea for the most severe cases of pain are strong painkillers, such as opioids to arrest the suffering of those affected. But seeking relief for those with Sickle Cell Disease, most of whom are African American, has entangled them in an opioid abuse crisis and racial and criminal bias from medical professionals.

The Federal Centers for Disease Control (CDC) has placed restrictions on the level of opiod medicines which may be administered to people suffering from SCD pain due to this crisis.

Fear of breaking the CDC Guidelines has caused physicians to restrict the level and percentage of milligrams of painkillers administered to those legitimately claiming pain caused by SCD.

In many cases, physicians, according to advocates, have stopped writing prescriptions all together for SCD patients enduring pain.

But SCD patients in Virginia seeking painkillers are closer to relief due to a change being considered by the State Board of Medicine. If approved, it will add SCD to an approved list of painful diseases a doctor can prescribe pain relievers without extensive justifications.

Currently, there is a federal exemption for a list of people suffering pain from various forms of cancer or those in the final stages of life to acquire proper amounts of “long-lasting” pain relievers like morphine and others.

No state has sought an exception to include SCD on that list. But Virginia is about to change that due to lobbying and advocacy by people directly impacted by SCD and the leaders of the network of Sickle Cell Chapters of Virginia, Inc. (SSCCV)

SSCCV is a non-profit organization network of nine community-based sickle cell disease organizations (chapters) providing a variety of services across the Commonwealth. They have been located in Danville, Fredericksburg, Hampton, Lynchburg, Norfolk, Richmond, Rocky Mount, South Boston and Northern Virginia since 1972.

Their efforts convinced the State Board of Medicine to vote 12-6 to support their idea of seeking a federal exemption and place SCD on the list of painful diseases exempted from restrictive CDC rules imposed 15 months ago.

A month ago Virginia Governor Ralph S. Northam approved the State Board’s decision and Virginia will be the only state to impose such relief. One of the key lobbyists is George H. Carter, the former Executive Director of the Sickle Cell Chapters of Virginia in Richmond.

Another is Judy Anderson, the current Executive Director of the Sickle Cell Association of Hampton Roads, which has a 46th birthday come November.

The exemption will halt patients from being criminalized and becoming targets of racial bias by physicians and emergency room personnel who believe they are seeking the meds to abuse them.

“If you haven’t experienced the pain, you just cannot imagine what it is like,” Carter is quoted in a recent edition of Richmond Free Press which reported the Governor signing the exemption.

Carter has Sickle Cell and has been involved in advocacy for over 30 years, he said. He experiences painful episodes at least two or three times a year. Carter said there is one more hurdle to overcome. All laws passed by state regulatory boards must endure a period of public comment to determine their viability and show they are not burdensome on state residents.
Carter said he is hoping that August 8 will arrive and no comments will stand in the way of the state exemption becoming law.

“This is just wonderful,” said Diane Creekmore of SCFPA. Her group has been collaborating with the faculty, staff and students at EVMS and the Children’s Hospital of the King’s Daughter’s (CHKD) on schooling them about issues related to not only the medical needs of people with SCD but the impact of the nation’s growing opioid addiction epidemic on them.

“I think what we have done is short of a miracle. Now people with Sickle Cell can get the painkillers they need and more,” she continued. “They can get the care they need from the doctors and especially the E.R.”

Judy Anderson has been with the Sickle Cell Association of Hampton Roads for 42 years, and Executive Director for over three decades. She said she is “excited” and relieved by the state’s exemption. But she said another hurdle will be re-educating doctors and getting them more comfortable with applying the new rules.

HAMPTON ROADS Three blood drives sponsored by the American Red Cross and the Sickle Cell Association in partnership with Military Circle and the New... 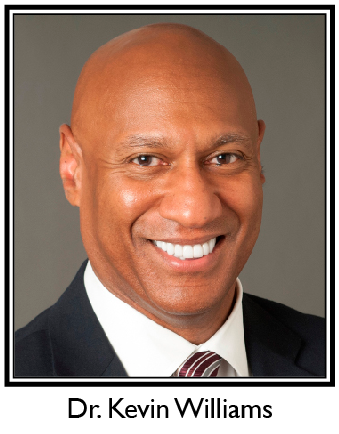 New Parents & A Newborn With Sickle Cell Disease: What Now?

By Dr. Kevin Williams In this article, I’d like to introduce you to TaLana Hughes, a mother of three who is also the executive...

By Leonard E. Colvin Chief Reporter New Journal and Guide September is Sickle Cell Awareness Month in the United States; however, for the past decade,... 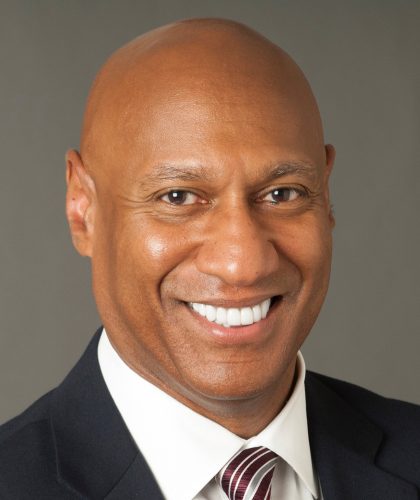 Ask Dr. Kevin: Out with the Old, In with a New Understanding to Improve SCD Care

The “Ask Dr. Kevin” series is brought to you by Pfizer Rare Disease in collaboration with the National Newspaper Publishers Association (NNPA) to increase...