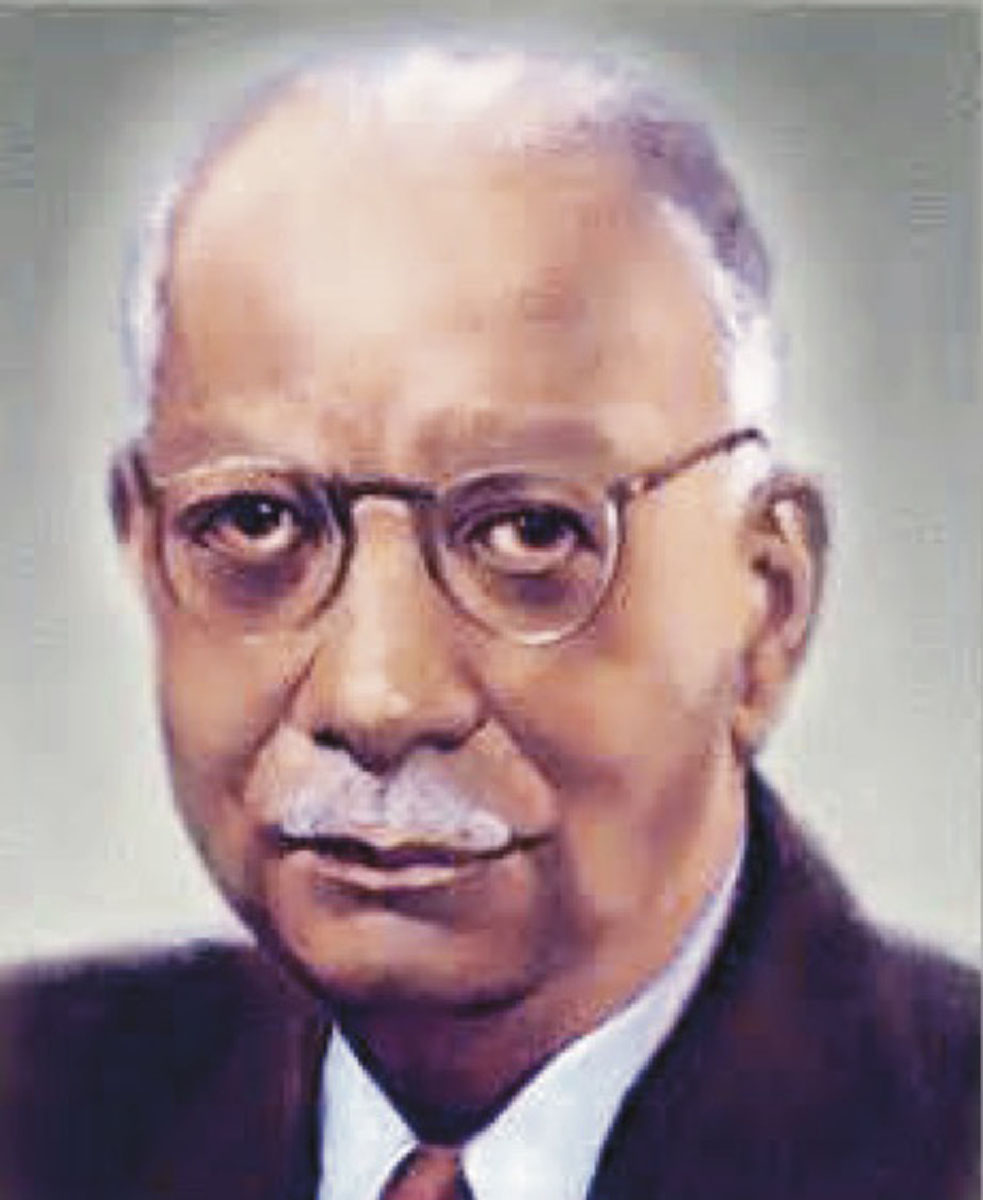 RICHMOND
A state highway marker highlighting founding publisher of the New Journal and Guide, P.B. Young, Sr., of Norfolk is among 18 new historical markers recently approved by the Virginia Department of Historic Resources.

The marker will be located in Norfolk where Young lived until his death in 1962. The approved text reads as follows:

Plummer Bernard Young Sr. (1884-1962) —
“North Carolina native Plummer Bernard (P. B.) Young moved to Norfolk in 1907 to work at the Lodge Journal and Guide, the newspaper of an African-American fraternal organization. He bought the paper in 1910, expanded its scope, and renamed it the Journal and Guide. By the 1940s, it was among the most widely circulated African-American weeklies in the nation, and Young became one of Virginia’s most influential Black citizens.
His newspaper championed racial equality, urging better housing, schools, jobs, and municipal services for African Americans. Young, a trustee of Howard University and Hampton Institute, also chaired the advisory board of what is now Norfolk State University.”

It is the second highway marker honoring P.B. Young, Sr. In 1995, the state of North Carolina installed a highway marker on US 158 northeast of Littleton in Halifax County near Young’s birthplace.

Among other new markers highlighting Black History in Virginia is one in Lynchburg that recalls the horrific story of a young Congolese man brought to the United States for exhibition at a World’s Fair in the early 20th century.

Born in the present-day Democratic Republic of the Congo, Benga along with “eight other Congolese purported to be ‘Pygmies,’” in the marker’s words, were brought in 1904 by a Presbyterian missionary “to be displayed at the St. Louis World’s Fair.”

Benga later was exhibited in the “Monkey House” at the Bronx Zoo in New York. “Outraged African American ministers secured his release from the zoo and placed him in an orphanage in Brooklyn,” the approved marker’s text will state. In 1910, Benga was brought to Lynchburg to attend the Virginia Theological Seminary and College. “Despondent over his inability to return to Africa, he committed suicide nearby in 1916,” the marker concludes.

• The “Ashburn School” marker in Loudoun County recalls a one-room public schoolhouse built around 1892 for African Americans.
• The “Virginia Collegiate and Industrial Institute” sign slated for Lynchburg relays that the institute opened in 1893 as a branch of Morgan College in Baltimore, Maryland.
• In Rockingham County, the marker “Newtown (East Elkton) School” will highlight a former Rosenwald school built in 1921-1922 with monies from the Julius Rosenwald Fund, contributions from the local black community, and Rockingham County.
• Lunenburg County native and civil rights leader Nathaniel Lee Hawthorne (1923-1975) will be honored with a historical marker.
• In Farmville, a sign for Martha E. Forrester (1863-1951) will recall her “campaigns to improve educational opportunities for African American students in Prince Edward County.

Also, in Henrico County, a sign will rise to commemorate East End Cemetery, established in 1897 for African Americans.

The Virginia highway marker program, which began in 1927 with installation of the first historical markers along U.S. Rte. 1, is considered the oldest such program in the nation. Currently there are more than 2,500 official state markers, most of which are maintained by Virginia Department of Transportation, except in those localities outside of VDOT’s authority.

The manufacturing cost of each new highway marker is covered by its sponsor.

More information about the Historical Highway Marker Program is available on the website of the Department of Historic Resources at www.dhr.virginia.gov/.