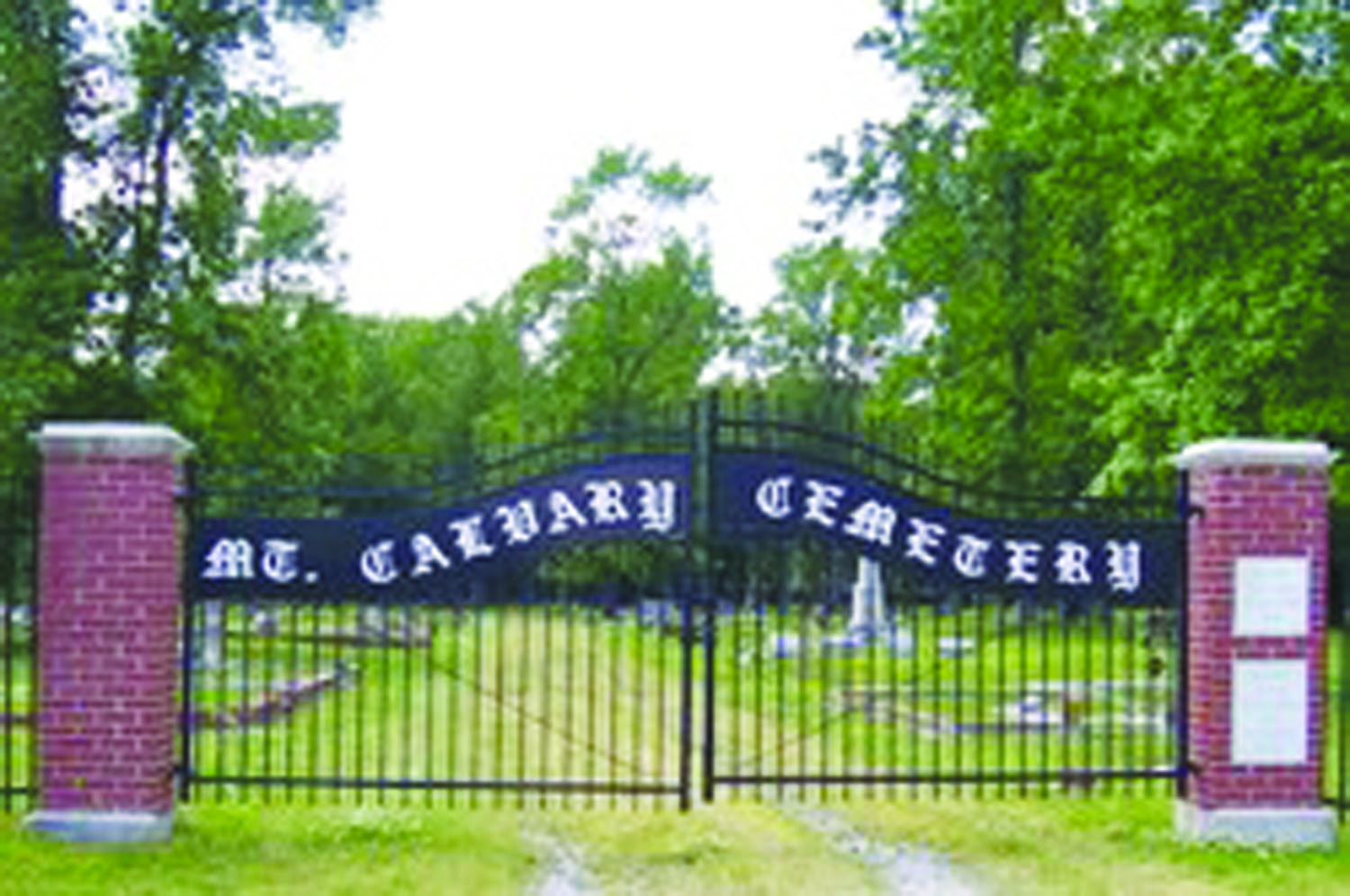 African-American achievement in civil rights and Black historical sacred sites were represented well when the Virginia Department of Historic Resources recently approved new state historical highway markers. Of the 13 new state markers, several are devoted to highlighting Black history in Virginia. The sites are selected from nominations submitted by persons or groups. The manufacturing cost of each new highway marker is covered by its sponsor. A marker for “Loving v. Virginia,” the civil rights case which led to the defeat of laws prohibiting interracial marriage, will be erected in Caroline County. The lawsuit involved Richard Loving, a white man, and his wife, Mildred Jeter, “a woman of African-American and Virginia Indian descent,” the marker will read. Loving and Jeter married in 1958 in Washington, D.C. and were subsequently arrested at their home in Caroline County “for violating Virginia’s laws against interracial marriage.”

The Lovings were convicted and sentenced to one year in jail – or a suspended sentence if they departed Virginia. The American Civil Liberties Union challenged the conviction. After the Virginia Supreme Court of Appeals ruled against the Lovings in 1966, the case reached the U.S. Supreme Court which struck down laws prohibiting interracial marriage in 1967. A second marker in Northumberland County will commemorate the decision of Robert Carter III, one of the wealthiest men in Colonial America in the 1790s, to free his slaves. A “deed of manumission” was filed by Carter at the Northumberland County Courthouse on September 5, 1791, and eventually freed more than 500 enslaved African-Americans he owned in several Virginia counties. “To retain them in Slavery,” Carter wrote, “is contrary to the true principles of Religion and Justice,” as the marker will relay. Other markers follow.

• Portsmouth: A marker will highlight the Mount Calvary Cemetery Complex which was established by African-Americans beginning in 1879 on land adjacent to a “potter’s field.” The cemetery was enlarged later to create a four-cemetery complex. The burials include many community leaders, Civil War U.S. Colored Troops, and veterans of other wars.

• Alexandria: A marker will highlight Roberts Memorial United Methodist Church which originated in the early 1830s after Black members of the city’s Trinity Methodist Episcopal Church founded their own sanctuary building that was completed by 1834. The church hosted lectures by Frederick Douglass and Booker T. Washington in the late 19th century.

• Newport News: A marker will highlight George W. Carver High School which opened in 1949 as a consolidated African-American school for grades 1-11, replacing, the marker will read, “inadequate, overcrowded facilities in the 1930s and 1940s.” Also, “Homer L. Hines, the school’s only principal, inspired students to high achievement.” Carver closed in 1971.

• Suffolk: A marker will highlight Booker T. Washington High School which was opened in 1913 for Black students in grades 1-8. A larger school was constructed in 1925, and in 1937 a senior high curriculum was added after Black residents in the community campaigned for the expansion. The school was relocated, due to overcrowding, in 1953 and its last high school class graduated in 1969, after which the building served as an intermediate school and later elementary school.

• Petersburg: A marker for The Prince Hall Masons in Virginia will be erected to highlight two rival Grand Lodges of African-American Freemasons in the city which in 1875 united. The union formed “the present-day Most Worshipful Prince Hall Grand Lodge of Virginia, Free and Accepted Masons, Inc,” in the words of the future sign. The Prince Hall Masons originated in 1775 in Massachusetts, with the first affiliated lodge in Virginia established in Alexandria in 1845.

• West Point/King William County: A marker will highlight Mt. Nebo Baptist Church where African-Americans held worship services in a nearby railroad toolshed during the Civil War. Jesse Dungee, later a member of the Virginia House of Delegates, organized the congregation (now known as Mt. Nebo) in 1866. The Gothic Revival-style sanctuary was built in 1887. During a boycott of West Point’s segregated schools in 1952, attorney Oliver W. Hill told a large audience here that challenging the separate-but-equal doctrine was “worth going to jail for.”
Eight parents were later convicted of violating Virginia’s compulsory school attendance law. In 1957 the Virginia Supreme Court of Appeals ruled in Dobbins v. Commonwealth that this application of the law was unconstitutional.

• Chesterfield County: South of Richmond, a 1790 Chesterfield County meeting house which evolved into Bethlehem Baptist Church will be highlighted. “From 1880 to 1885, Bethlehem member Nannie Bland David served as a missionary to Nigeria,” according to the approved marker. “Her dying words, ‘Never give up Africa,’ inspired later missionaries,” it will read. Bethlehem Baptist included a significant number of African-Americans in its congregation who established “separate churches in the 1840s and shortly after the Civil War.”

The Virginia highway marker program, which began in 1927 with installation of the first historical markers along U.S. Rte. 1, is considered the oldest such program in the nation. Currently, there are more than 2,500 official state markers, most of which are maintained by Virginia Department of Transportation, except in those localities outside of VDOT’s authority. More information about the Historical Highway Marker Program is available on the website of the Department of Historic Resources at http://www.dhr.virginia.gov/.