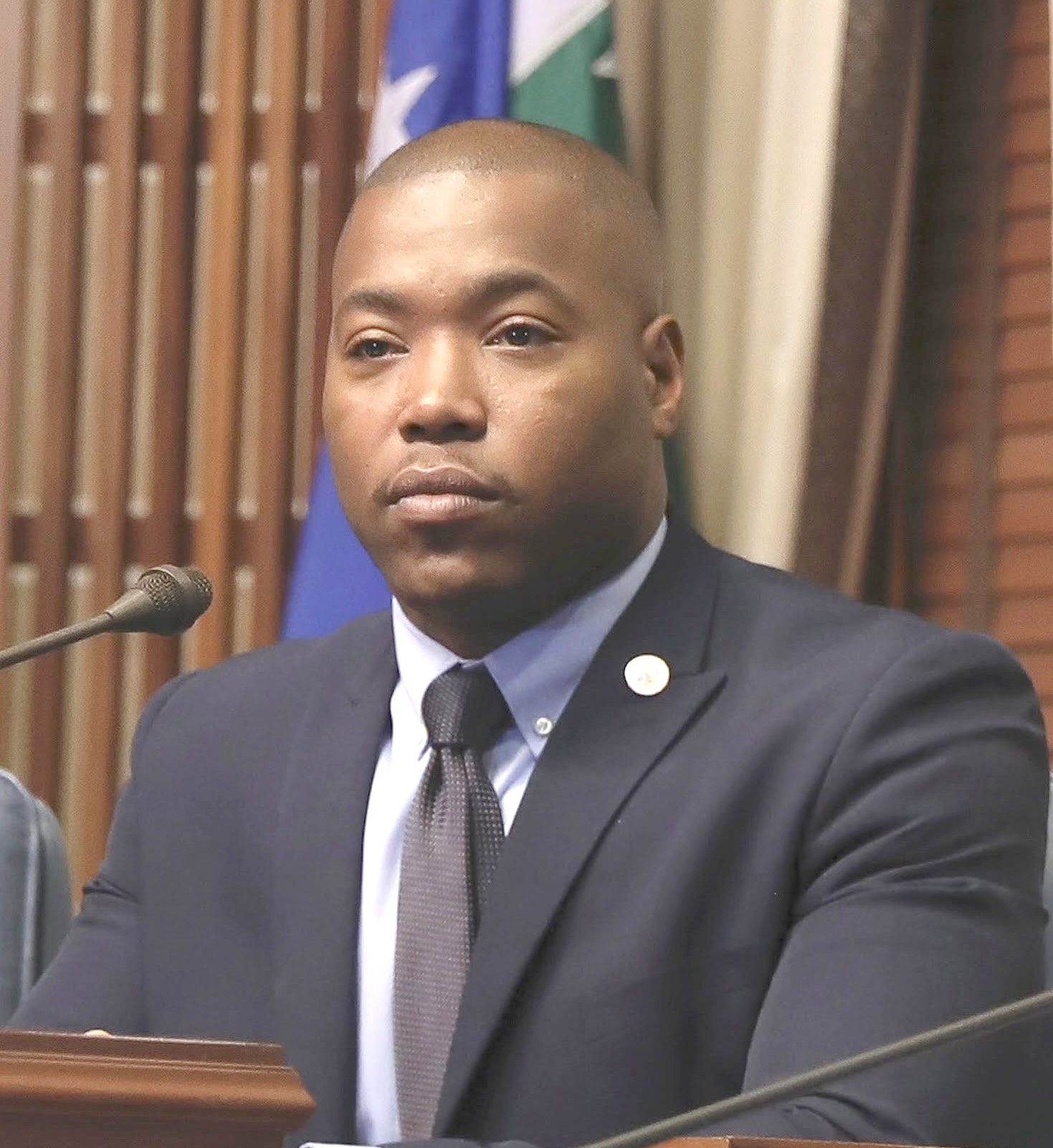 Rouse, 38, is a Virginia Beach native and a former football safety. He was drafted by the Green Bay Packers in the third round of the 2007 NFL Draft.

On November 6, 2018, he was elected to the Virginia Beach Council as an at-large member.

“During my time on City Council, I’ve fought hard to keep costs down in Virginia Beach, mitigate flooding and stormwater issues, and bring new economic opportunities to our community,” he said. “When COVID-19 struck, I worked closely with community leaders, elected officials at all levels of government, and business owners to keep our economy thriving, our students learning, and our community healthy.

“Virginians continue to face unique challenges every day, and it’s critical that their elected leaders are fighting to improve their lives and livelihoods – keeping the cost of living down, ensuring our students are making up for lost time in the classrooms, and fighting for a fairer, safer, more equitable Virginia for everyone.”

Rouse has garnered signifiant support from established political local, state and national leaders. Among them are U.S. Congressman Donald McEachin who said in statement, “Aaron has a proven record fighting for our schools, our workers, our businesses, and our environment, and I have no doubt that he will serve Virginians well in the State Senate.”