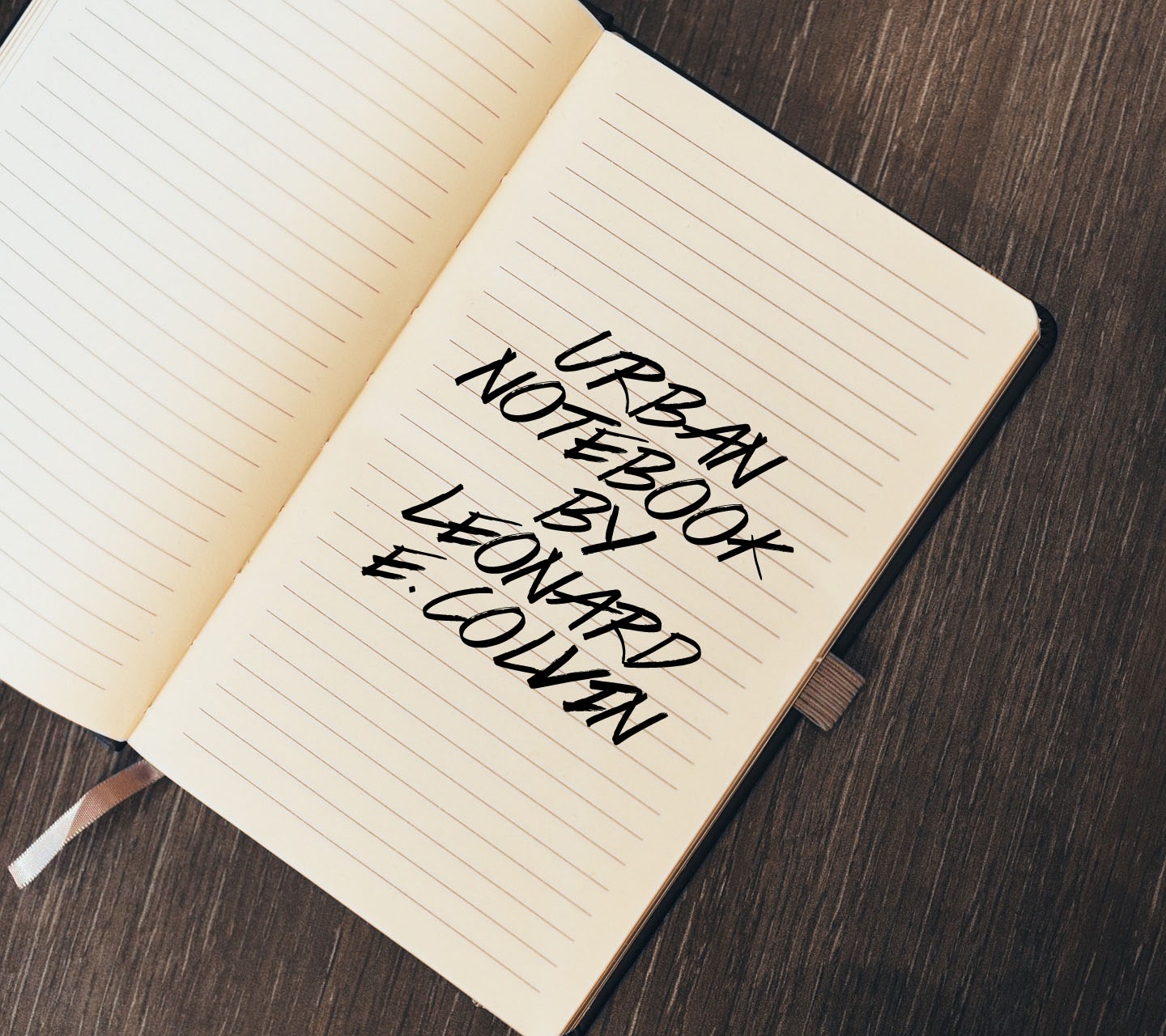 A lot of men and women, due to vanity I suppose will not tell their age.

Perhaps there is some neurotic fear if they do, it will close a door to some romance or open one door to sickness.

Regardless, the sight (unless you dye it) of the gray hair, sagging skin and your need for an oxygen tank after running a mile won’t disappear if you don’t.

But I am taking up vital space in the New Journal and Guide this week to tell you all that as of October 20 I will be 60 years old.

I am not ashamed. I love every gray hair on my head. AARP has been chasing me since I was 40. Now I am going to wear out every senior discount App I can find.

I can still do 40 plus minutes at 10-plus resistance on the stationary bike or Stairmaster, while I have witnessed 20 something drop after 10 minutes.

More important, there are many folk I know who did not live long enough to climb this far up the hill and peer over into the valley.

As a Black man living in America today, born in the Southeast Arkansas and living in Southeast Virginia, reaching 60 is a crowning achievement.

It means no eroding organ, deadly disease, policeman who was “scared for his life,” hoodlum, love mate or my cooking or my driving, the election of Donald Trump, and rap music has killed me.

I can make this claim at a very exciting and perilous time in our history. I was born during a very critical one, and witnessed some many in between.

I was born 16 days after the Soviet Union made the first score in a deadly game against the U.S. to see which power would conquer space when they launched the Sputnik satellite into space.

Americans and the Soviets were in an ideological cold and non-shooting war.

The Soviets did not believe in democracy or freedom for its people; nor did the United States in 1957.

Ninety-two years earlier, the Civil War had ended the enslavement of Black people in America.

So if you are a 60-year-old African-American, you have witnessed some of the greatest and darkest parts of national legacy.

I grew up in the “colored section” of Stuttgart, Arkansas called “Rock Island.”

When my mother asked me to go get her an egg, all I had to do was remove a board in the floor and retrieve one from the chickens roosting underneath.

Until we secured other quarters, that three-room house was just as cold or hot inside as it was outside.

Most of the two-parent families in Rock Island had many children, but little money.

Before the idea was made fashionable in the 90s, “the village raising the children” was common, for every “grown” person was your parent. nanny and mentor, if they had the ability to so.

My first six years of schooling was in the “colored schools.” I recall the teacher had to use a rubber band to hold the needle of a big record player as we listened to music. When it worked, we saw films on a contraption as big as a refrigerator.

Most of the teachers lived in the community, out “in the country” or drove hours from other cities. They taught children who had similar backgrounds, so they, too, were part of the nurturing village.

The love of books from my teachers, my mother and my older brothers enabled me to read college level books by 10.

He could not read them, but Daddy’s adult lit stash I read clandestinely helped as well.

The cold wooden benches near the back door were the only furnishings in the “colored” waiting room of my white doctor’s clinic. White people had a couch and potted flowers up front.

Apart from the white men rolling through Rock Island’s dusty roads selling produce or merchandise on time, we had no contact with Whites until 1969 when school integration arrived.

Already being played out nationally, as a 7th grader in 1969, I can recall seeing some of the meanest and kindest examples of racial and cultural clashes that segregation and ignorance could produce between humans.

My graduating class in 1976 experienced the longest period of integration until that time in that city. Familiarity and time helped.
Enough for a book you say. Stay tuned.

Because of Watergate, and inspiration from the village which saw something in myself I did not, I enrolled in college. I was the first in my immediate family to graduate from high school and enroll in college.

Although an older brother dropped out of school, I was constantly reminded that my work never equaled his, more motivation.

After college at the state’s biggest HBCU, the University of Arkansas at Pine Bluff, I landed a job at a daily in that city and became the “Negro reporter” because I covered stories the white reporters did not want.

Poverty, the Civil War, and interviewing Madame C.J. Walker’s last love interest were some of the stories I covered along with council meetings in outlying and all-white cities I feared driving into at night.

After college and the military, 30 years ago, I sat up shop in Norfolk and was blessed to land a job with the Journal and Guide.

All things considered, looking back six decades, I would not change anything about my life, from those days in Rock Island where my foundation was built to now. Further, there are an endless number of people who contributed to helping me reach this milestone.

Despite my faults, I like what I see in the mirror each morning. There are many people I would not like to trade places with, trust me.

Especially those who complain of achieving too little or not enough.

I claim no great wealth and claim proudly, no attachments to any club or professional organization to promote connections or ego, nor are my walls or shelves lined with placards, citations or statues in tribute to my works.

What I do claim is any of my work over the past 30 or and more years that has enlightened, entertained, educated, exposed some good trend or deed which makes some difference, some way for somebody.

It is hard to measure, but I suspect I have done enough with words and time I devoted to my work without fanfare, to garner some respect.

All of us hope the little light we generate will shine bright enough to lead, inspire and cultivate progress.

As reporter and individual, I have witnessed and chronicled examples of shortcomings and advances of the world far and near my ears and eyes.

I shall not endeavor to list the seemingly endless list of ills and shortcomings facing our nation, specifically among African-Americans, regardless of station.
Using the 1960s and 70s as a marker, while there has been significant change the past 60 years, much has not nor 60 years hence.

We may find a way to resolve them one day. Until then, I suspect they will be part of our social and cultural DNA, sadly, until hope, and, for those who are so inclined, prayer and work will hasten mankind’s pace to do so.