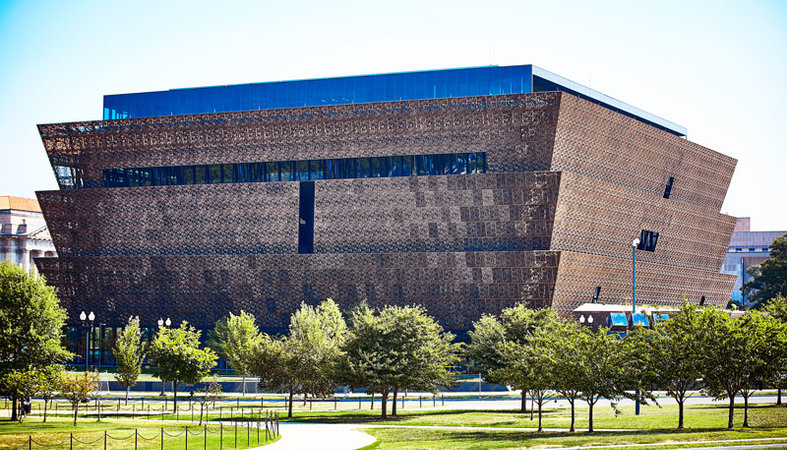 For four days, you can watch about 65 unique films at the African-American Film Festival at the Smithsonian on Oct. 24-27

The festival includes an array of films. For example, one of the 65 films provides a brief glimpse into daily life. It is the five-minute 1977 movie by Pearl Bowser, The Guest. The main character is an African-American woman who shares her thoughts as she completes chores around her home.

Other films are complex like the 1993 film, Sankofa, by Haile Gerima. This movie zooms in on an African-American model’s visit to West Africa. There she is mysteriously thrust into the life of a slave. Her terrifying lesson warns viewers to remember history.

With so many films to choose from, settle back and watch the 1970 Killer of Sheep by Charles Burnett. Set in Watts, it examines the life of a single African-American father whose efforts to provide for his family nearly obscure his identity.

The festival will also include competition films. Five winners will ultimately walk away with the top prizes in the categories of narrative feature, documentary feature, narrative short, documentary short, experimental and animation. The competition films will range from 10 to 112 minutes and examine an array of topics including modern-day Brazilian slavery, sexual abuse in the church, and roller rinks.

Tickets and passes to the Smithsonian African-American Film Festival are available at https://aafilmfest.si.edu/tickets. 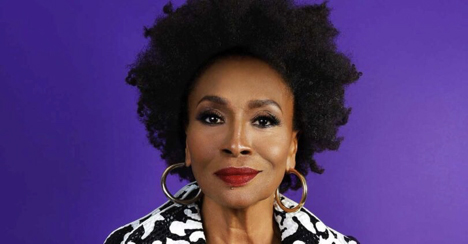