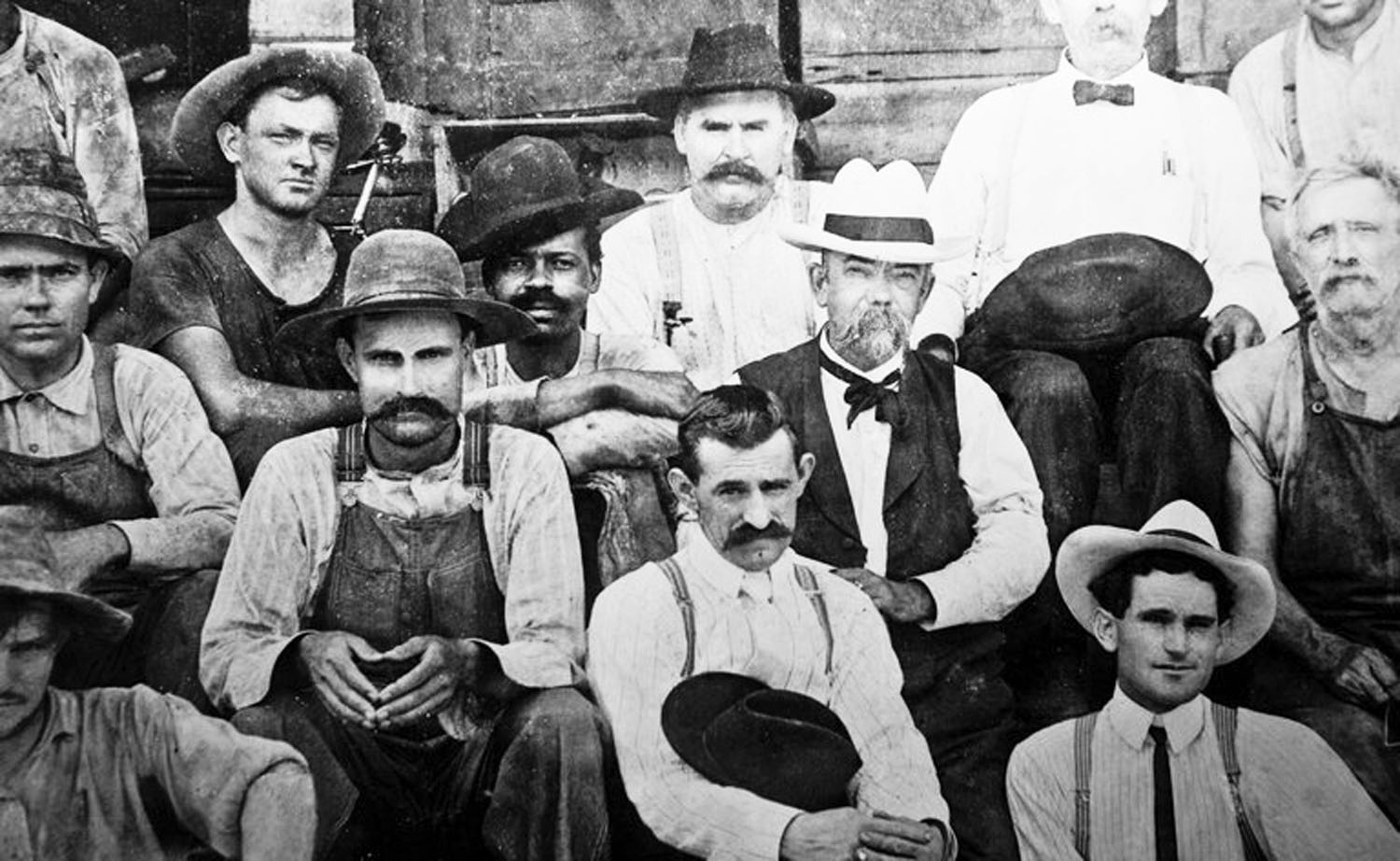 The slave who helped two white men make Jack Daniels whiskey was named Nathan ‘Nearis’ Green; but the distillery owners were white and Green was a slave, so the slave’s name was left out of the story.

The story about the alcohol industry usually goes something like this. European settlers changed surplus grains into whiskey, imported it, and not only created a $2.9 billion industry but a product that was dear to masters and slaves. And this is where Jack Daniels come in. The famous whiskey company was founded by Jasper Newton ‘Jack’ Daniel, who was orphaned as a teen, taken in by a local lay preacher and moonshine distiller named Dan Call.

Still, that’s not the whole story. In addition, as many plan to celebrate Daniel’s birthday in September, the famous whiskey label is making more of an effort to add the slave’s name to the official story. The real story goes something like this. Daniels received an inheritance from his late father while he was living with Call in the mid-1800s in Lynchburg, Tenn.
In plain terms, these types of arrangements were common. For example, an exhibit last fall at George Washington’s estate in Northern Virginia included public documents that showed Washington relied on six slaves (and two Scottish supervisors) to run his rye whiskey distillery, one of the largest on the East Coast.

The point is masters and slaves worked side by side in the alcohol industry. And this is the story that best-selling New York Times author Fawn Weaver and her husband plan to focus on in the years to come.

Weave and her husband recently bought the 313-acre farm in Lynchburg, Tenn., where the original Jack Daniel’s distillery was located.

A two-room cabin where Green lived during the Civil War and a Greek revival home where Call and Daniel once lived are being rebuilt.

The whole story, in other words, is the one that Weaver wants to tell. Weaver interviewed more than 100 people connected to Green, including his 106-year-old granddaughter and other descendants. She uncovered documents showing that the Daniel and Green families worked together for decades.

The documents include original paychecks from Daniel’s descendants to several of Green’s children and grandchildren, some of whom still work in the whiskey industry to this day.

Mitchell Green, one of Green’s descendant said, “When Fawn contacted us, we were excited to hear that someone was bringing to light all of this information about our family. Until now, only our family and a small community were aware of the impact our ancestor had on the Tennessee whisky industry.

Weaver has big plans. Recently she and a group she organized launched a new Tennessee whiskey called Uncle Nearest 1856.

She also launched the Nearest Green Foundation, a group that will honor Green’s contributions to the alcohol industry. A memorial park, a museum, and a renamed local street (Nearest Green Way) will honor Green. A book will chronicle Green’s life. A scholarship fund will assist his direct descendants. The scholarship’s first recipients are Matthew McGilberry and Marcus Butler, both attending college this fall.

The foundation also plans to place artifacts on permanent loan to the Smithsonian National Museum of African-American History and Culture.

“It was on the Call farm that young Jack becomes one of the world’s most famous pupils and Uncle Nearest, the greatest teacher in the fine art of distilling Tennessee whiskey,” Weaver said.

Last month, the Tennessee Distillers Guild launched an official Tennessee Trail to display the burgeoning industry and its history.

Weaver said, “The idea that there were positive stories out there of whites’ and Blacks’ working side by side, through, and beyond the Civil War, resonated with me. I liked the story of Jack Daniel, but Nearest Green’s story and the community at large really stayed with me.”

To correct the record, Weaver has written a new foreword and preface for Jack Daniel’s official biography, “Jack Daniel’s Legacy,” which will be republished by Grant Sidney Publishing on July 31 in honor of the 50th anniversary of its original release. Weaver worked with reporter and author Ben Green’s heirs to republish the book, with proceeds going to the Nearest Green Legacy Scholarship fund.

Weaver also noted in a recent news release, “Green’s place in the whiskey tradition of Tennessee was highlighted in a 2016 story by New York Times journalist Clay Risen.”