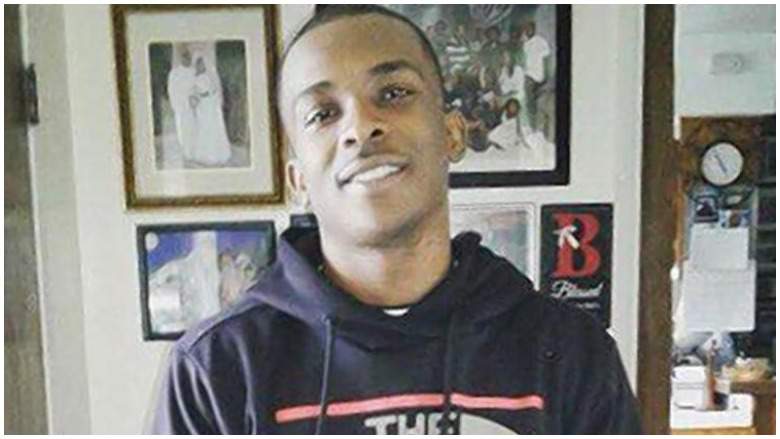 It’s a story we see too often, and it happened again. This time, it occurred in Sacramento, California.

According to ABC News, a black man who was holding a cell phone in his own grandmother’s backyard, was fatally shot by police.

Police were responding to reports of a black man breaking into a car and hiding in a backyard in the 7500 block of 29th Street, officials said. When officers got to the scene, they say they saw Stephon Clark and they believe he advanced toward them. They say he was holding an object in his hand that they believed was a toolbar. They later realized it was only his cellphone.

Police fired off 20 rounds into Clark’s body. His grandmother heard the gunshots outside of her window.

In a recently-released video, the police fail to identify who they are to Clark.

Now his family and members of the community want a full investigation of this incident.