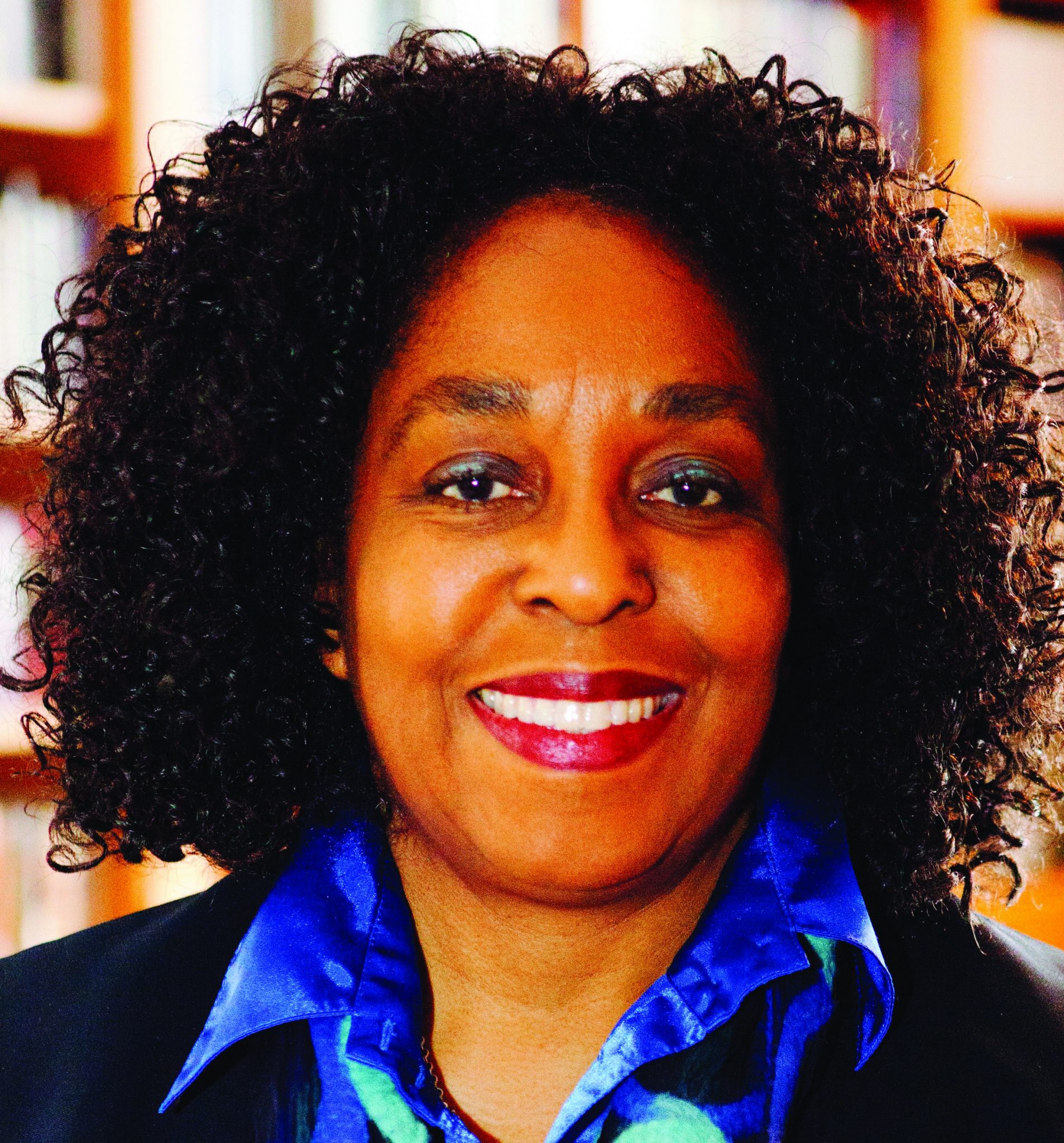 Our past is always present to instruct or haunt our current times and the future, and one of the better examples is American slavery.

Continued institutional racism, the inability of Whites to accept Blacks as their cultural and social equals are part of the lasting effects of it.

On August 18-19 in Hampton, Va. at Fort Monroe, the 10th Annual African Landing Day Commemoration Festival will be held. This event commemorates the arrival of the first Africans in America on English-occupied territory at Point Comfort, today’s Fort Monroe. It was the beginning of Black servitude that would last 246 years.

Dr. Brenda Stevenson, the Nickoll Family Endowed Chair Professor of History and African-American Studies at UCLA, has been researching the evolution of American slavery. Her findings are embossed on the pages of her latest book, “What is Slavery?” (Polity Press).

Stevenson, who was born the Truxton section of Portsmouth, Va., but raised mostly in Cavalier Manor, has delved into the subject at archives at her alma mater, the University of Virginia and other institutions.

Stevenson’s fascination with the subject is academic and also personal. Her family does not know the name of her maternal great-great grandmother, but they know she was “an African girl, enslaved in Virginia, who was sold to a white family in South Carolina.”

That ancestor had a mulatto son who was born into slavery. When he was freed after the Civil War, he bought land in Mullins, South Carolina and established a farm.

Stevenson said her family would visit the farm periodically, when she was a child.

“I would hear my mother talk about these slaves in the family,” said Stevenson, during a recent interview with the GUIDE. “ and that intrigued me, drew me into researching about slavery.”

Slavery has existed throughout world history in ancient Greece, Rome, Egypt, Asia and the Americas as one ethnic group or nation conquered and enslaved another one to extract labor, labor, and fight for them.

In Africa, as elsewhere, one nation would defeat another and enslave the men and women.

Stevenson said the African continent, then as now, is not a monolith. Like Europe, it is composed of many cultures and languages. She said when While Europeans practiced slavery, and applied it to Africans it was “radicalized.”

Enslaved Africans and their descendants were oppressed, criminalized, demonized and brutalized institutionally.

The historic trend of casting African descended peoples in the United States as racially and socially inferior, exists to this day.

This weekend’s 10th African Landing Day Festival in Hampton will commemorate the first “20 and odd” Africans to reach the English colonies in 1619. They were Congo/Angolan slaves stolen by Dutch traders that were seized from a Spanish slave ship.

There were no laws regarding slavery early in Virginia, until 1640, when John Punch, an African, was sentenced to slavery after attempting to flee indentured servants.

His two White accomplices were sentenced to only an additional year of their service. This marked the first legal sanctioning of slavery in Virginia. It also laid the first legal distinctions made between Europeans and Africans in the first British mainland settlement.

In 1641, Massachusetts became the first British colony to authorize slavery for persons held captives of war, if they sold themselves into slavery, were purchased from elsewhere, or if they were sentenced to slavery as punishment by the governing authority of their places of origin.

When the slaves were imported to the North American English colonies, they worked in all sectors of the colonial economies, but especially growing tobacco and exportable crops.
Virginia had the largest population of slaves in the original 13 British colonies.

That legacy can be seen still in Southern Virginia, Hampton Roads and central Virginia, where there is a large population of African Americans.

“White Southern slaveholders were indifferent toward slaves…and justified their brutality,” said Stevenson. “They held Africans against their will, provided them with the minimalist of material support and medical care, abused them physically, psychologically and sexually.”

But Black slaves did resist, Stevenson said. They would defile their masters’ food and drink; refuse to work; burn the barns and crops; run away; and poison their masters and overseers.

“There is a strong legacy of slavery,” Stevenson said. “There has never been a full acceptance of Black equality. There still exist the external pressures on Blacks which foster economic and social inequality and a justification of continued oppression.”

“Despite how hard Black people work,” Stevenson said, “Blacks have never been embraced as equals. This is the legacy of slavery in America.”

Other books she has written are Life in Black and White: Family and Community in the Slave South; The Contested Murder of Latish Harlins: Justice, Gender and the Origins of the L.A. Riots; and What Is Slavery?