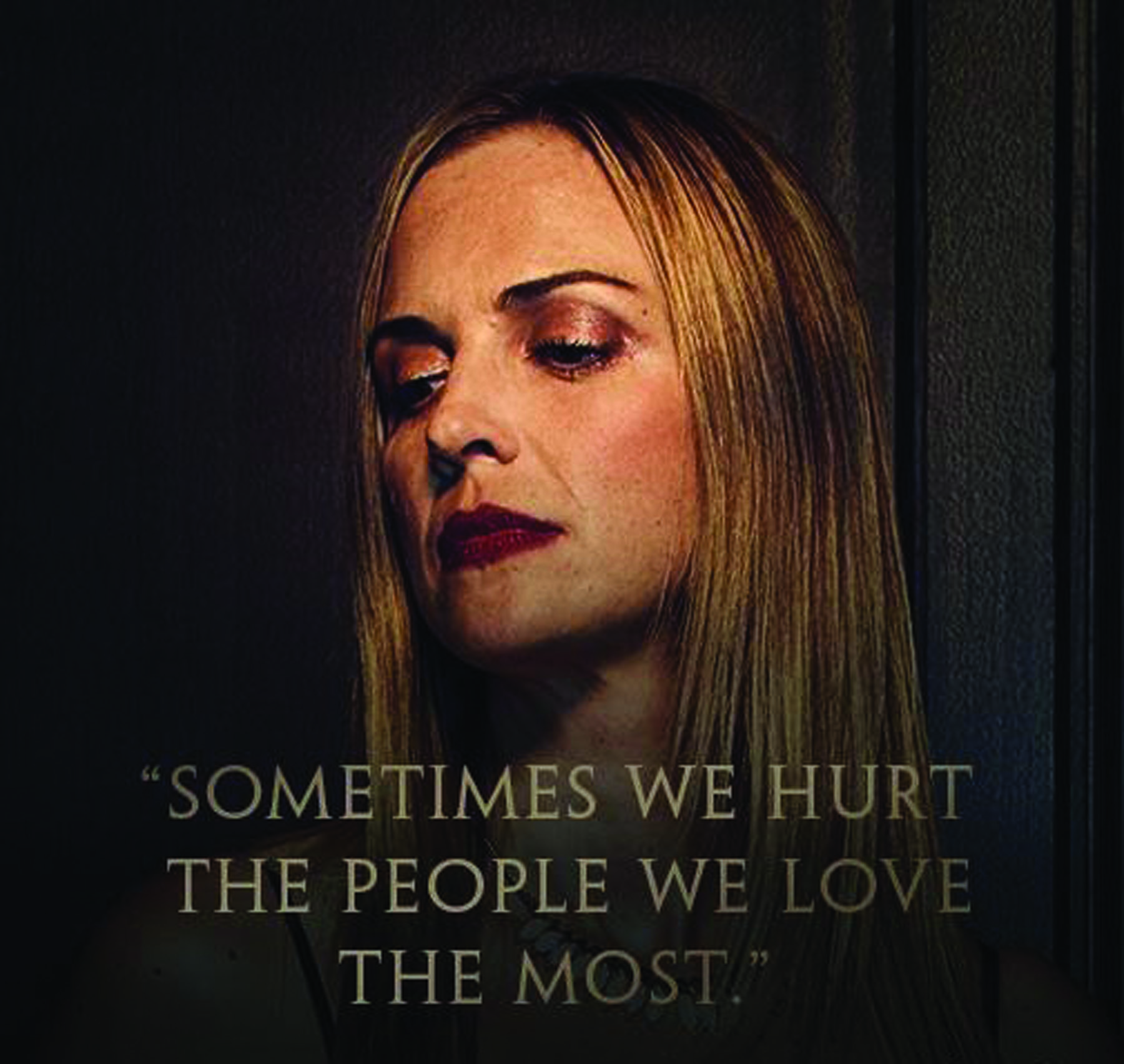 BEVERLY HILLS, CA
Last fall, Tyler Perry introduced audiences to the Hayes family of Happy, Alabama (a fictional town; the people in the show are not based on anyone in the real town of Happy Hill, Alabama). The first show must have come as a surprise to many viewers as Perry stepped out of his norm of predominately African-American casts to that of a predominately white cast.

In a series release luncheon for the press last summer, Tyler Perry revealed that he wanted to do a show where the main character had to face the lies that they had told. The outcome was greatly different and touched many lives by reminding people of Monica Lewinsky.

The story slowly unfolds into a nightmare for the Hayes sisters, from Anna (played by Danielle Savre) who stands accused of having an affair with the President, to Bonnie (played by Kelly Sullivan) being left to carry the load of her mother as head of the household, and her crack head baby sister Shelby (played by Brooke Anne Smith). Though the storyline revolves around Anna, the breakout actress who has managed to attract viewers is, in fact, Bonnie.

Many of us remember Ms. Sullivan from her role on the CBS’s hit daytime drama the Young and the Restless. Recently I was granted an interview with Ms. Sullivan; she was asked about her transition from Y&R to TCTH.

“I’ve been lucky in my acting career to have been given opportunities to play kick ass women. I loved playing Sage and when I left Y&R, I hoped my next job would be something just as special.”

As we have heard from many actors, to play drama requires a lot of emotional work. Lamman Rucker shared with our readers that in order to be successful you have to pull from within. I asked Ms. Sullivan what it was like to play the role of Bonnie, who is carrying such a traumatic back story in the series.

“I auditioned for Too Close To Home and was cast as Bonnie. I knew it was going to be an exciting new adventure, but what I DIDN’T expect, was how much I was going to love working with TLC and Tyler Perry. There is so much love, support, and teamwork between everyone involved. I have never loved working on a set as much as I do on Too Close To Home. Bonnie is one of my most favorite characters I’ve ever played.”

Our Facebook question from Ms. C. J. of Hampton asks “What projects are you working on outside of Too Close to Home?

“I have a Lifetime Movie called Stranger Inside, premiering this spring, and I’ll be on Brooklyn 99 on Fox in March. I’m also working on a new webisode comedy series with David Alan Grier and Melanie Hutsell. Details to come!”

Without a doubt, Perry makes us think about the decisions that we have made as well as the repercussions. The much-anticipated Season Two starts on January 4, 2017. Executives at TLC are projecting that the series will carry the same success as Season One for Monday night.