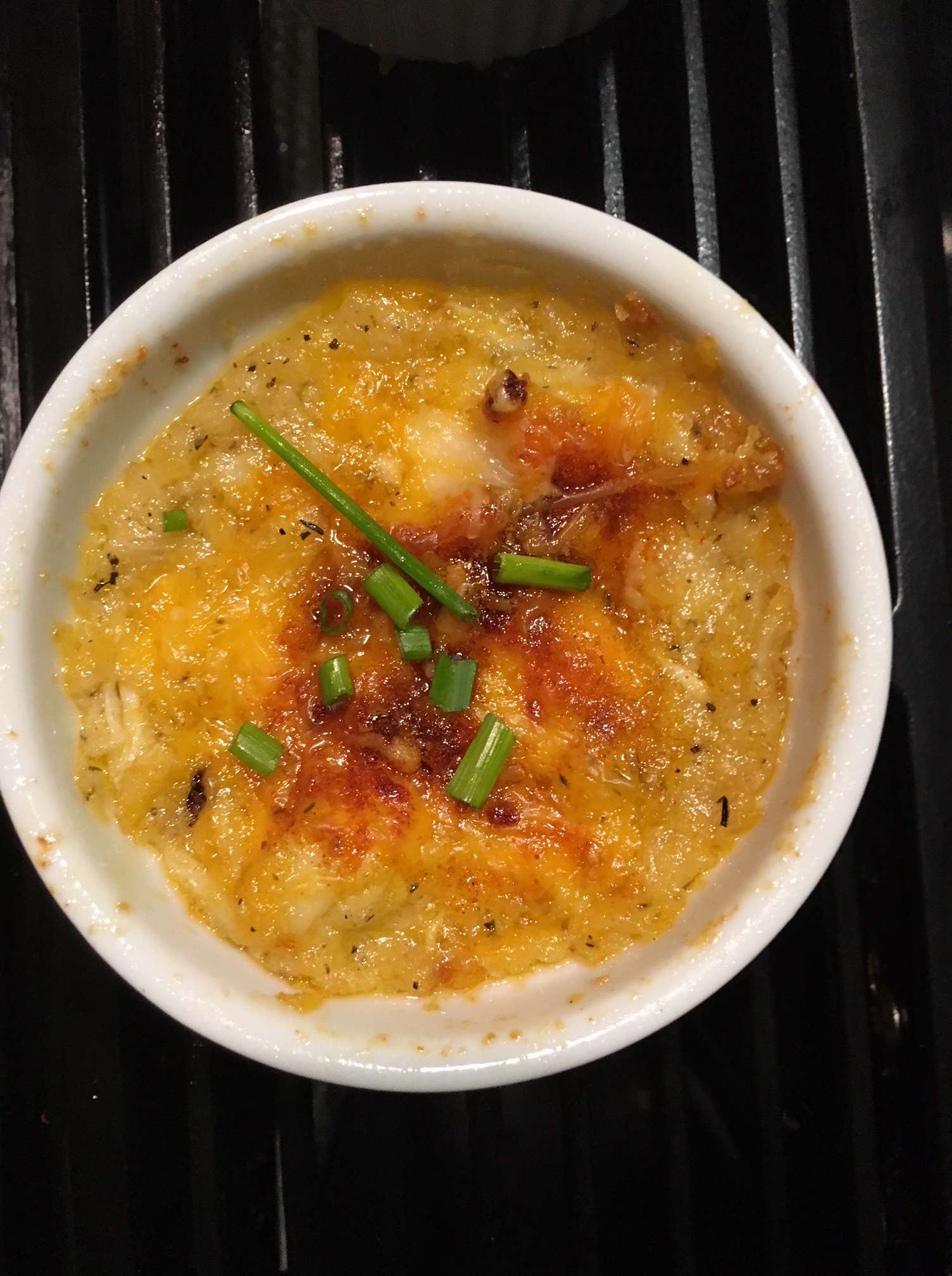 NORFOLK
One thing jazz impresario Alvin Keels and his trusted sidekick EveryDay chef and culinary correspondent Glen Mason is known for is combining great jazz with good food. In a manner of speaking, their team-up is a small part of the backdrop of the JLF’s origin story.

With the fifth Jazz Legacy Foundation Gala Weekend upon us, we thought it would be a good idea to come up with a Jazz Legacy Brunch menu if you happen to be entertaining a few friends or out of town guests. Or, your local jazz crew.

The idea came to Alvin and me as we were discussing feature stories for the souvenir magazine while we were picking up Gerald Albright from the airport for a gig in Virginia Beach, VA. Greetings, salutations and small talk somehow segued to food as it always does when the three of us get together. If I’m cooking it, then these two cats are always ready to taste it.
“How is your wife’s food blog coming along?” I asked.

“Glynis is doing great. She has taken her blog to a whole new level. She just came out with a waffle and seafood breading mix!” exclaimed Albright. “I’m just getting in with my wife from making waffles at this supper club in L-A … Spaghettini’s.

“We went there for my wife to launch her waffle mix and coating mix,” said Albright, finally relaxing after catching the red-eye from Los Angeles’s LAX to Baltimore’s BWI then to Norfolk’s ORF for a surprise performance.

“It is probably THE jazz place, now, in LA. We went there for the launch then spent a week in Palos Verdes, CA, then back to LA for that show,” said Albright.
“That’s sounds like a whirlwind travel schedule. How did your wife come up with a waffle mix? That’s huge! Tell her I want to write for her blog! I want some of that mix!” I said to Albright.

“It’s a long story, man. Well … the short story of it is she’s famous for her waffles. It started out as her making chicken and waffles just for company that we had over, or whenever people would fly in to perform. Both in LA, when we lived there, and now where we live in Denver. They love her waffles so much, man, that they would call ahead and say ‘hey I’m in town can we come over and get some chicken and waffles?’ said Albright, chuckling with us at the thought.

“From that it turned into we need to market this thing! And so, you know, she went to a chemist who did the patent ingredients, and showed her how to get through the registration processes of her mixes and stuff.

“We call it Glynis’ Waffle Mix and Glynis’ Coating mix. I’m so excited for her. She’s been wanting to do this for a long time so it’s come to fruition. She’s moving forward.”

One could easily create a Jazz Legacy Foundation or Champagne Nights Brunch with products from performers who have appeared or are appearing at the jazz gala.
Consider this.

Said brunch would begin with a variety of coffees from Marcus Anderson. The darker beans make for a perfect cafe au lait. We’d set up a coffee bar with water – cranberry and orange – and offer several of Anderson’s coffees from his AND Coffee line of products – Cappuccino Strut. Jamaica Me Wanna and Hazelnut. His other flavors: Cup of Joe, Passion Blend, and Morning Inspiration, Morning Joe, if not all of them, would fit your Jazz Legacy’s Brunch’s atmosphere.

Then, I’m going to go with Daniel Pringle’s Texas Boy mesquite smoked beef brisket and waffles. Might even tell him throw in a Texas beef link or two.

To complete the brunch menu may I suggest Al Martin’s smothered shrimp and grits; three-cheese spinach quiche and Chef McElveen’s pickled oysters; Seven-Up cheese biscuits would fair nicely opposite the waffles (with an autumn fruit compote made with maple syrup on the side); and Alvin’s really delicious baked beans. The beans may be the only thing Alvin cooks, but they’re really fantastic.