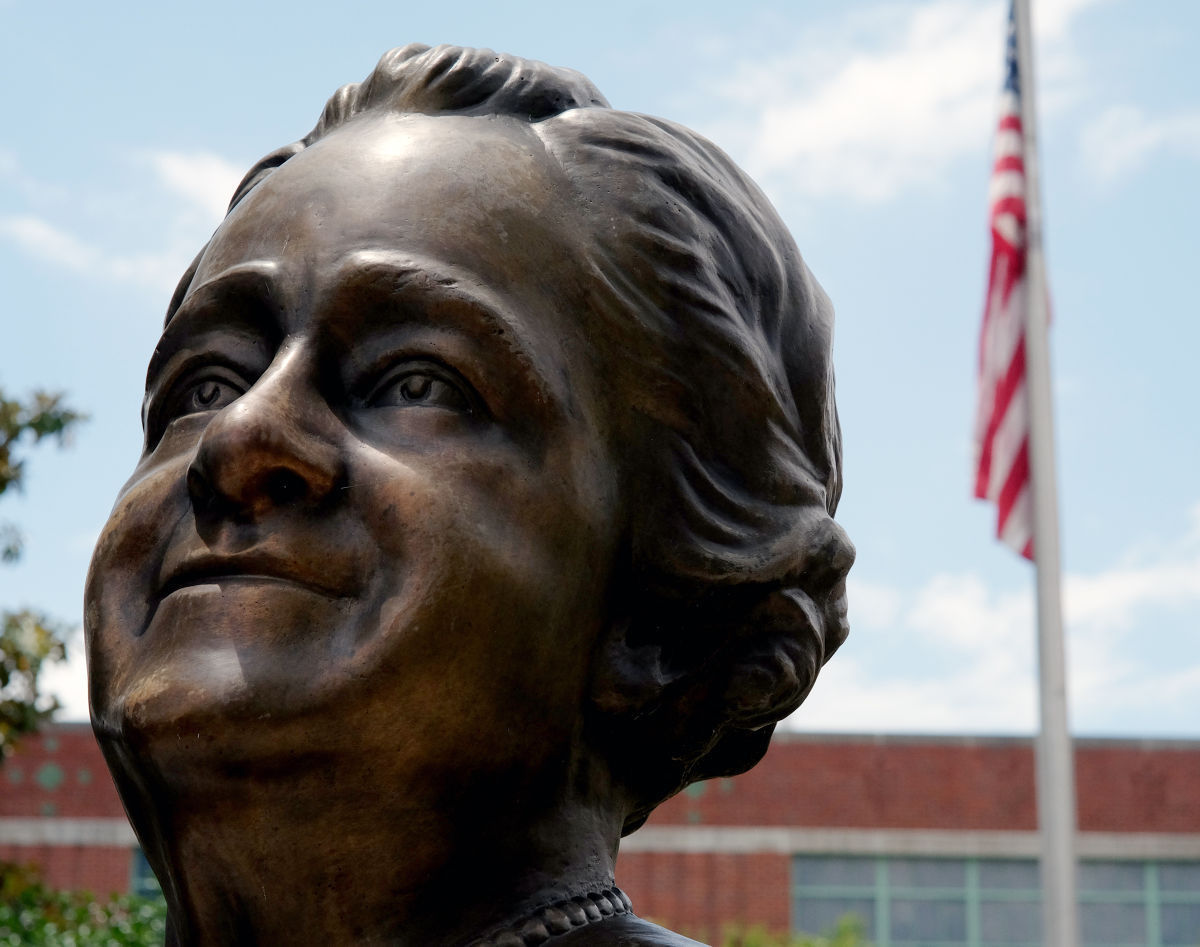 RICHMOND
A statue of African-American businesswoman and civic leader Maggie L. Walker was recently placed at the intersection of W. Broad and Adams streets in Richmond.

In October, the city awarded a $300,000 commission for the project to Antonio Tobias “Toby” Mendez, a Washington-area artist who has sculpted Mohandas Gandhi and Thurgood Marshall, according to news reports.

The first woman of any color to charter and head a bank, Walker lived from 1864 to 1934 and launched St. Luke Penny Savings Bank in 1903 in Richmond. She also operated an emporium and a newspaper. When the bank became Consolidated Bank and Trust Co., she later became the chairwoman of the board of directors.
A site selection committee formed by the city’s Public Art Commission chose the location. The committee also had considered Abner Clay Park in Jackson Ward.
Consolidated Bank continued as a Black-owned bank and was the nation’s oldest Black-owned bank in continuous operation until it was acquired in 2005 by Abigail Adams National Bancorp, the parent company of Adams National Bank in Washington.
It is in the process of being merged with four subsidiaries of Premier Financial Bancorp Inc. to form Premier Bank. The newly created Premier Bank will be based in Huntington, W.Va.