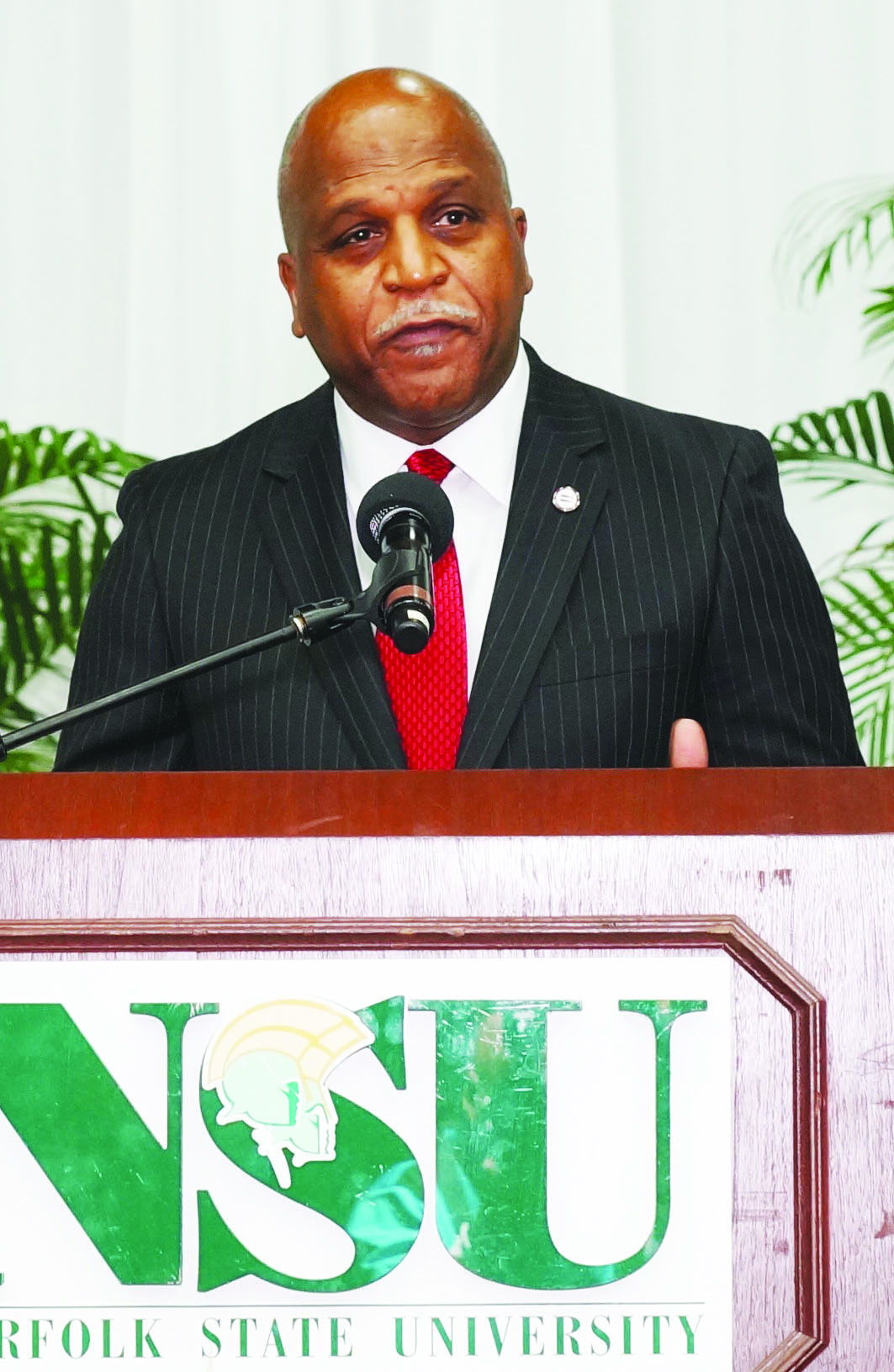 A capacity audience filled the arena to celebrate the holiday named after the slain civil rights leader and to welcome the hometown man who leads Toyota’s largest automotive plant in North America. James delivered an inspiring and thoughtful message. He spoke on the theme: “What is your blueprint?” This was a reference to his management style at the Toyota plant which has led him to be named one of the Top 100 Most Influential Blacks in Corporate America.