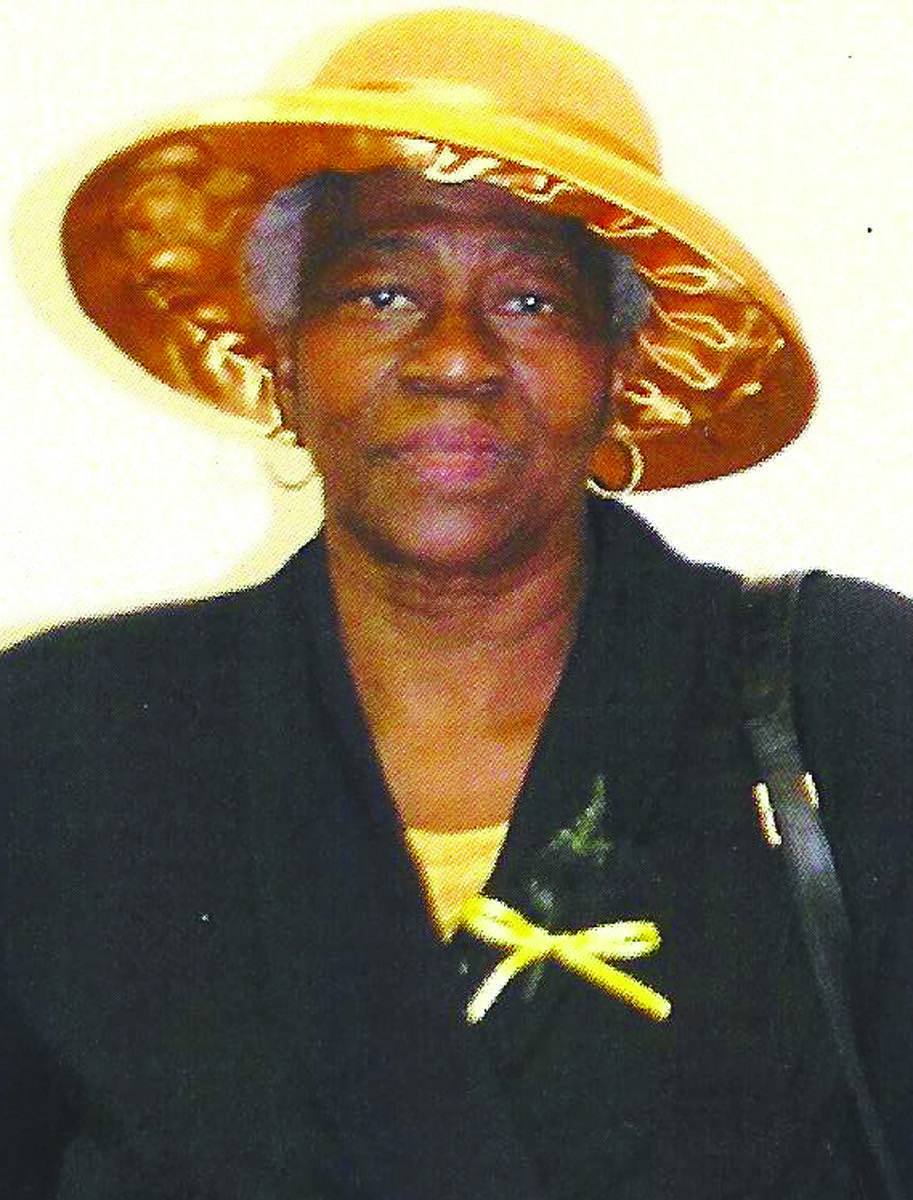 Dr. Mary McLeod Bethune would surely have flashed her warm trademark smile, if she could have tagged along behind the members of the Tidewater-National Council of Negro Women in 2017.
Bethune would have smiled because she had a habit of burning the candle at both ends. Today, people would have called her a multi-tasker. For example, she launched the National Council of Negro Women, a non-profit in New York in 1935. Times were tough. But Bethune launched the organization five years after the Great Depression set in, worked with a small volunteer staff in the living room of her home in Washington, D.C., and continued to head what is now called Bethune-Cookman University, a school she launched with $1.50 in 1904. (She retired as president in 1942).

“Without faith, nothing is possible. With it, nothing is impossible,” said Bethune who juggled exhausting formidable tasks, including the influential federal posts she held during President Franklin D. Roosevelt’s tenure. Bethune also marched and picketed in Washington, D.C., against businesses that refused to hire people of color. Black sharecroppers and the NAACP received her support, as did Liberian President William Tubman. She attended his second inauguration but returned physically exhausted. She was hospitalized after her 10-day stay in Liberia.

Launched in the Tidewater area in 1982, the organization is comprised of, well, (more) multi-taskers. For example, Tidewater members are putting the finishing touches on an 80th anniversary celebration that will be held nationwide. The Tidewater group also aims to increase its membership by April 2018, as NCNW members are doing nationwide, according to the national website. Meanwhile, Tidewater members are catching their breath after sponsoring an array of events this year including seminars on voting, financial literacy, and mental illness.

“Yes, there are similarities between when Dr. Bethune founded our organization, and now,” said Janice Peters, president of the Tidewater section of the National Council of Negro Women, which has about 50 members.

“Here are some of the similarities that I see,” Peters said. “We are still fighting for social justice. We are still advocating for women of color, and supporting the educational goals of women of color. We held a forum on voting at Tidewater Community College. The forum that we hosted on mental illness at Norfolk State went very well. About 25 women came to that event along with the Norfolk section. And our financial literacy seminar was well received. They told us they enjoyed talking to a financial adviser.”

Eyeing yet one more ball that the organization has juggled this year, Butler pointed to the entrepreneurial seminar that was held at the Heritage Library in Chesapeake. It had three speakers and something for everyone. The organization also adopted a family from Chesapeake two years in a row at Christmas time.

“That is why I joined the Tidewater section in 1983,” Butler said. “Mrs. Bethune was one of my heroes. I am a retired educator. I joined because I was impressed with her passion for education. The same passion that drove our founder to push past all obstacles, encouraged me to try to help educate as many children as I could. I did that for 42 years as a Portsmouth schoolteacher and as a member of this organization.”

Butler said she does not count the number of hours she works as a volunteer, “I just do what needs to be done,” she said.

Butler said she would like to see more women join the organization. “Because I know the impact it has had on my life. It has been inspiring to be connected to a lot of goal-oriented women. Some of our members are retired military, work in medicine, health-care, education, and other fields. They work to make good things happen in the community. Our organization is not always out there in the forefront. But we are committed.”

Warm fuzzy memories pushed Jane Valentine to join the Tidewater chapter in 1983 after she relocated from New York to Hampton Roads and transferred her membership.

“When I was member of the section in Queens, we would make bassinettes for unwed mothers and fill them with clothes,” said Valentine who served as the president of the Tidewater section from 2004-2009. “It made me feel great because these were young mothers who would not have any of this stuff when they came home from the hospital. We would fill the bassinettes with undershirts, diapers, oil, bath cloths, and blankets. We knew these were things they would need. There were not a lot of man hours involved because our members would bring things in. We would drop them in the basket and deliver them.”

Valentine said, “Being a member has made me more aware of myself and my capabilities. But that came from being among other women, who are like me. It made me come out of my shell. It made me reach out to others. I do not regret joining this group of women.”

To receive membership information, please contact the organization at NCNW Inc., Tidewater Section – P.O. Box 6452 – Chesapeake, Va. 23323; or on Facebook; or at – ncnwtidewater@gmail.com