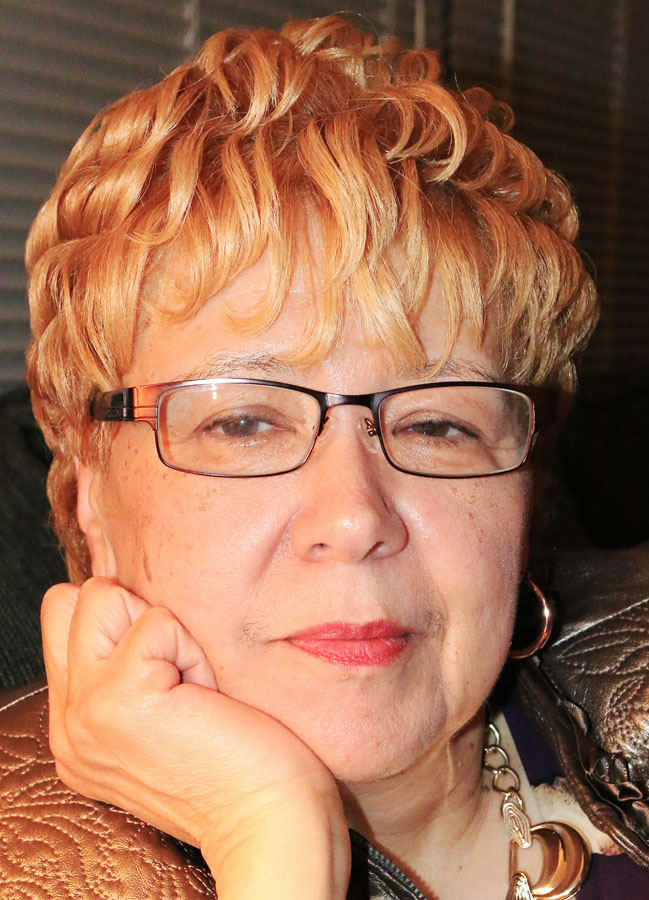 It is not possible to talk and hear others at the same time. Yet, that seems to be part of the problem we are having in America when it comes to the discussion around the Black Lives Matter Movement. There are conflicting conversations taking place at the same time. Many respond to the phrase “Black Lives Matter” with the rebuke that “all” lives matter. And since “all” lives matter, they see those claiming “black lives matter” as being in error and even disdainful toward whites. Nothing could be further from the truth.

The conversation was elevated last week when a mentally unstable black man killed five white Dallas police officers at the end of a peaceful protest march executed by the Dallas Black Lives Matter organization. The conversation became “Blue Lives Matter” for some across the country who have sought to align the Dallas hate crime committed by a “lone wolf” to the goals and objectives of the Black-led protest movement.

Lost in this conversation is the fact that “lone wolves” committed heinous hate crimes that took lives notably in Columbine, Orlando, Virginia Tech, Charleston, and Sandy Hook. Others, whose lives mattered, too, belong on that list. “All” lives really do matter and the Black Lives Matter Movement hears that message. But the Black Lives Movement has a specific agenda that does not impact all lives in America. It is about highlighting the increasing incidents of Black Americans killed in police-civilian confrontations under questionable circumstances. And neither the Dallas tragedy nor Blue Lives Matter can be allowed to divert attention from that.

It is about the need for police reform in hiring procedures, written policies, and ending unspoken practices that profile black men and women unfairly. It is about changing attitudes and beliefs about how black neighborhoods, especially in urban centers, should be policed. If in fact, all lives mattered in America, there would be no need to focus on police accountability in the police-civilian confrontations where black lives are taken in police shootings under questionable circumstances. I could—but I won’t— list the names of high profile cases that have captured the media’s attention just since 2102 with the Trayvon Martin case. I’ll agree simply with someone I heard on a news cast who said, “Until black lives matter, all lives matter is a lie.”

Yet, “lie” may be an inaccurate choice of words. Growing up in the South of the 50s and 60s, I could not use that word in my household. I had to say “story”. Seems archaic in 2016, but “story” actually works here, for there is a common tale shared by some people who believe “all” lives matter. It is a reality for them borne out of their conversations with those of like minds who believe America is a land of laws and policies that do not discriminate against people of color and are carried out fairly without prejudice.

Their conversations speak of police officers as protecters and public servants, as they are sworn to be. Therefore, it is unconscionable that a police officer would demand to see an ID card from a black man and then shoot him to death when he moved to respond, as appears to have happened in Minnesota last week. The conversations from most black communities have a different reality about encounters with police officers. “Driving While Black” is a familiar one where black men, especially, are stopped for whatever real or trumped up traffic infraction an officer can conjure.

It is frequently a heightened encounter during a routine traffic stop that results in a deadly confrontation. Black families, especially middle class parents, have the “talk” with their boys about what to do if (and when) they are stopped by the police. The Black Police Officers Association has produced a booklet on this topic, warning black drivers who are stopped first and foremost to keep their hands in plain view and make no sudden moves. Most police officers across the country are solid citizens who uphold the laws they are charged to keep without regard to race or color, as best they can. They have families to support like those in less dangerous and more thankful professions.

But some are not. In 2014, for example, two Florida police officers were fired from the same force when it was disclosed they had ties to the Ku Klux Klan. They were unlucky enough to be exposed. The Black Lives Matter Movement is seeking to bring attention to those who don’t belong in uniform through greater police accountability. Hiring and screening policies that ensure police officers wearing the badge are socially conscious is only one important step in the right direction to creating safe environments for both the police and those they are sworn to protect.

Ensuring a racially diverse force is another weapon. We need policies and action beginning at the local levels that encourage better interactions between the police and black citizens. The Dallas tragedy and all others where mentally unstable persons have used legal and illegal weapons to ambush, kill and maim innocent persons opens up another mix of conversations about gun control laws and money for mental health treatment and reform. But in this conversation, we can be thankful the Black Lives Matter Movement is directing its nonviolent efforts to focusing attention on where we are in our country with police departments whose officers must be mentally stable to do their job and to use weapons justly in the performance of their duty.