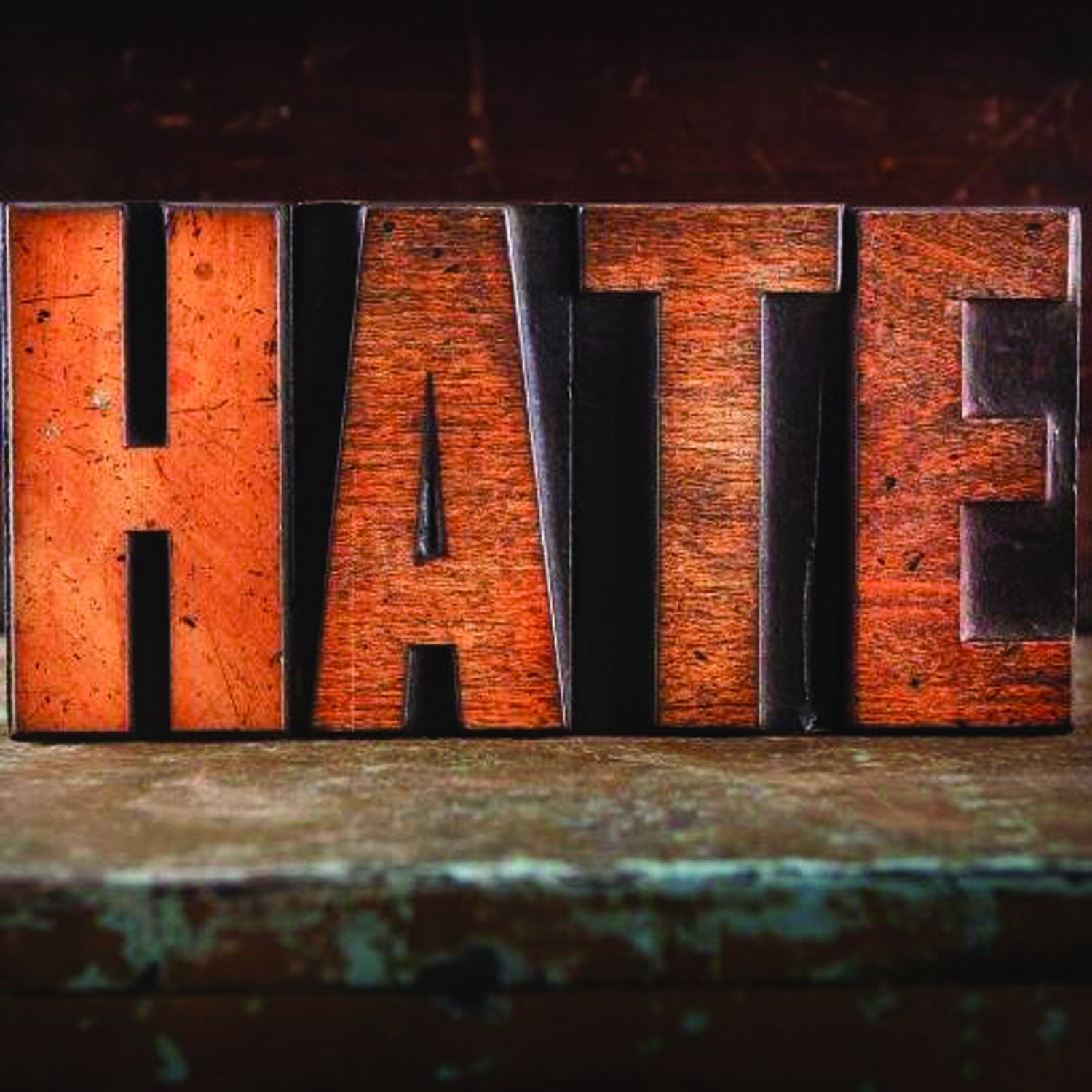 About 50 percent of the victims who endure hate crimes never report them, according to a recent Bureau of Justice Statistics report on hate crimes in America.

Specifically, 54 percent of the roughly 250,000 people who said they were victimized in recent years chose not to file a formal complaint with the authorities. To understand the data, The Matthew Shepard Foundation in Colorado launched a survey in February. So far, the survey has produced a modest 15 responses, according to Pro Publica.

The foundation asked Denver residents who notified them to explain why they did or did not report the incident to the police. The anonymous responses ranged from confusion about the definition of hate crimes; skepticism from law enforcement, and fear of retaliation.

Here are some of the responses that the foundation received: For example, a gay woman said a drunk man screamed at her: “You f—g dykes are all going to hell.” Focused on fleeing the scene as quickly as possible, the woman said she did not know if the incident was a crime or “mean words.”

A Hispanic woman walking through her neighborhood wrote that she felt sexually harassed by passengers in a passing car. “Working or walking?” she said they asked her. She didn’t call police.

Black and gay, a man said someone threw an egg at his face at a rally against President Trump’s travel ban. When he contacted the Denver Police Department, “the dispatcher seemed unsympathetic,” he reported. “No police officer came to my assistance, although I felt I was in distress.”

In all, most of the people surveyed did not report incidents to the police.

“My take on the results mostly is that people are not reporting because they just don’t think the police are going to take it seriously enough, or they don’t think the incident went to that level,” said Stephen Griffin, who the foundation contracted with to implement the survey.

So what is a hate crime? According to the Bureau of Justice, “An ordinary crime becomes a hate crime when offenders choose a victim because of some characteristic – for example, race, ethnicity, or religion – and provide evidence that hate prompted them to commit the crime.“

Many hate crimes go unreported because they were handled some other way, a June Bureau of Justice report noted. Blacks are victimized slightly less than Hispanics, this report noted.
Meanwhile, California is seeing a spike in hate crimes. There were 931 incidents in 2016, an 11.2 percent spike over 2015, the state Department of Justice reported last week. Race-based hate crimes jumped 21.3 percent, the report said.

California State Attorney General Xavier Becerra said the report is consistent with findings of an increase in national hate crimes motivated by biases against racial minorities, Muslims, people with disabilities, women, immigrants and the LGBTQ community.

“When someone commits a crime motivated by hate, it is not just an attack on one innocent person, but an attack on the entire State and our communities,” Becerra said in a statement. “We can see from today‘s report that words matter, and discriminatory rhetoric does not make us stronger but divides us and puts the safety of our communities at risk.”

But some hate crimes are reported, go to court and the defendants are punished. For example, in late February Douglas County Superior Court Judge William McClain sentenced Jose Torres to 20 years, with 13 to serve in prison. Kayla Norton was given 15 years, with six to serve. Upon their release, they will be banished from Douglas County, which is located in Georgia.
Torres and Norton became defendants after they participated in an incident just a month after Dylann Roof shot down nine African-American worshipers in a Charleston, S.C., church. Norton, 25, Torres, 26, and 13 other individuals decorated a convoy of pickup trucks with Confederate flags and drove through Paulding and Douglas counties in Georgia, according to news reports. Black customers were also harassed at Walmart and a convenience store by the 10 men and five women who made up a group called “Respect the Flag.”

Then the group came upon an outdoor birthday party for an 8-year-old African-American child at his grandmother’s house in Douglasville. There, the group unleashed a storm of death threats and racial slurs, and pointed a shotgun. A confrontation ensued, and its aftermath, culminated in late February 2017 with lengthy prison sentences for Torres and Norton.
“Their actions were motivated by racial hatred,” the judge said at trial.

Judge McClain also criticized the Douglasville police for not arresting members of the Confederate flag group at the scene that day.

Though Georgia is one of three states that does not have a hate crime law, Judge McClain said he had to consider the motivation of the incident, one that did not revolve around free speech.