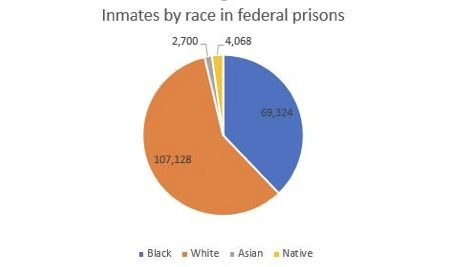 Special to the Trice Edney News Wire
from NorthStarNewsToday.com
TriceEdneyWire.com

Republican-appointed judges to the federal bench sentence Black men to longer prison terms compared with White men convicted of the same crime, according to a study by the Harvard Law School.

The report also found that Black judges impose shorter sentences on average than non-Black judges. However, in Chicago there hasn’t been a Black man on the federal bench since 2012, Crain’s Chicago Business reported in January 2016.

The study “Judicial Politics and Sentencing Decisions,” reported that the racial disparity in sentencing decisions contributes to the fact that Black defendants comprise a disproportionate fraction of the prison population relative to their percentage of the overall population,” the study found. The Federal Bureau of Prisons reported Saturday, May 26, that Blacks comprised 37.8 percent of the prison population or 69,324 inmates.

Over 95 percent of criminal convictions are the result of guilty pleas. Once a plea deal is reached and accepted by the judge, the judge schedules sentencing.

Prison sentences have grown for federal inmates from 17.9 months in 1988 to 37.5 months in 2012 for violent, property, drug, public order, weapon and immigration crimes, according to Pew Research Center.

To arrive at its findings, researchers at Harvard Law School studied the sentencing data of more than 546,916 federal defendants linked to federal judges. Harvard studied defendants sentenced between 1999 and 2015 and they observed the sentencing practices of approximately 1,400 unique judges.

“Male defendants are sentenced to substantially longer time in prison than female defendants even after accounting for arrest offense and criminal history,” the report said.

There are 677 authorized federal judgeships in 94 district courts as of 2017, Harvard reported. Most of the districts have between two and seven authorized judgeships.

Follow us
In this article:black prisoners, F. H. Lowe, inmates 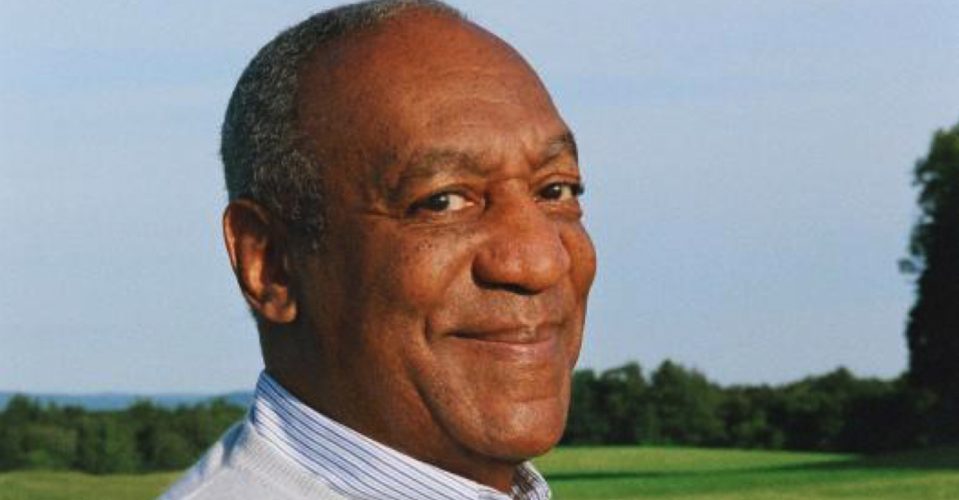 NNPA NEWSWIRE He revisited his famous 2004 “Pound Cake” speech and clarified that he probably should not have addressed that controversial dissertation to all... 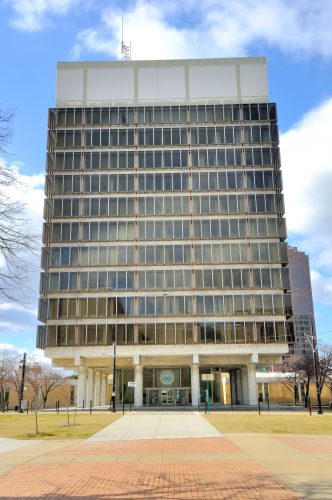 Norfolk City Jail Inmates are More Than What They Seem

By Ila Wilborn The United States has a prison population that far succeeds any of the other countries in the world, with a little...