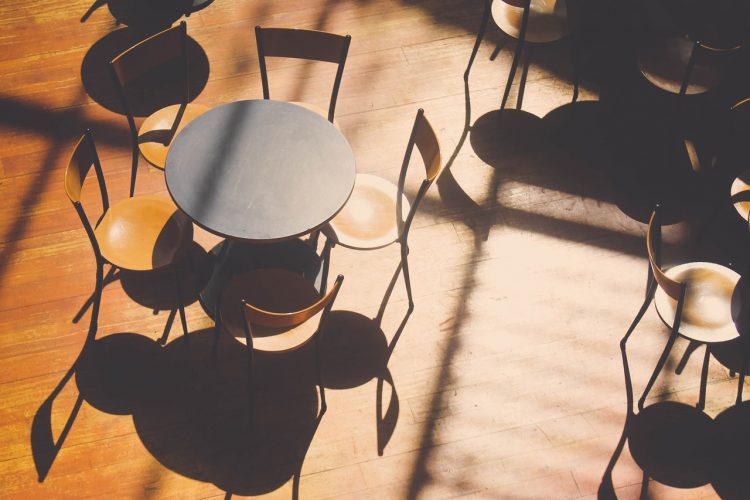 In February 1959, Patricia Turner and her brother James Turner, Jr., walked through the front door of the Norview Middle School and into the history books.

They were two of the Norfolk 17, the first Black students to desegregate six Norfolk public schools.

The Turners and the other 15 students made history after months of resistance by the city of Norfolk and the state of Virginia, each refusing to comply with the U.S. Supreme Court’s decision five years earlier that segregated public schools were illegal.

During her time at Norview Middle and then Norview High School, Turner, like the 16 other Black students, endured isolation, verbal abuse and taunts inflicted by White students who were venting hatred and anger inspired by a resentful dominant culture resistant to their history-making experience.

In 1963, despite these challenges, Pat Turner would graduate from Norview High School and set herself emotionally to never look back.

Due to an Honorary Doctorate degree awarded by Old Dominion University, “Dr. Turner” is now seeking to secure an “earned” ODU doctorate.

Over the past five years, although she may have succeeded in “erasing” most of the bad memories of long ago, she has managed to secure some emotional and moral closure in a way she could have little predicted.

Today, she regularly joins a group of her White former classmates for lunch at Bubba’s Seafood Restaurant on Shore Drive In Virginia Beach.

As she did when she was in school with them, Turner is the lone Black sitting amidst the remaining White female members of the Norview Senior Class of 1963.

“I sit and I am mostly quiet,” said Turner, who admits she is introverted. “During the lunches, we do not talk about the past all the time. But it has come up.

“I have been able to educate them from the perspective of a member of the Norfolk 17, as they have educated me about what was going on with them back then.”

Turner and the other 16 Black children desegregated those all-White schools during the fall of 1958 by federal law. But rather than admit them, the city closed all of the White schools which were targeted to be desegregated. It was the state law.

While the schools were closed, many of the White high school seniors went to work or the military. The traditional senior year transition to adulthood and college was erased.

Since no White students applied to attend any of the all-Black schools, they remained opened.

“They (the White students at Norview) were told by their parents that we (the Norfolk 17) were trying to take their schools and deny them an education,” Turner said. “So they were punishing us. It was not our fault. Nor was it their fault, it was the city … the politicians which closed the schools.

“I explained to them that we were just 17 little Black kids, trying to get an education” Turner said. “Segregation was illegal. But they did not understand that. Their parents did not explain to them, why and what we were doing, until I explained it all. I also told them about me as a person. Now they know.”

Turner said her interaction with her White classmates started five years ago when plans for the class of 1963’s 50th reunion were being devised. She was approached to join them during the planning session in Nags Head.

“I was so surprised,” Turner recently told the Guide. “Initially I was very leery … afraid. I had never had any contact with them since leaving high school. This is why I had one of my friends accompany me to that first meeting. Then I attended by myself.”

Turner said after 50 years, her classmates had aged, as she did. She had no idea of how they looked back in the day; she never had the chance.

But they knew she was the “Black Girl” who was walking through a sea of White hatred and anger.

“So if they were any of the ones who said or did nasty things to me back then, I could not identify them,” Turner said. “None of them have admitted they did.”

“But there was one. A woman who died recently,” Turner said, “and she would come up…hug me… start crying so hard…she would wet up my clothes. I do not know what was on her heart…to make her feel so bad. But I had to tell some of the other classmates, to tell her that all of the crying and hugging was not necessary. She did stop.”

Turner said because she sought to educate her White classmates and explain to them, her role as a member of the Norfolk, 17, her classmates have made attempts to redeem themselves with small gestures.

Turner explained she was an “outsider” as a Black child attending Norview Middle and High schools. She had no social life.

She also did not interact with the Black students at Ruffner Middle or Booker T. Washington High schools.

So she was a “outsider,” too, from the Black community, as well.

At one of the Norview class reunions, she was made the honorary Homecoming Queen.

Also, at one of the luncheons, her classmates organized a birthday party for her.

“I did not have a normal childhood after I entered Norview Middle School,” Turner said. “I could not join a club, be a cheerleader, have a boyfriend or enjoy lunch time talking to friends. My childhood was stolen. I have reclaimed something from even people who thought I was trying to take something from them. But like them, all I wanted was a good education and to enjoy life.”

Today, only 11 of the Norfolk 17 are still alive. Like the others, Turner despite her efforts to “move on” from her experiences at

Norview Middle and High schools, she is reminded of those experiences.

Over the years she has been reminded often of the chapter she wrote in Norfolk’s and the nation’s history.

Although she believed it, the idea of Pat Turner being an “outsider” in the view of the Black and most of the White community of Norfolk, has been erased long ago, as she is frequently reminded, in word, deed and image.

The spotlight will be even brighter early next year, when Norfolk will observe the 60th anniversary of the Norfolk 17 who etched their legacy in the city’s, Virginia’s and the nation’s history books.