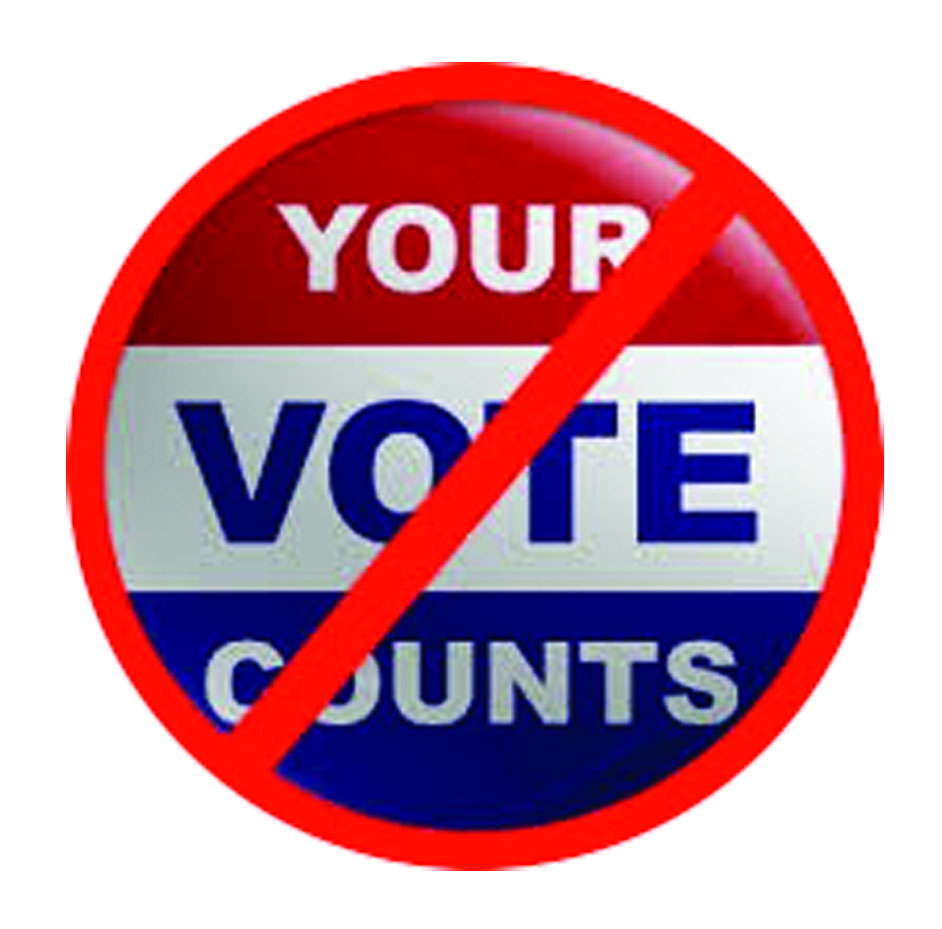 A new report has called into question whether President Trump would have actually won Wisconsin during the 2016 presidential election without the state’s strict voter ID law.

The study published by the progressive advocacy group Priorities USA says the law suppressed the votes of more than 200,000 residents – the majority of whom were African-American and Democratic-leaning. President Trump won only about 23,000 more votes than Hillary Clinton in Wisconsin.

In a recent interview in Democracy Now! Ari Berman, senior contributing writer for The Nation, where he covers voting rights, said, “I wrote about this study this week. And what they found was that, overall, turnout increased by 1.3 percent in 2016 over 2012. But states that adopted strict voter ID laws, turnout dropped by 1.7 percent.”

Berman added, “And it dropped in Wisconsin by 3.3 percent, so much greater decrease than the national turnout increase. And what they found, this study, was that 200,000 more people would have voted in Wisconsin if not for their strict voter ID law. Trump only won the state by 23,000 votes. The largest drop-off was among Black and Democratic-leaning voters.”

Berman continued, “So they not only compared Wisconsin to other states, they compared it to states like Minnesota right next door, which have similar demographics and turnout rates, and they found that there was a much larger drop-off in Wisconsin than Minnesota, which does not have a voter ID law, that counties with a large African-American population had a larger drop-off. So this is yet another study showing that voter ID laws suppress the vote.”

Berman said, “And my feeling is, these laws are bad regardless of if they impact an election, because we’re making it harder to vote for no reason. But in Wisconsin, we have a very clear case study that this law impacted the final results of the presidential election.”

You can read the new report at: https://www.scribd.com/document/347821649/Priorities-USA-Voter-Suppression-Memo.