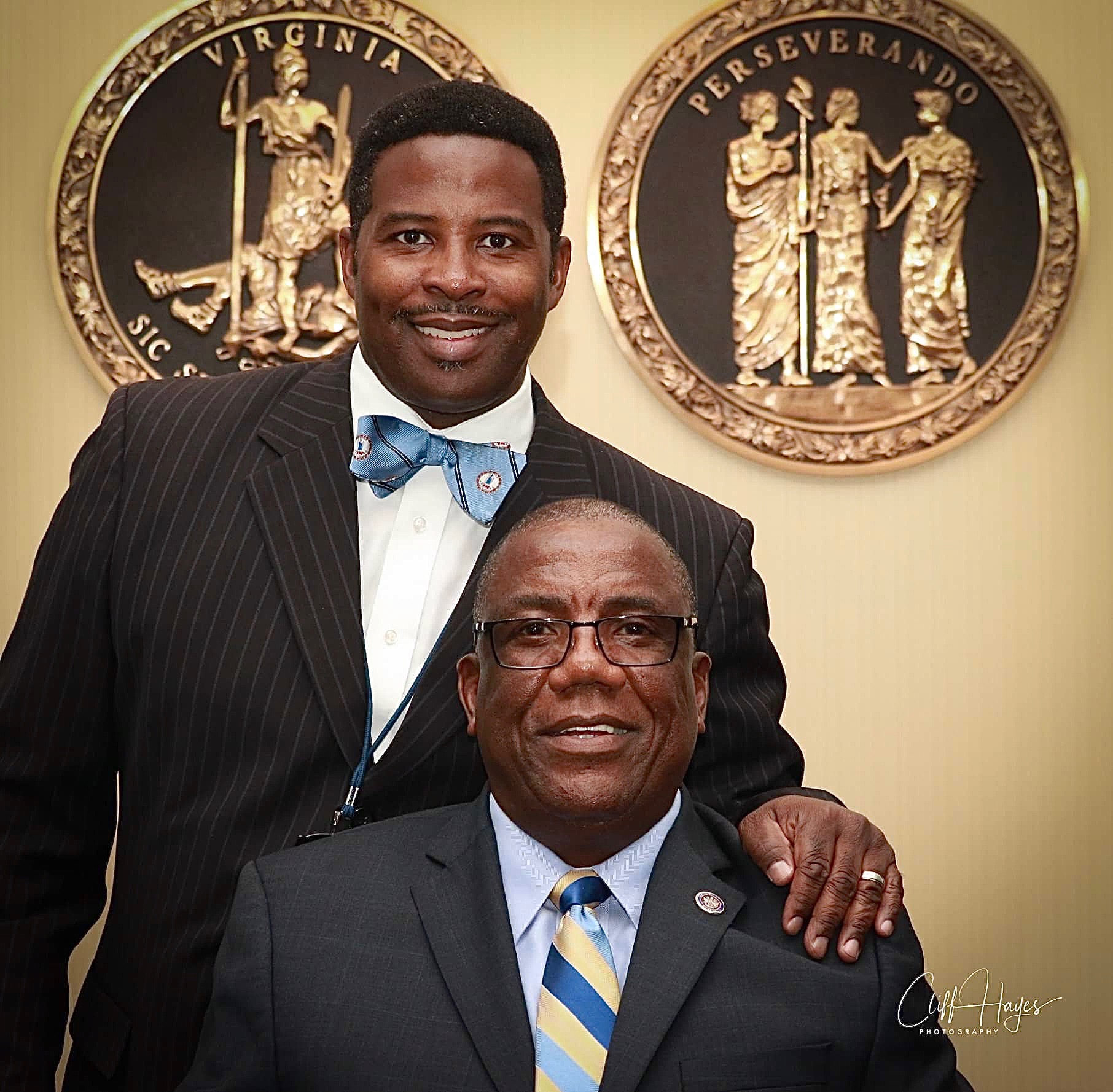 Starting January 1, 2022, all Virginia localities will have to hold their municipal elections in November, the same time as the General Election, thanks to a bill recently passed by the Virginia General Assembly.

The bill was introduced and sponsored by Virginia State Senator Lionell Spruill, Democrat, who represents

Chesapeake and parts of Norfolk. Democratic Del. Cliff Hayes, who represents Chesapeake, led the effort in the House.

Chesapeake and Norfolk are two of the Virginia localities that currently hold their local elections in May. Spruill said that one of the main reasons he sponsored the bill was the low turnout of voters during the spring municipal elections. He noted that in Norfolk, 119,000 people are eligible to vote, but only 18,000 people went to the polls for the last local election.

“I did not do this for the politicians, especially the

incumbents,” said Spruill. “They fear if they have to run in November more people will vote. If those incumbents have not done anything they have a greater chance of being beaten. It’s time for them to be more accountable to the people.

Spruill said that election officials complained the May elections are too expensive. He said locales pay for full precinct crews, but only a small number of people come through to vote.

Under the new ruling, local mayoral, city council and school board elections will be held in November.

Governor Ralph Northam is expected to sign the new legislation.

The bill led by the two Hampton Roads lawmakers passed the House 54-44 on Monday, Feb. 15, with four lawmakers “taking a walk.” The Senate had passed the bill earlier on with a vote of 21-18 with some Republicans.

Today, 16 cities and 100 towns in Virginia hold elections on the first Tuesday of May. According to the Virginia Department of Elections, the largest of those cities are in Hampton Roads: Chesapeake, Norfolk, Newport News, Hampton, the most urban of them,

and Williamsburg and Franklin.

Several council members and mayors in these cities did not support the bill and said locales should determine when and how the elections should be held, not the General Assembly.

Spruill said the May elections will be held this year, but as of January 1, they will be moved to November.

Voting rights groups and residents in favor of the proposal said it would boost voter participation. But as the bill moved through the Democrat-controlled legislature, some local elected officials expressed worry to lawmakers that national partisan politics would taint local races and voters would lose focus on local issues that affect them most. 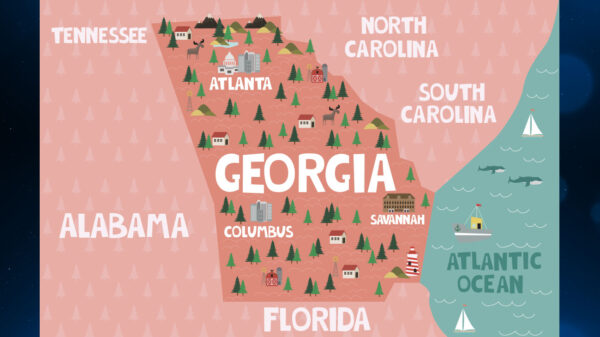 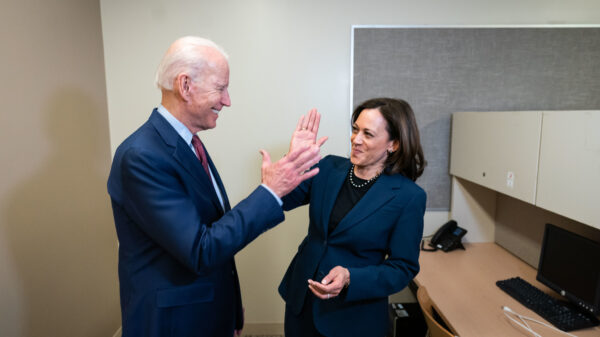 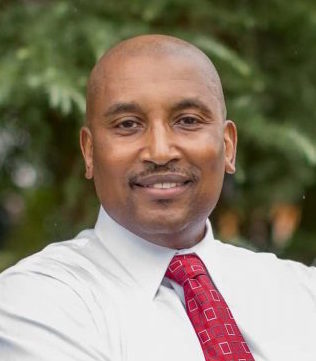