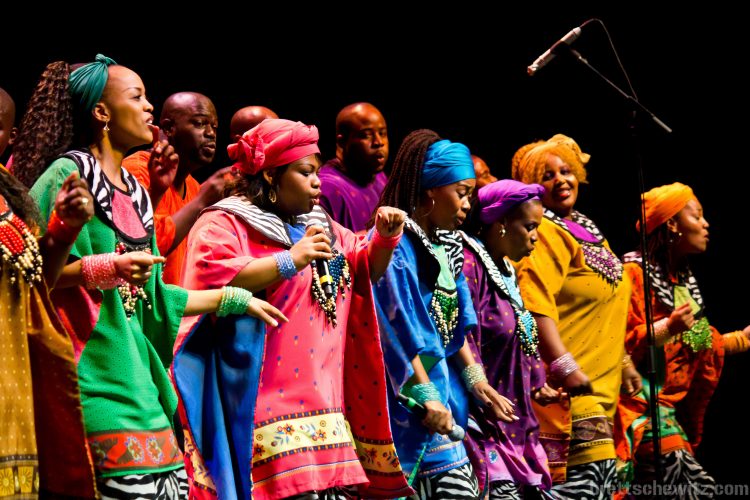 Hailing from the town of Soweto (South West Township), the birthplace of South Africa’s democratic movement’s struggle for freedom, Soweto Gospel Choirs have thrilled audiences around the world with their stunning blend of African gospel, freedom songs, and inter national classics. Combining earthy rhythms and rich harmonies, sung in six of South Africa’s 11 official languages as well as English, this special occasion promises to be a moving performance that will uplift the soul.

The Soweto Gospel Choir members are Ambassadors for the Nelson Mandela Foundation and have performed with some of the biggest names in music and for some of the most influential people in the world. In July 2018, in honor of Mandela’s 100th birthday, the choir performed at the annual Nelson Mandela Lecture ahead of Former US President Barack Obama’s remarks.