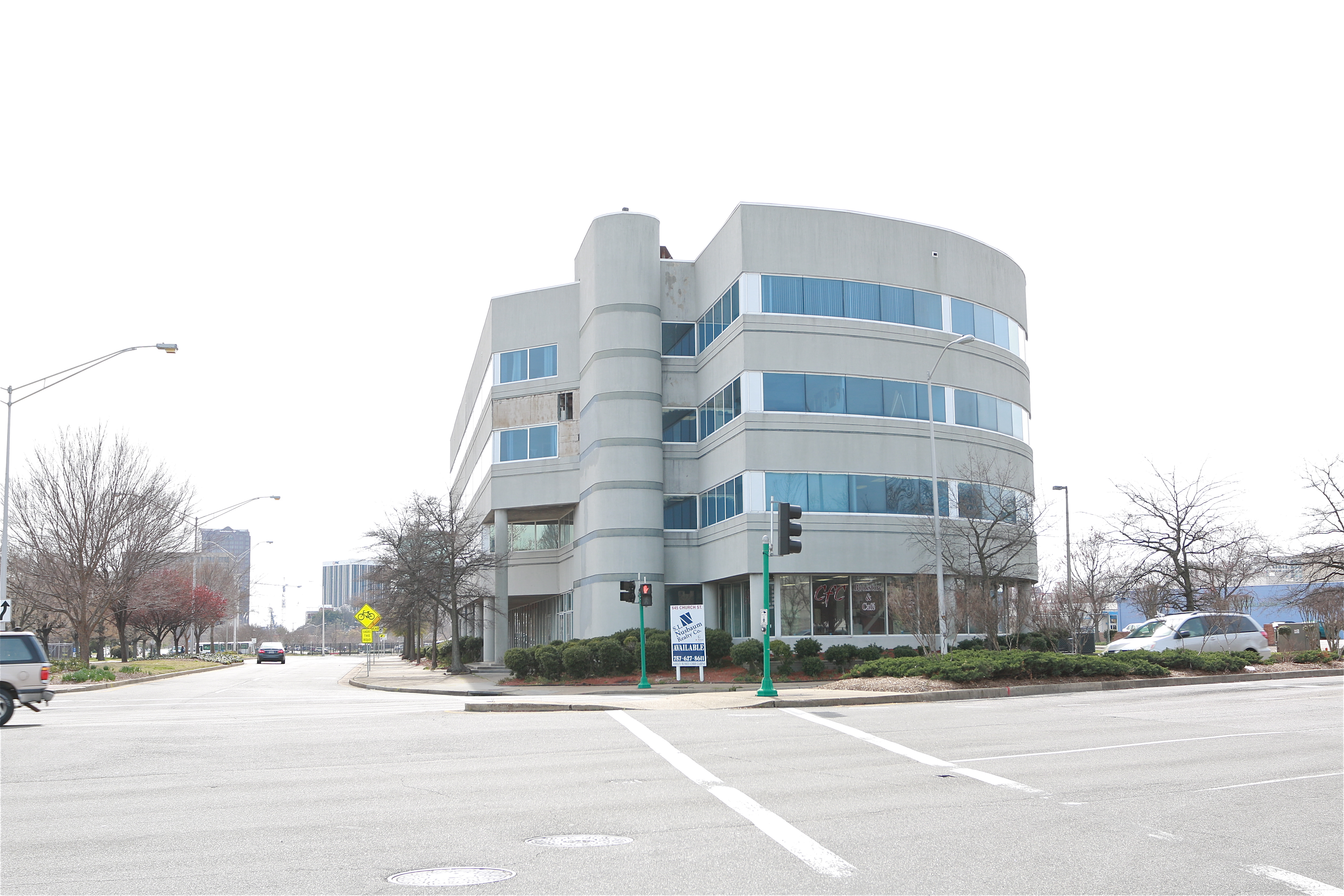 The Willis Building at 645 Church Street has been sold for $2.5 million to a yet unnamed buyer in Los Angeles, according to Harvey Lindsey Real Estate (HLCRE).

The building was sold on the morning of June 22 to the California buyer, according to Ned Williams, Vice President of Investment Real Estate at Harvey Lindsay Commercial Real Estate.

According to Williams, the mortgage loan on the building had been foreclosed on and the 57,000 square feet building will no longer be owned by Willis Broadcasting and the family which runs that company.

Initially the building was being managed by the S.L. Nusbaum Real Estate in Norfolk. Now Harvey Lindsay Commercial Real Estate will not only manage the building, but also collect rents from the current tenants.

Williams said that in the coming months the Harvey Lindsay Commercial Real Estate will be coordinating the rehabilitation of the four-story building, including an initial assessment of its structural soundness repair of the roof and interior upgrades. Also there will be extensive repairs to the exterior of the building. Huge tiles were blown off the north side of the structure during a hurricane last October.

Williams said that there will be corking and other repairs to windows and other efforts to make the building “environmentally secure.”

Once the structure has been rehabilitated and it is structural sound, the investors, with the help of Harvey Lindsey Real Estate, could sell it, he said.

Williams said that the investors in California who have “made an investment may want to get a return on it.” It is not clear if the new buyers will retain ownership of it for any length of time.

It is “too early to say” and make an assessment, he noted.

He said with discussion of the St. Paul’s Quadrant Development Project resurfacing, reconstituting the building would compliment the city’s effort to enhance the area where the building sits at the corner of Church Street and Brambleton Avenue.

The building was once the lone, Black-owned office complex downtown, with one of the highest presences of Black-run enterprises in the area.

The St. Paul’s Quadrant Project calls for the demolition of the Tidewater Gardens public housing complex which sits across the street from it.

The plan calls for replacing the huge housing area with a mixed income community with commercial and other outlets. The city must first secure adequate funding to demolish the existing structures and build new ones.

The Willis Building was originally constructed in the mid-1980s, according to city records. Bank of America had designs on using it.

But those plans changed, and it was sold in 1987 to Willis Broadcasting owned by the family of the late Bishop L.E. Willis, Sr..

The late Bishop Willis was a prominent leader in the national and local Church of God In Christ (COGIC) and considered an astute businessman.

When Willis died in 2009, the ownership of the building was transferred to the family.

Efforts to contact members of the family or the current management of Willis Broadcasting, which is the main tenant in the building, were not successful by press time.

Willis was the first African American to own and operate a radio station in the area and at one time, owned several of the powerful outlets in the region, including WOWI-FM.

Now Willis Broadcasting operates three AM stations on the top floor of the building, including long time outlet WPCE-AM.