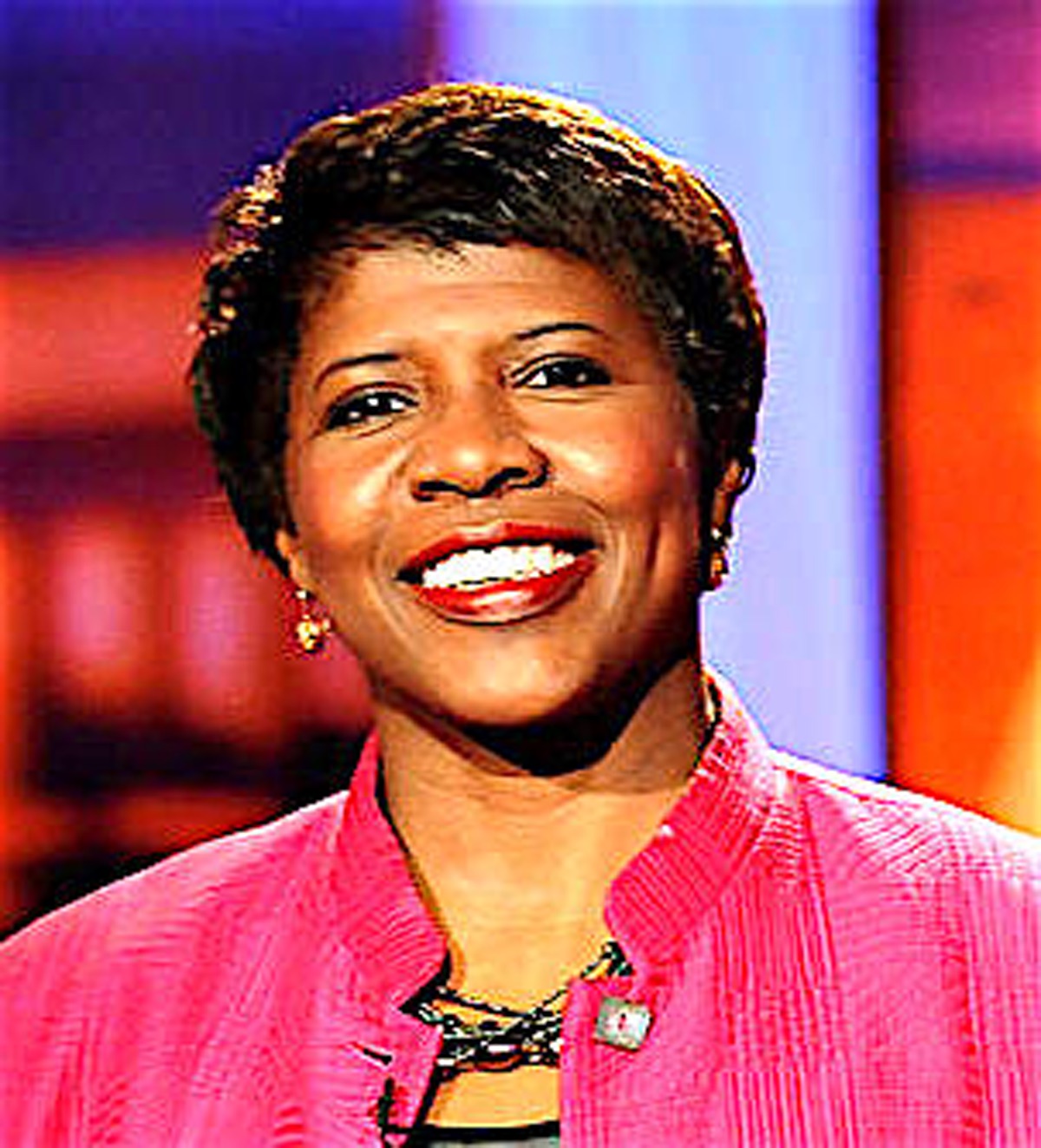 BOSTON, MA
Simmons College in Boston will honor Journalist Gwen Ifill by naming one of its four colleges after the 1977 graduate.

The Gwen Ifill College of Media, Arts, and Humanities will feature the personal effects and papers of Ifill, 61, who died of endometrial cancer last year. While she was a student at Simmons College, Ifill interned for the Boston Herald-American, received a full-time job offer after she graduated, and soon left to work for the Baltimore Sun. The new college that honors Ifill expects to enroll about 800 students next year

Ifill’s family will donate memorabilia to the school, including documents, honorary degrees and the blazers she wore when she moderated the 2004 and 2008 vice presidential debates, according to Boston’s WBUR. The daughter of a pastor who often received low pay, Ifill said she was probably the only Washington journalist covering the Department of Housing and Urban Development who had also lived in federally subsidized housing.

“I make more money in a week than my father made in a year,” the Washington Post noted in Ifill’s obituary. She grew up as the fifth of six siblings. Her father, O. Urcille Ifill, was a Panamanian immigrant who became a pastor in the African Methodist Episcopal church. Her mother, the former Eleanor Husbands, was a homemaker from Barbados.

After she was diagnosed with cancer, she kept to her busy schedule. Her friend Richard L. Berke, a former senior editor at the Times, described it: chemotherapy on Thursday, “Washington Week” on Friday, collapse at home on the weekends and back to work on Monday. “It was a strength and resilience I had never encountered before,” he said.

Ifill had a form of uterine cancer, endometrial cancer, the most common cancer of the female reproductive organs among U.S. women, according to the American Cancer Society (ACS). Ifill died Nov. 14, 2016 at a hospice center in Washington, D.C.

Helen Drinan, president of Simmons College, characterized Ifill’s passing as a “terrible event,” in a recent PBS interview. The president said Ifill was a “true friend” of Simmons, who never hesitated to take a phone call from the college. Drinan said naming the new College of Media, Arts, and Humanities was a way of cementing Ifill’s legacy at Simmons.

Ifill also worked as a reporter for The New York Times and The Washington Post. She switched to television in the 1990s and covered politics and Congress for NBC News. She moved to PBS in 1999 as host of “Washington Week” and also worked for the nightly “NewsHour” program. She and Judy Woodruff were named co-hosts in 2013.