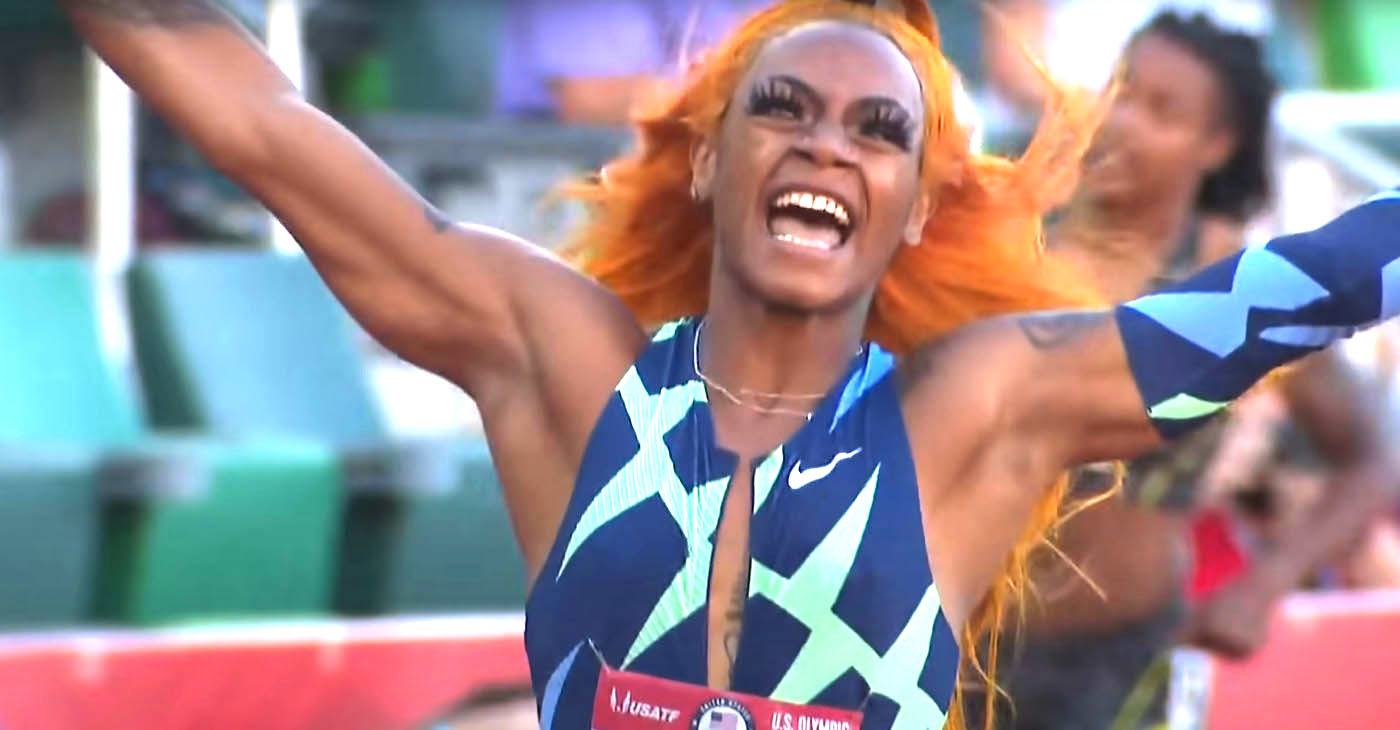 Twenty one-year-old Sha’Carri Richardson is now the fastest woman in America. The LSU athlete secured a spot on the Olympic team a few days after undergoing the loss of her mother. She is not only excellent within her sport, but has style and personality to match. Richardson takes the track with long and decorated nails, colorful hair and a huge smile and excitement. She is often compared to Flo Jo, but the record breaker is in a lane of her own.

Florence Griffith Joyner (Flo Jo) was considered the fastest woman in the world when she set world records in 1988 for both the 100 m and 200 m, winning three gold medals at the 1988 Olympics. She also had style to match. Her voluminous hair, long and colorful nails now grace today’s fastest woman in America.

Sha’Carri makes it known that her performance outshines the constant backlash that she receives for her hair and nails. Black women athletes have for years, undergone negative commentary and backlash over the style of their hair and nails. Olympic gymnasts, Simone Biles and Gabby Douglass both underwent extreme scrutiny over the style of their hair.

The William sisters, both Venus and Serena, were ridiculed for their braids and beads, with speculators alleging that the hairstyle ‘wasn’t appropriate’ for tennis.

Despite the conversation starting style, these athletes continue to break records and take home the medals.

Richardson told NBC “My family has kept me grounded. This year has been crazy for me. Going from just last week, losing my biological mother, and I’m still here. Last week, finding out my biological mother passed away and still choosing to pursue my dreams, still coming out here, still here to make the family that I do still have on this earth proud. I’m highly grateful for them. Without them, there would be no me. Without my grandmother, there would be no Sha’Carri Richardson. My family is my everything, my everything until the day I’m done.”

After dominating the 100-meter heat, Richardson will be headed to the Olympics. She talked about her experience as a college and high school athlete and how she never let her age or placement play a role in her confidence as a runner.

“People always had something to say, ‘Oh, you were only fast in high school or college, you’re going to be okay’ or ‘You’re a freshman so don’t expect too much.’ When we get on this line, when we get on this track, it’s me and the clock, it’s you and the clock. Ain’t no age involved, ain’t no classification involved. It’s who want it, who’s been working the hardest to get down to the line first. And that was the biggest thing to myself that I drove myself to achieve .. that you are not going to put me in category,” Richardson said.

Follow us
In this article:African-American, Black, Feature, Featured, Trending 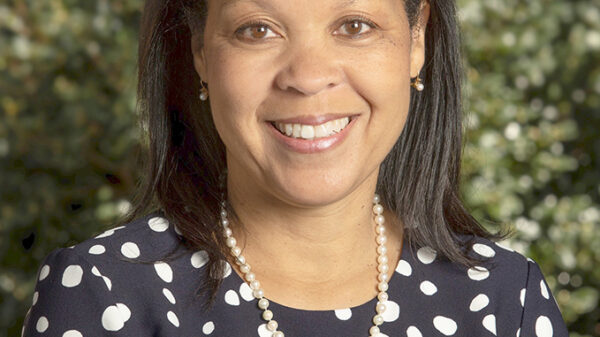