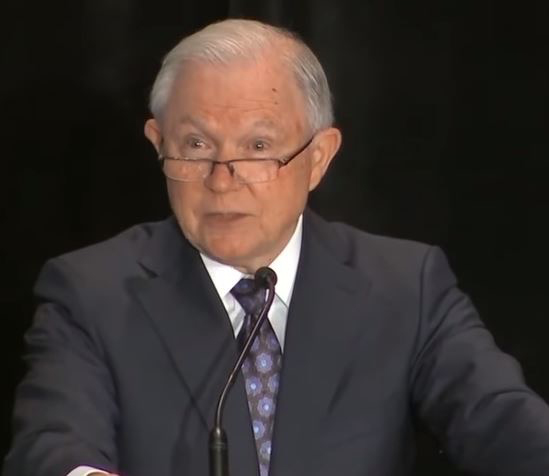 TriceEdneyWire.com
Atty. Gen. Jeff Sessions has reached down into the garbage can of history to twist passages of Holy Scripture, once used by segregationists to perpetuate slavery, segregation, White nationalism and Jim Crow, to justify separating immigrant children from their parents, many of whom Donald Trump dehumanizes as criminals.

Reports show that thousands of children are being tragically and traumatically separated from parents and held in cage-like structures, according to Democratic U.S. Senator Jeff Merkley. Some have traveled thousands of miles to flee death threats , gangs and rapes in their countries.

Is the ‘make America great’ rhetoric now calling them to thump the Bible, stand self-righteously and piously practicing a new breed of spirituality that encompasses “hate thy neighbor”?

Paul, who wrote around A.D. 60, was an apostle of love reflecting the virtues of Jesus Christ. He wrote: “if there be any other commandment, it is summed up in this word, namely, love thy neighbor as thyself. Love works no ill to his neighbor; love therefore is the fulfillment of the law.”

In Romans 13 Paul writes that Christians are both citizens of the state and the church having a duty to obey both. Sessions uses that passage to justify punishing immigrants—most of whom are brown or Black, coming from where Trump has labeled “sh*thole countries.” Very boldly, however, Paul clearly states in that same passage that love is the foundation of the Gospel, which supersedes all other man-made laws.

As clear-cut are the writings of Paul, Christians must look to a higher source, asking what would Jesus do? The Bible shows Jesus condemning the “sin” of legalism.

Follow us
In this article:Bible, Immigration, Jeff Sessions, Separation 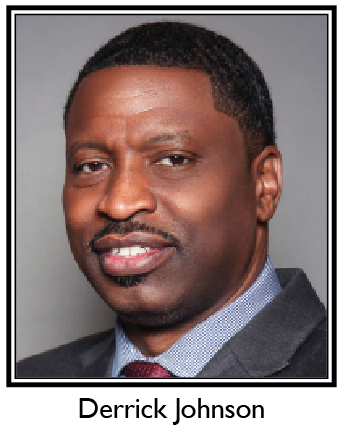 By Dr. E. Faye Williams, Esq. TriceEdneyWire.com Dick Gregory left us in August of last year. At least a year before passing away, he told... 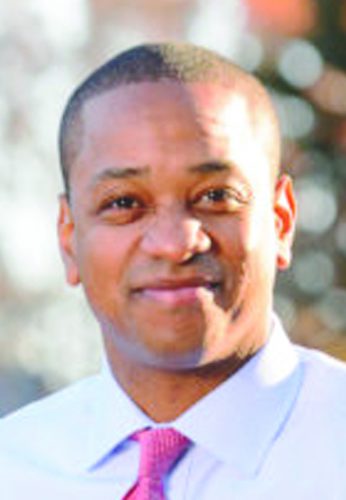